You Can Still Turn Things Around2 min read 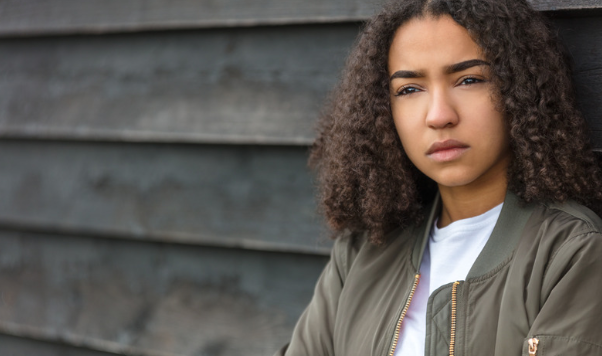 ” I was afraid of death but, constantly thinking about ending my life”

Amelia’s suffering from an early age. From the split of her parents to her growing addiction. It seemed as if she never had a chance but one day. She received an invitation to trade in her old life for a new beginning and she took it. 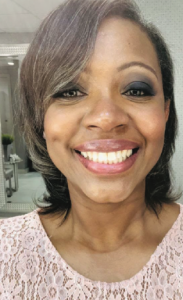 No one expects to one day witness their parents split up, but that happened when I was 9 years old. It was very difficult for me to have to get used to the sudden absence of my father. This created many conflicts and emotional difficulties in me.

I became a restless, nervous and complex person, I thought that nobody liked me. Later I started to have health problems, I had mitral valve prolapse, bone pain, migraine attacks, sleep disturbances.

Then, I saw shapes and heard voices, people calling my name. I went through several situations at work that caused me panic and depression. Father, this created many conflicts and emotional difficulties in me.

She was addicted to marijuana and alcohol. “I was afraid of death, but I was constantly thinking about ending my life. My brother invited me to go to the Universal Church. It took me more than six months to accept the invitation. At the first meeting I attended, I was drunk and felt bad.

On the second day, I overcame the grudges and trust, at the time of prayer a movie played in my head and I couldn’t hold back the tears, I cried with sadness. I felt like a vessel broken into pieces, shattered but God restored me.

It took me more than six months to accept the invitation. At the first meeting I attended, I was drunk and felt bad.

That day I saw a light at the end of the tunnel, the light that changed my life. I found the Lord Jesus and he healed me of all illnesses, cleared all my past, and gave me a new life. I was never the same again, I’m cured of depression, today I have peace, I’m happy and complete.