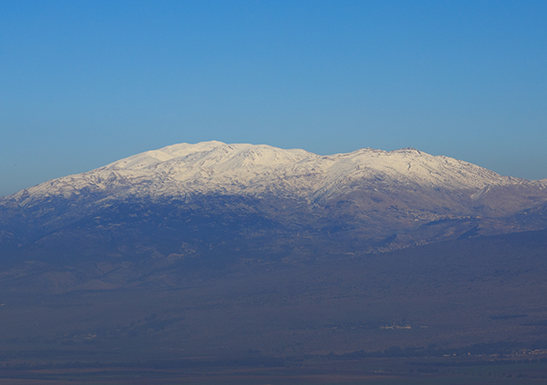 The highest point in Israel, Mount Hermon has many names, all of which carry a special meaning. Har Hermon for example means sacred mount in Hebrew. It is also called by Christians the Holy Mount of Consecration and Transfiguration, because there Jesus was transformed before the eyes of three of his disciples and God confirmed Him as His Son among men.

Mount Hermon is also known as “grey-haired mountain” or “mountain of snow” because of the snow that covers it during winter time. Since Biblical times, this holy mountain has been used to watch over Israeli borders with Syria and Lebanon, also being called “the eyes of the nation.”

Fountain of life
At the base of Mount Hermon lies the springs that form the Jordan River, the most importante river in Israel, in which Jesus was baptized. The Jordan River is the main provider of water for the country and for a part of the neighboring territories. In spite of the strong droughts surrounding this area, the survival of vegetation, animal and human life is made possible due to the water provided by this river. Israel would be nothing but a desert if it were not for Mount Hermon and the Jordan River.

Visible transformation
In one instance, Jesus guided Peter, James and John to this holy mountain. Initially, the three disciples thought they were praying on a high place as they usually did. However, as they were on the mountain, they were in awe when they saw Jesus: His face and His garments were pure light, and together talking with Him were Moses and the prophet Elijah. A bright cloud formed above them and it emanated God’s voice saying: “This is My beloved Son, in whom I am well pleased. Hear Him!”

On October 11, the 21 Days – Fast of Daniel will end with a prayer on Mount Hermon. Bishops representing each continent will cryout for the outpouring of the Holy Spirit in the lives of those who dedicated themselves wholeheartedly to seeking Him during the 21 Days. This special event will be broadcasted to the branches of  The Universal Church worldwide.

Even though you might have not taken part of the 21 Days – Fast of Daniel, if you desire to fight for a transformation in your life, join us on Sunday, October 11th at The Universal Church near you. 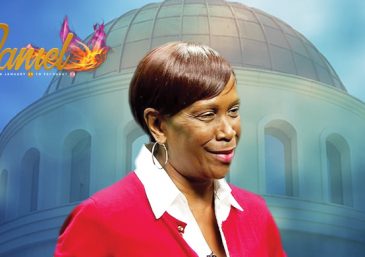 My Transformation after the Fast 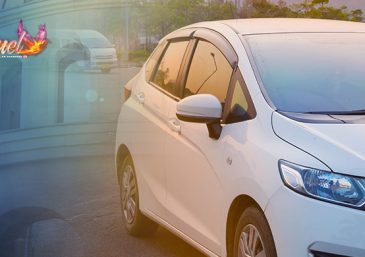 How to receive His Spirit in an unthinkable place 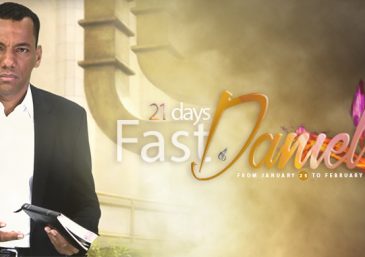 Moment of the Holy Spirit 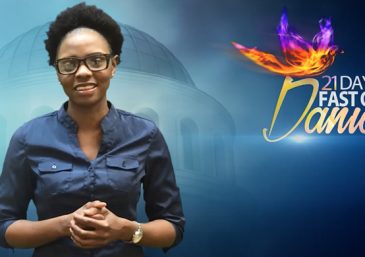