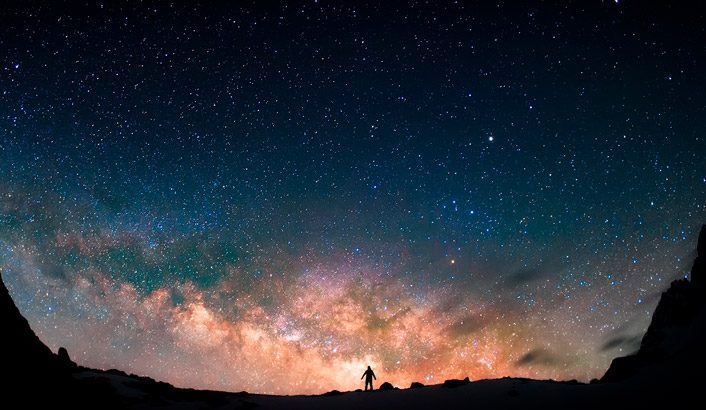 Choosing Abraham as the leading patriarch follows the criterion of God in creation. This is, choosing the best to generate the best. A fundamental principle in a generation of quality. A good seed produces good fruit.

The patriarch of the nation of God needed to have the qualities of Job: righteous and upright, God-fearing and fleeing from evil. Different from the others of his time.

Abraham’s character in regards to his contemporaries qualified him to serve as the person to bring forth the nation where the Son of God would be born.

Though his story did not record any extraordinary miraculous deed, his character testified to his favor, in addition to his faith.

An excellent example of this happened during the rescue of his nephew. Lot had been arrested and taken captive. Abraham joined his strongest men, born in his house, and pursued the four kings who had prevailed against the five kingdoms, where Lot was.

Abraham not only defeated the four kings but He also freed Lot and the five kings that were imprisoned. Also, he salvaged all the belongings stolen from the five kings. And, as proof of its unblemished character, he returned everything to its owners.

Everyone that is born of the Spirit assumes the faith and, consequently, has the same character as Abraham.

Also, his loyalty to Sara, even living among the corruption of mankind, served the faithful profile for the Creator’s project. Not even her infertility served as a reason to interrupt his love, faithfulness, and consideration for as long as they lived.

In God’s eyes, a person capable of loving, being loyal and considering those he sees, is also capable of doing the same in regards to the One he does not see.

Abraham’s marriage was decisive in being chosen as the Patriarch of the nation of Israel. They both had to have the same spirit, the same faith, and the same goal.