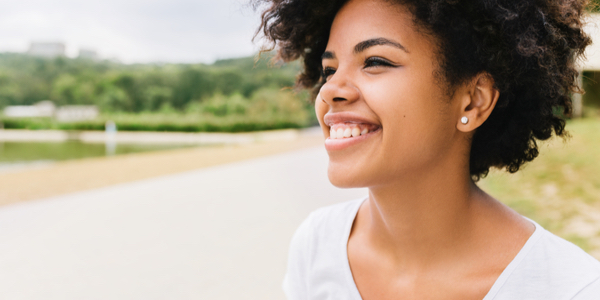 Many wives tend to have an attitude of domination in the relationship because they have not realized that their strength does not come from command, a feminist idea, or an imposition they make, but is legitimized by their femininity. This gentle demeanor is the triumph card that many throw into the trash can when they want to impose their opinion on someone’s throat.

For example, when they disrespect their spouse for their indiscretion. The writer and columnist Núbia Siqueira point out that the woman draws attention among other factors: “the positive way of being and having what the man does not have since she can be kind, sensitive to people’s needs, have a sweeter look and a pleasant tone of voice. ”

She defines the idea that to be feminine is to have a soft voice, reads novels or wears pink looks and warns that “to prove their strength, many use their own male behavior, such as; rudeness, authoritarianism, aggression, and a tied face, among others. ”

But what was behind this domineering behavior? Would it be a defense to camouflage some insecurity? Would a sense of control be a stimulus? Admittedly, there is a conflict there.

This dominating identity, in fact, has everything to bump into the difficulty of managing the sense of power and authority precisely because feminine nature is more inclined to emotion.

Femininity, on the other hand, maybe the most down-to-earth side of women. After all, when properly used, it enables women to ponder the exact moment to approach something that needs clarification, to put different opinions intelligently, and to convince a spouse without having to set up World War III. Your weapon is the sweet way to talk.

This example of feminine strength and expertise can be seen in the virtuous woman (Proverbs 31). She would get up early to take care of herself, her children, her husband, her house, and she would get the job done. She was trustworthy and had her desired presence from people. Her feminine way of dealing with situations did not diminish her but gave her advantages: her children respect her, her husband admires her. She gets what she wants because what she says is consistent with what she does. She and others know her value, so she is not afraid of being interchangeable.This woman is accessible to everyone these days and it is certain that working on this feminine side has something more interesting than exercising the domineering side. But as long as this woman, who is a good reference, is seen as fairytale by many women, including those in church, they will continue to wonder why it seems that nothing works in their lives.