Traumas of the Past Shattered Your Present1 min read

At the age of 6, Thainara suffered sexual abuse by two men from her own family. “The guardianship council took me out of the house and I had to live in a shelter for minors until the judge determined who I would stay with.”

But, contrary to what she imagined, the life she expected from then on would be no different. After eight months I returned home and had to continue to live with my abusers. I grew up and harbored such hatred that I couldn’t even look at them. In addition, my father was an alcoholic, and every time he came home drunk, he beat up my mother, which also fueled my anger at him.”

As time went by, the root of those problems disturbed her spiritual life. “At dawn, I would sit on the bed and talk to myself. Soon I started to see shadows and hear voices. When it was time for everyone to sleep, I was afraid. I started having intense nightmares and i couldn’t discern what was real or not. Because of this, I developed insomnia; I often stayed up all night.”

She was filled with oppression and hurt generated by the trauma she suffered as a child.

“I came to the Universal Church at the age of 13 and was supported by assistants who helped me a lot. I started attending deliverance meetings and through them, I discovered that I had hurt feelings inside me and that the way was to forgive. And that’s what I did: I forgave and asked for forgiveness from those whom I held hatred. I understood that this attitude would break every curse that was acting on me.”
Today Thainara has become courageous as she has drawn strength from her own past to move forward. 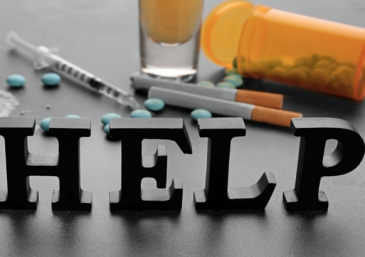