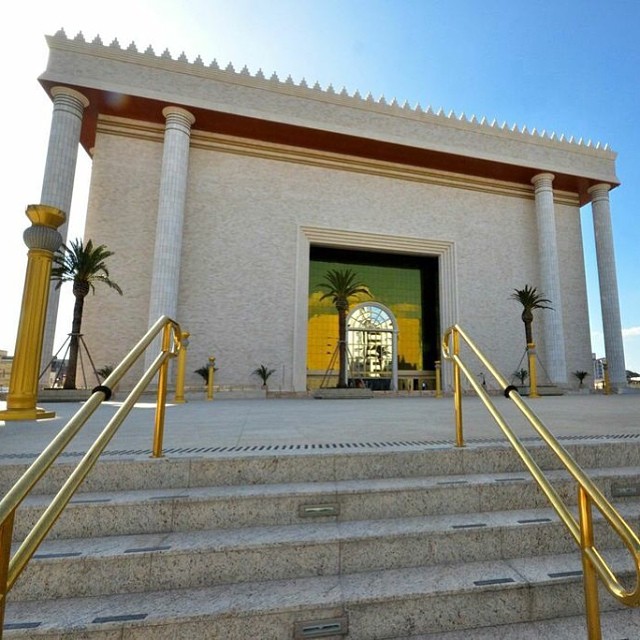 The Temple of Solomon, located in the neighborhood of Bras in Sao Paulo, serves as a milestone in the lives and memories of thousands of people from around the world that have passed through there since it opened on July 31st, 2014.

At the temple, visitors can take a guided tour along the entire building and travel through three thousand years of history, learning more about the Bible and the cultures described in it, which are depicted in the Tabernacle, the Upper Room, the Biblical garden and in the replica of the Temple itself, which was built with stones that came from Hebron.

The tour, which lasts for about one hour, is divided into three parts:

It is a real life-size replica of the Tabernacle of Moses, a “portable temple” to the Hebrews in the desert. The dwelling place of God, where the people of Israel could make a covenant with Him. While going through the replica, visitors will learn the story of Moses, the works done by the priests at that time, and they will see imitations of artifacts and furniture, such as the Ark of the Covenant and the altars, rich in details.

In this second portion of the tour, visitors will be introduced to the Upper Room – a museum that aims to rescue the history of the original Temples of Jerusalem and the Tabernacle. With its interactive features, the site displays a short film that tells the story all the way from Abraham to the replica of the Temple built in Brazil. In addition, visitors learn more about the twelve tribes of Israel, through the explanations given by the tour guide. In the center of the memorial, under the dome, one can view a model of the Tabernacle and replicas of artifacts that were used in it.

This site has twelve centenial olive trees. The olive tree plays an important role in the Bible; it has a strong spiritual meaning, because it provides food (olives), wood, shade and fuel. It produces the olive oil extracted from its fruit. It grows and thrives even in poor soil with little water. It is also a symbol of perseverance and faithfulness, because even if you burn or cut an olive tree, it is able to sprout again from its root.

Open to the public. The tour takes place every day of the week at different times.

The Temple of Solomon is located at Avenida Celso Garcia, 605, in Bras, Sao Paulo city, Brazil.

Take a look at these pictures of visitors from all over the world: 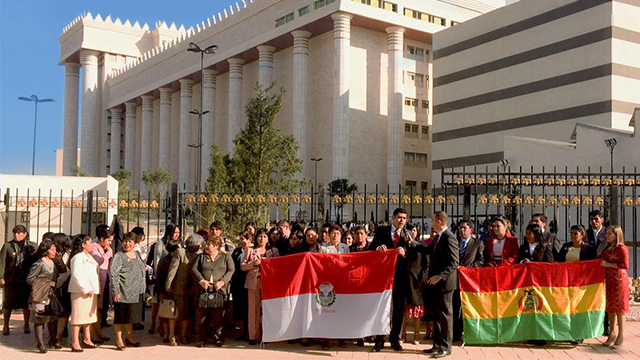 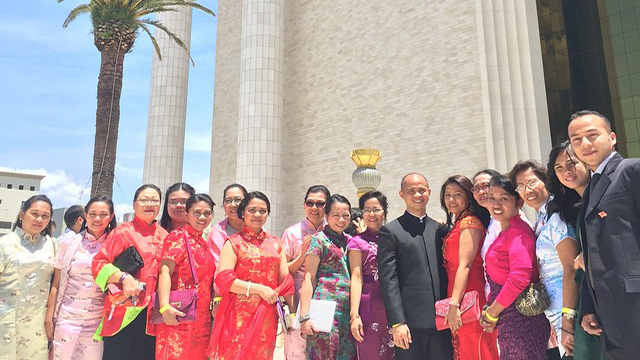 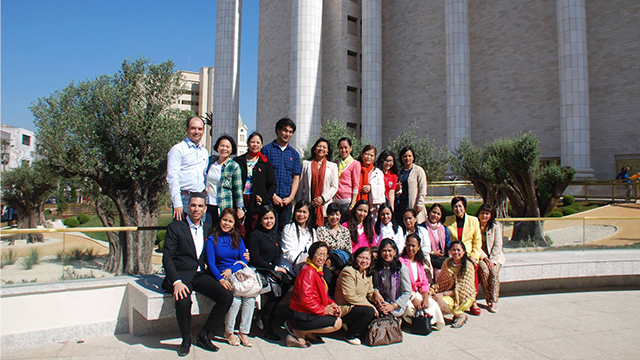 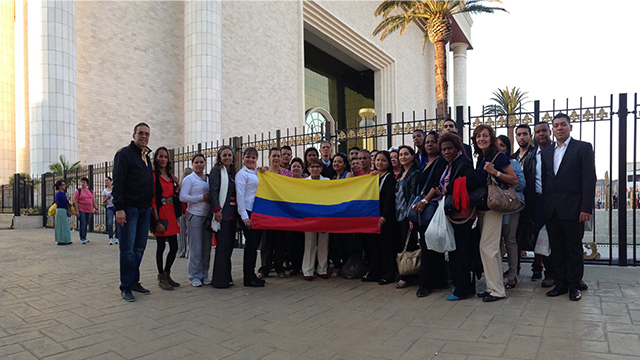 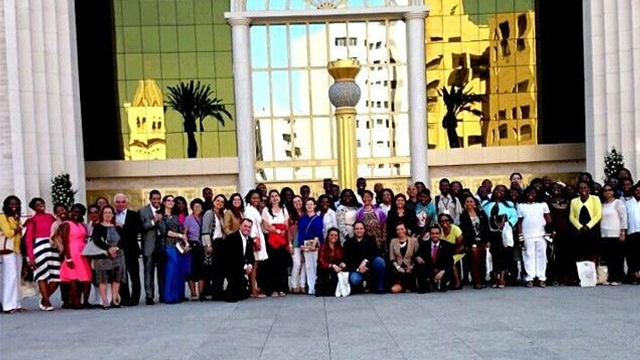 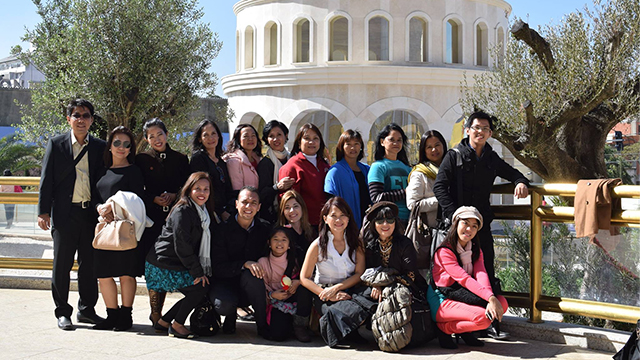 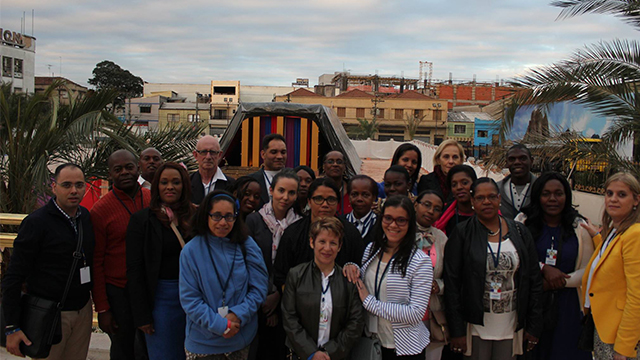 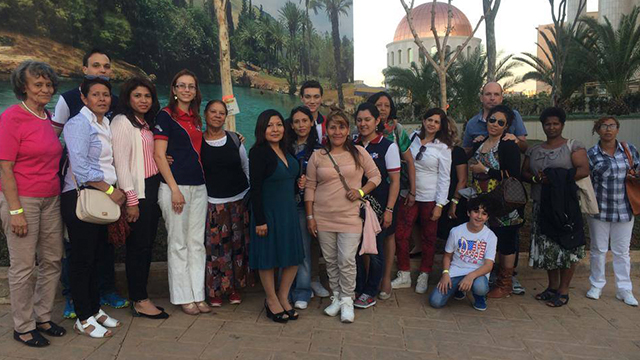 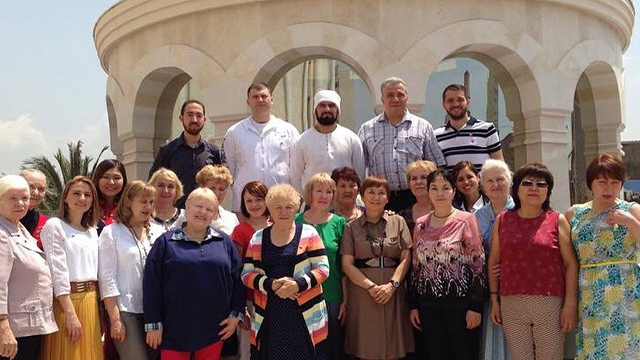 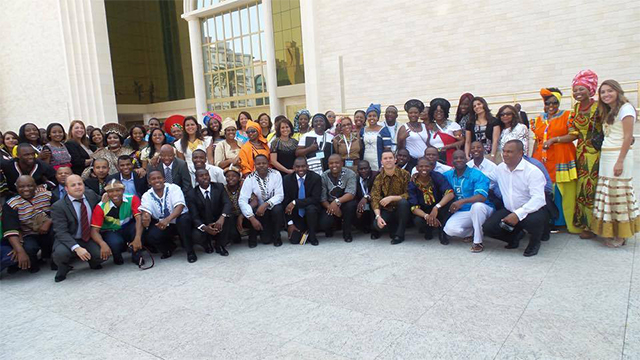 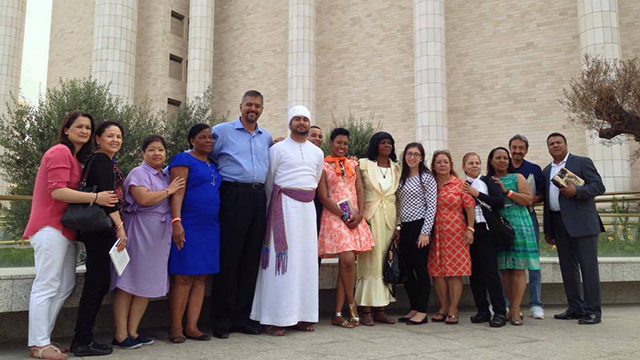 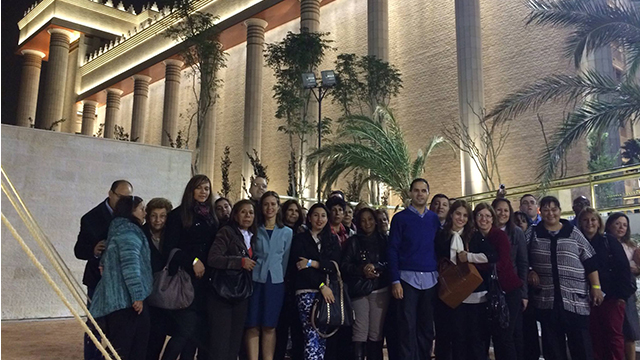 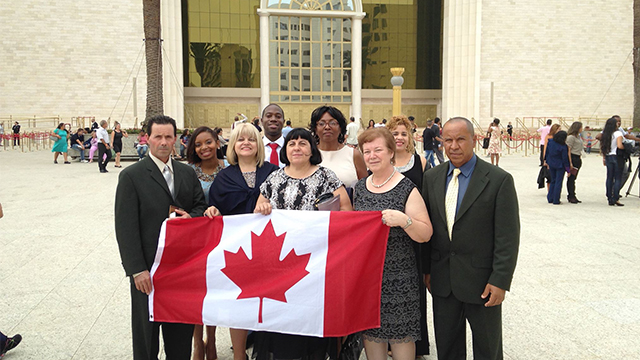 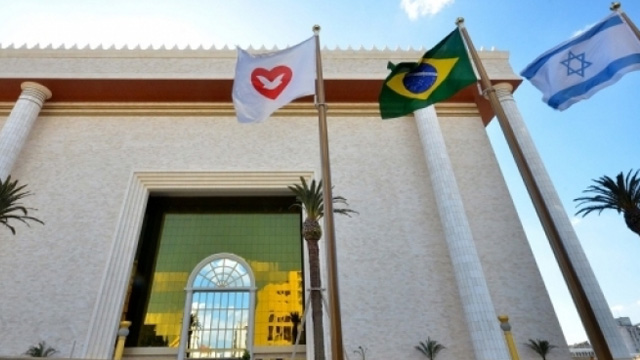 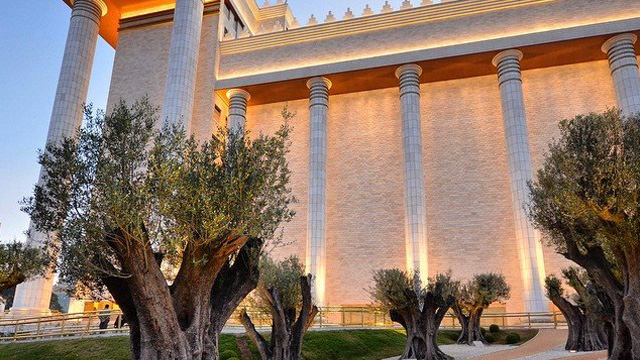 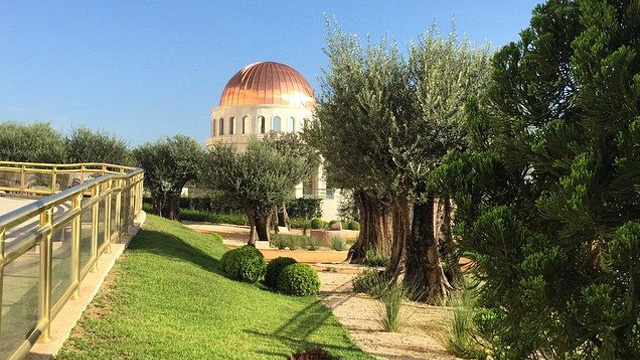