Those who honor Me…2 min read 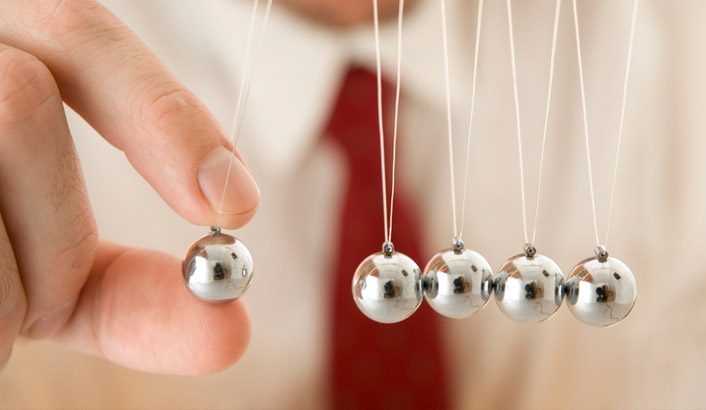 Do workers demand to be paid before they work?

Do farmers harvest before they plant?

Do professionals expect to be knowledgeable about their field of expertise when they haven’t studied it?

Everything in life is subject to the law of cause and effect, action and reaction, give and take…

The law of cause and effect is just.

It begins at the Throne of the Most High and spreads throughout the earth.

He gave the life of His Only Son so that He could in turn ask for ours.

Those who believe in and honor Him, will be honored.

And those who despise Him, will also be despised.

Ahaz was one of the worst kings of Judah.

His deadly sin was to try to wipe out the faith of Abraham from the nation.

He closed the doors of the Temple, snuffed out the lamps of the candelabra, stopped burning incense and stopped offering sacrifices to the God of Israel.

His son, Hezekiah, assumed the broken throne of Judah at the age of 25.

Influenced by the faith of his mother, Abijah, he began to restore the nation, beginning with people’s faith.

Already in the first year of his reign he opened the doors of the Temple and began to restore it, since it was in ruins.

He called the priests and Levites to purify themselves and to remove all that was impure from the House of the Lord.

From that time on the kingdom of Judah began to prosper.

Hezekiah was very wealthy and highly honored. He built special treasury buildings for his silver, gold, precious stones, and spices, and for his shields and other valuable items. He also constructed many storehouses for his grain, new wine, and olive oil; and he made many stalls for his cattle and pens for his flocks of sheep and goats. He built many towns and acquired vast flocks and herds, for God had given him great wealth. 2 Chronicles 32:27-29 (NLT)

Hezekiah honored the Lord, and the Lord honored him, bringing about the justice of God.

Therefore the Lord God of Israel says, “I surely said that your house, and the house of your father, should walk before Me forever,” but now the Lord says, “Far be it from Me to do so, for those who honor Me, I will honor, and those that despise Me will be humbled.” 1 Samuel 2:30 (MEV)

Who wants to be honored by the Almighty?