Those who are of God accept discipline3 min read 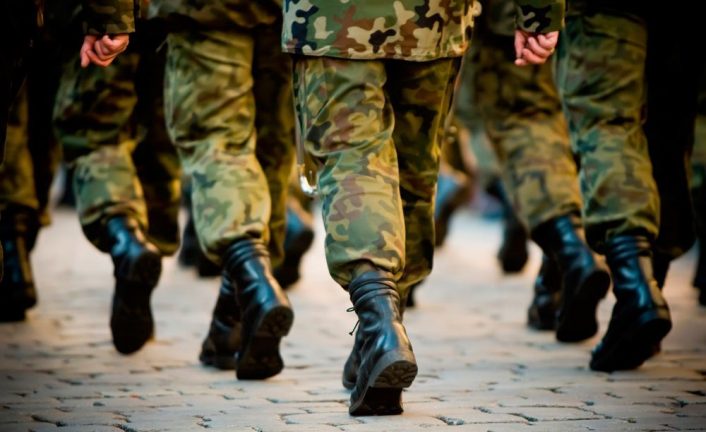 The Lord’s body is disciplined and works in harmony, because all parts are in agreement. There is no division, because all of its elements are important and are part of this Body.

People are waiting in line at the hospital for a liver transplant because their liver is no longer working. So, I ask: Do you want to be transplanted, changed or removed by force? We must identify these damaged organs so they can be removed from among us. This is not an injustice. Honestly, it would be unfair to allow this organ to remain in the Body and contaminate everyone else. This is discipline within the Church.

When someone remains in indiscipline, they are not part of the Body; instead, they are a foreign body.

You have to have the sensibility that God must come first in your life, above everything else, even above your family, though they are also important. And, when a wife speaks words of doubt, instigating the pastor against the Church, then she is no longer being a helper, and her husband must protect his heart and correct her.

You have to keep in mind that you are a man of God. Assistant, pastor or bishop is just a title that you borrowed. But, as a man of God, wherever you may be, God will be with you. What does He expect from His servants?

When God called Joshua, He said:

After the death of Moses the servant of the Lord, it came to pass that the LORD spoke to Joshua the son of Nun, Moses’ assistant, saying… Joshua 1.1

After he was called and served God with his life, ‘servant of the Lord’ was added to the name of Joshua, son of Nun. As it is written:

Now it came to pass after these things that Joshua the son of Nun, the servant of the Lord, died, being one hundred and ten years old. Joshua 24.29

As a servant, you are disciplined, so your nature is disciplined too. It was the Holy Spirit that did this. Discipline is born in you when you are born of God. And we serve each other because we are part of the harmonious Body of the Lord Jesus. A person that rebels against this harmony is not of God, and does not serve God. Therefore, he must be expelled.

But why are there people who have been in church for such a long time, yet they’re not part of the Body of the Lord Jesus? He says:

Serpents, brood of vipers! How can you escape the condemnation of hell? Matthew 23.33

This is the only kind of person that Jesus revolts against: the fake, the hypocrite, the deceiver. This person appears to be one thing, but inside, he is another. He is insincere and wears a mask.