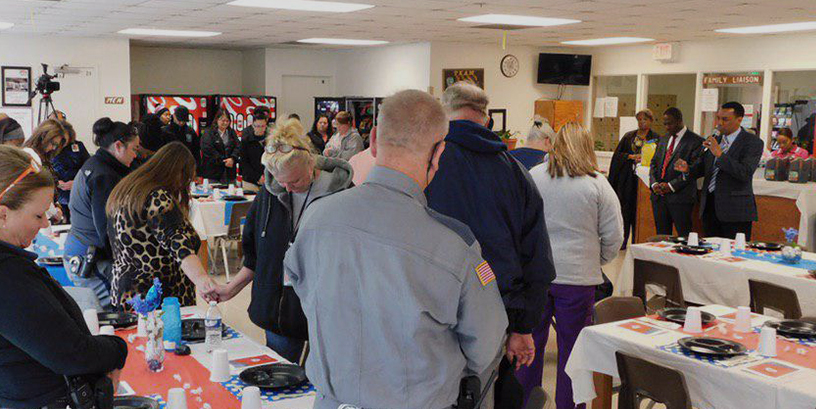 Chaplain Moore introduces the work of UBB and Pastor Quincy Leith, followed by a statement of appreciation due to the work that is being done with the self-awareness program. She continued to share the importance of not only ministering to the inmates but also the staff.

I’m so blessed to have met them, they are an asset to the chaplaincy department of TDCJ Hobby Unit.. They really have a blessing of God to be here at Hobby. I believe they are truly making a difference.

Pr. Quincy/Chaplin and Pr. Nathaniel make daily visits to various facilities. Currently, the UBB visits eight different units where they hold their special work to help men and women to integrate, in addition to sharing the programs which are available. Pr. Damien–Publisher of ‘Shoulda Been Dead’, shares his experience with the help of The Universal Church and prior hate towards law enforcement. He shared with the staff how his life transformed within a few months due to the work of The Universal Church. He stresses how The Universal church did not give up on him and likewise, he is there to help and won’t give up on anyone behind bars.

I too was helped through the UBB. This was over 20 years ago when I was really out there. I was that guy who was in and out of this place by being arrested many times. I grew up in an abusive home, where both parents were abusive. I started doing drugs when I was eight and nine years old. I was an alcoholic by the age of ten and eleven. I dropped out of school when I was 14 and only completed the ninth grade. After I dropped out, I started selling drugs; crack and weed. I also joined a gang and did robberies. I was a gangbanger, a member of the bloods. My gang and I use to be up on a hill shooting at officers. I use to hate with a passion, anyone that worked with law enforcement and I would try to set them up to get hurt if I could.

The last time I was in jail, it was for attempted murder. I was shot at and had a hit on me – people were looking for me because I was wild. But it all started in the family. I didn’t want to be that as a kid. Actually, I wanted to be a good kid. I was an honor roll student and because of the stress at home, my anger increased, I became suicidal and depressed. Eventually, I stopped caring about everyone around me and that’s when I started to lash out. Thankfully, right after I got out for attempted murder, I came across this ministry. I was ready to change, even though you could not tell by my appearance.

Funny enough this was the first place I came where no one judged me. They helped me step by step just like they do in here. Within three months of getting involved in the ministry, I was already drug-free. After being involved in drugs for 10 years. I quit alcohol, and I was feeling happier and little by little, I no longer wanted that life until I completely got away from crime. I’ve been 20 years free and never went back to get locked up again.

Now, I’m a part of the ministry full time together with my wife. One thing I know for sure is that UBB won’t give on those who are here, nor they’ll give up on you.

Last year the camp in Clements Unit was renovated. Our next project is to build a chapel at the Luther Unit and we are in the process of renovating a building on the Darrington Unit Trusty Camp. We are working together with the board of TDCJ, and to make TDCJ a better place for men and woman who are incarcerated! -Pr. Quincy 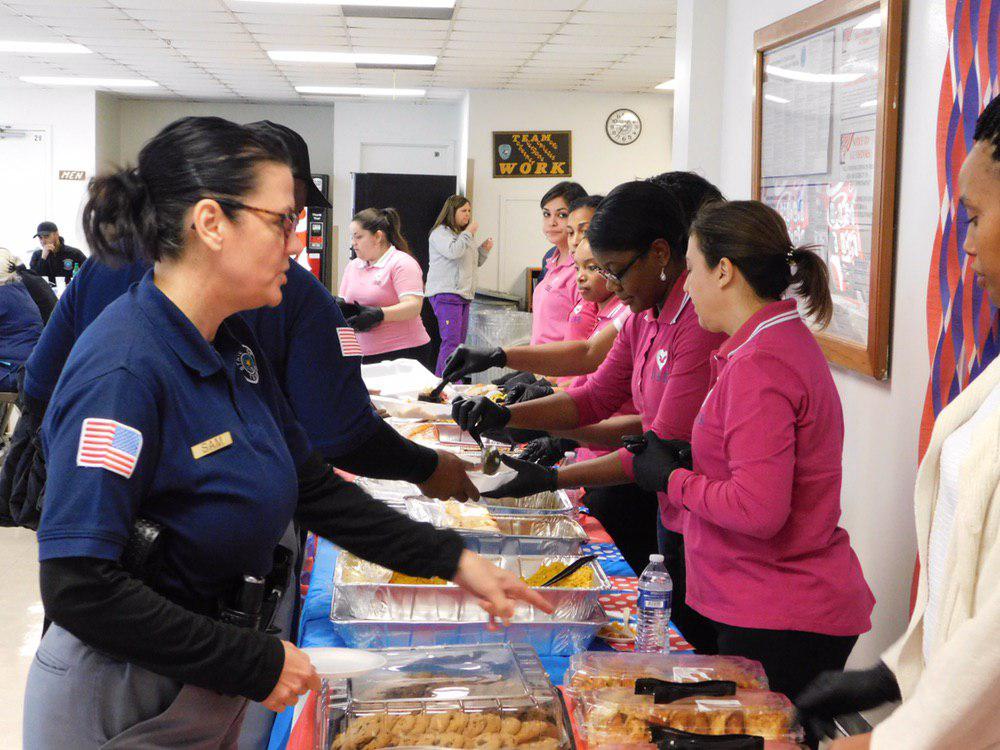 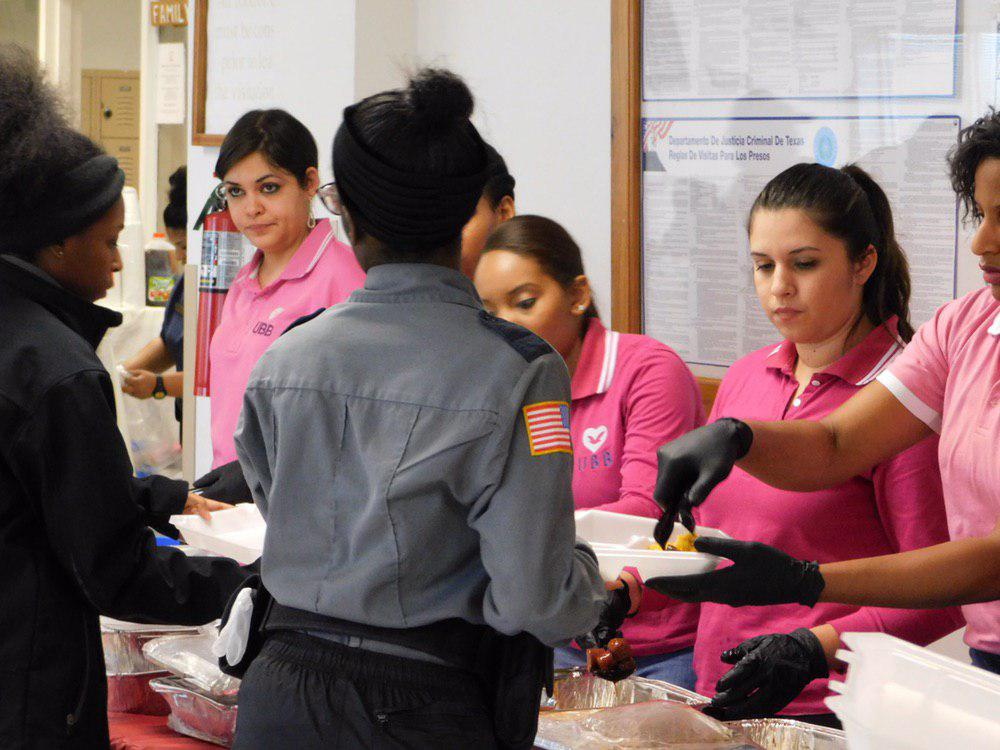 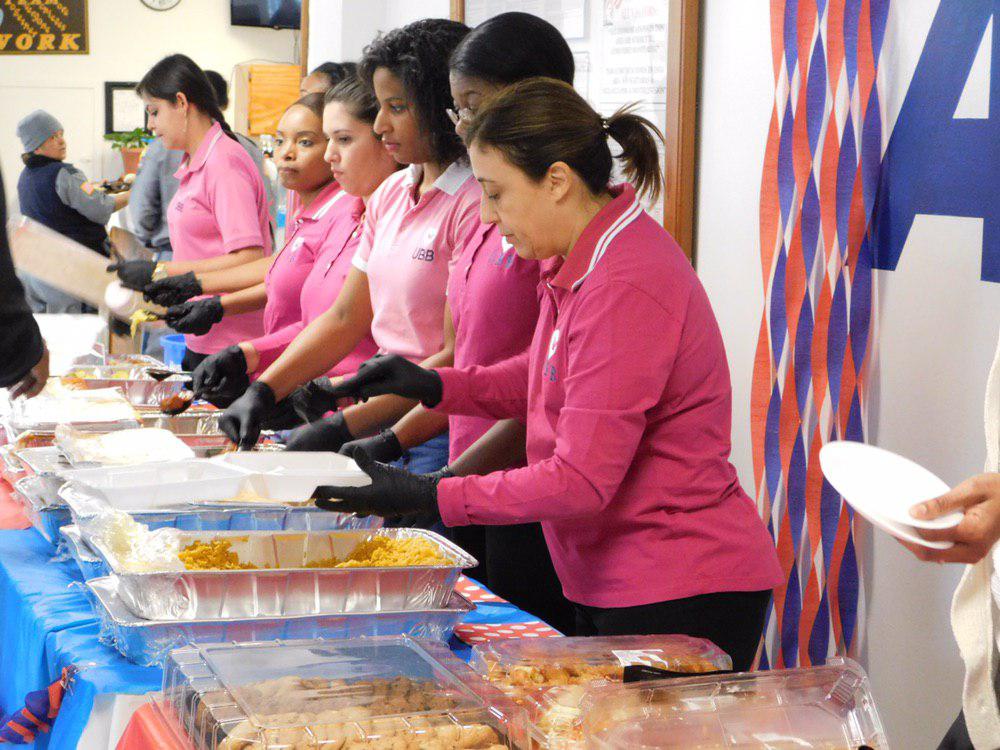 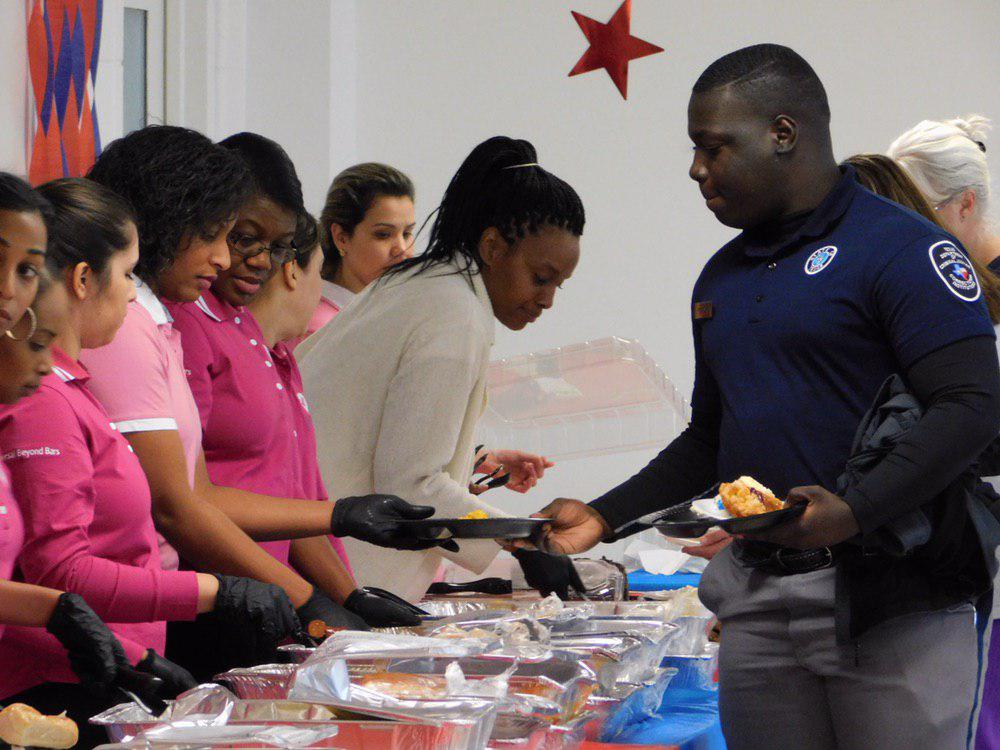 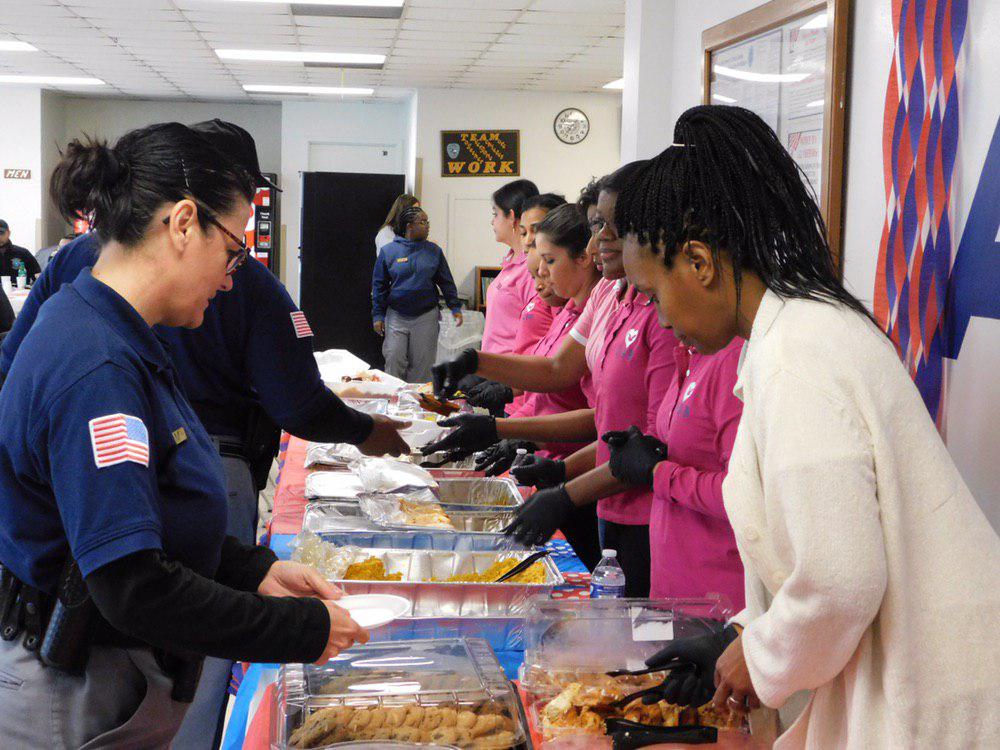 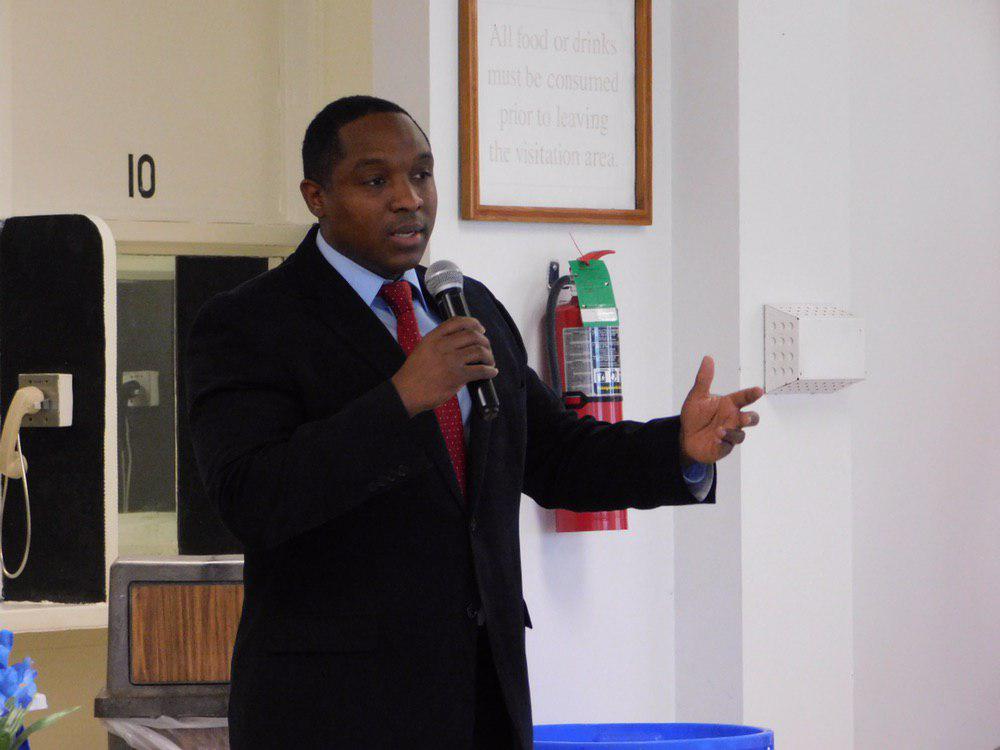 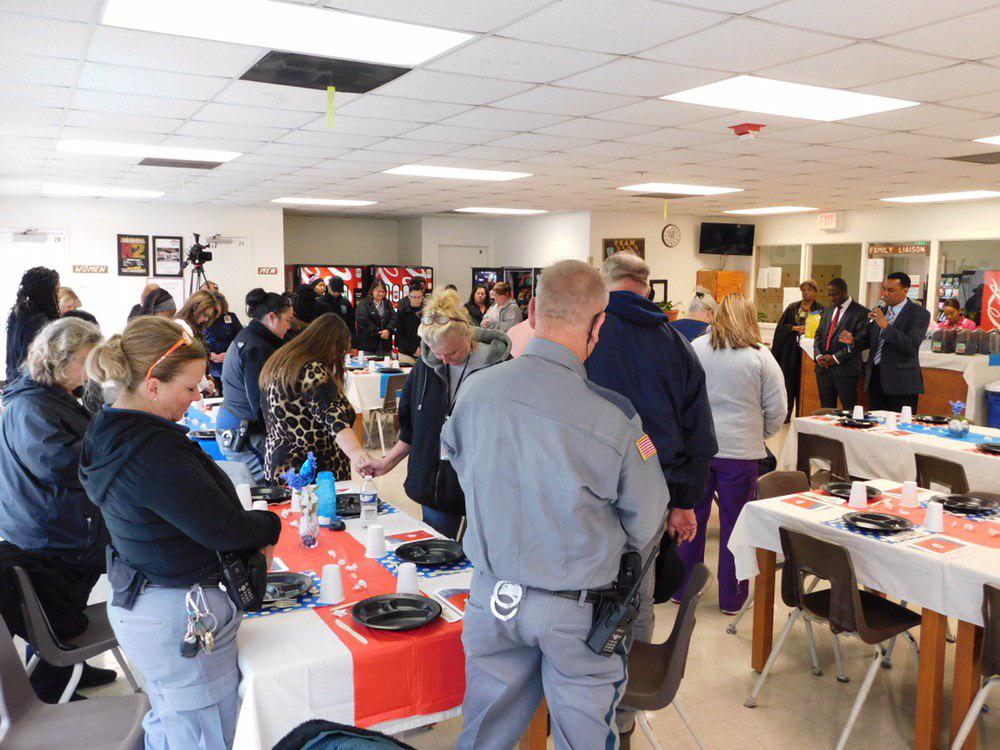 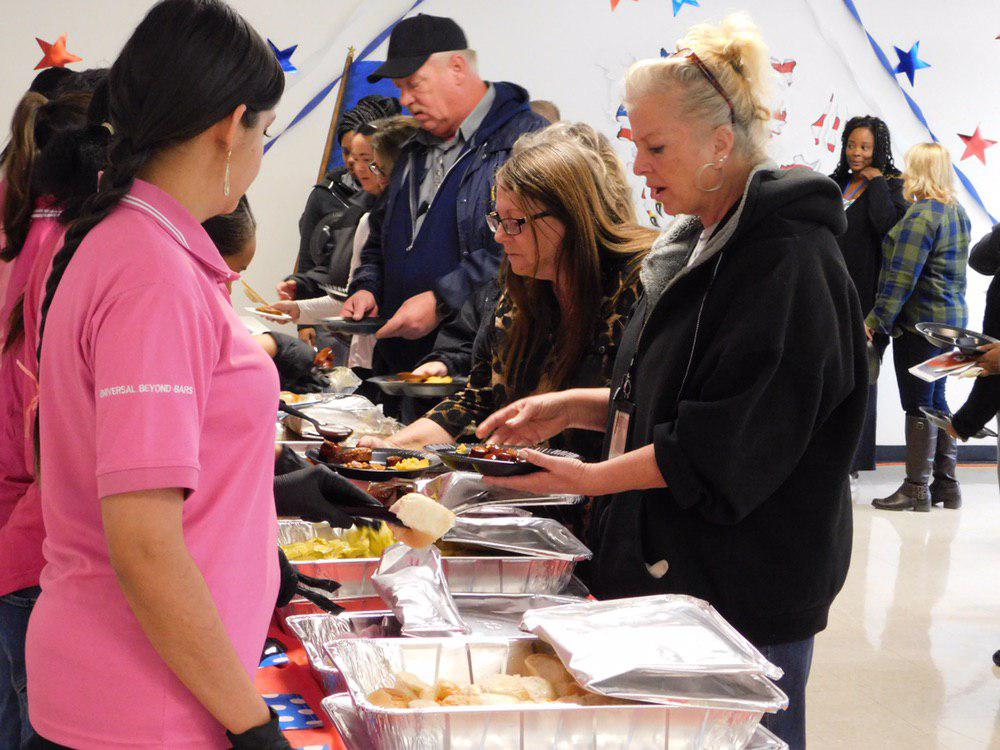 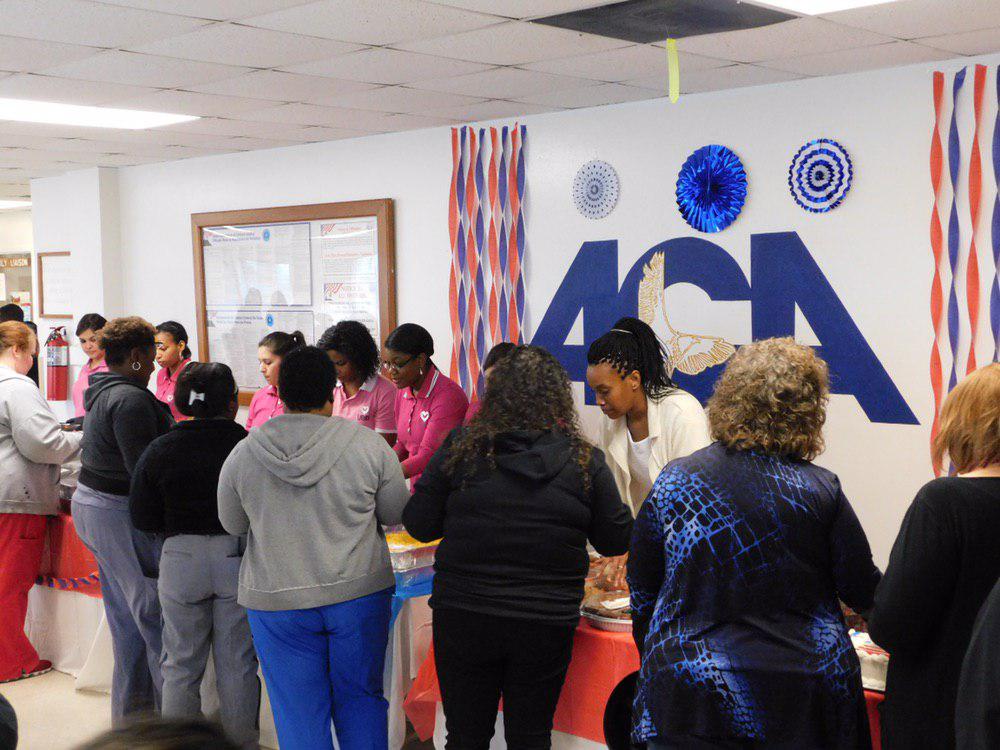 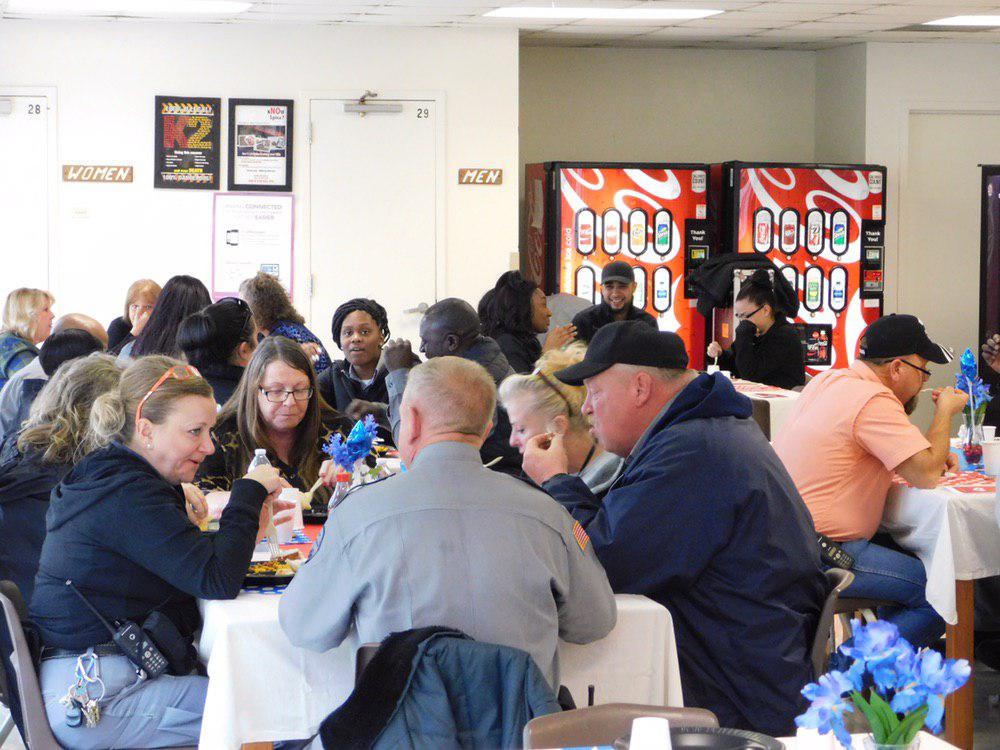 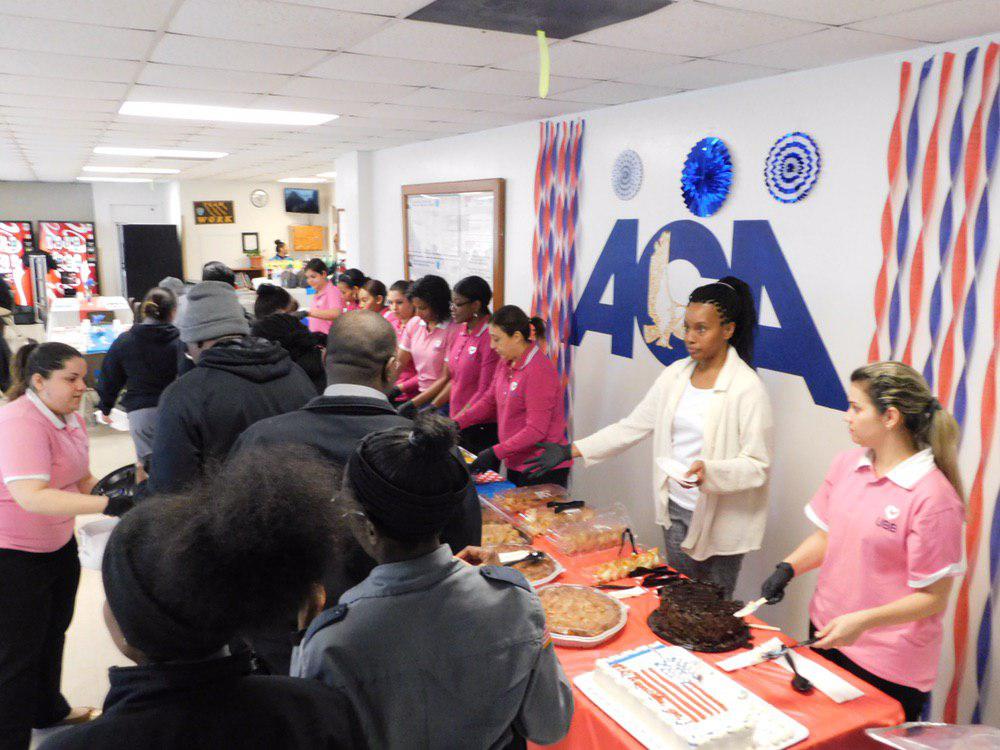 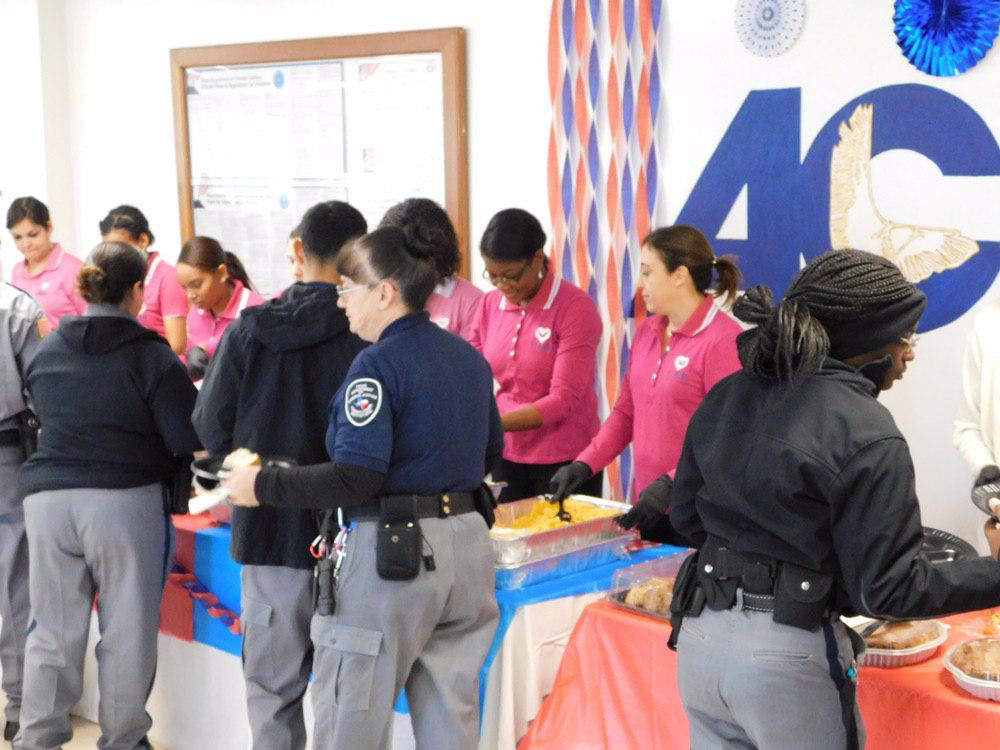 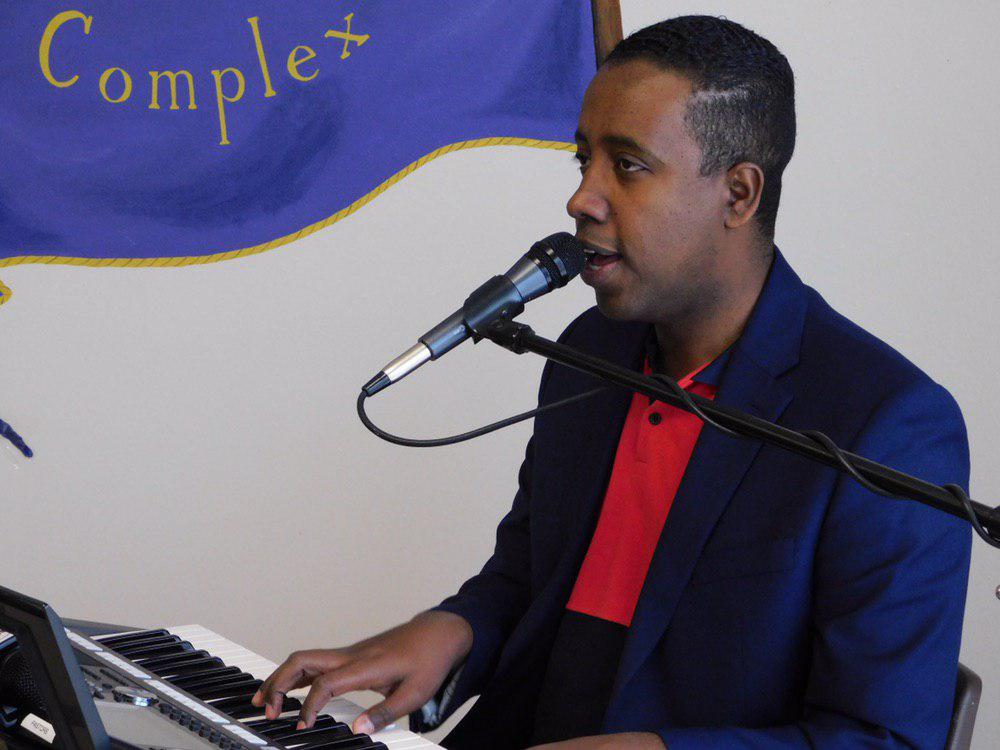 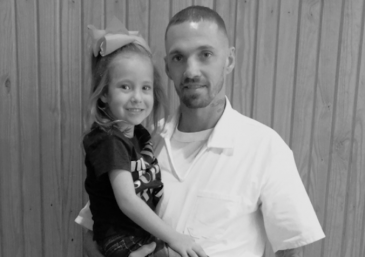 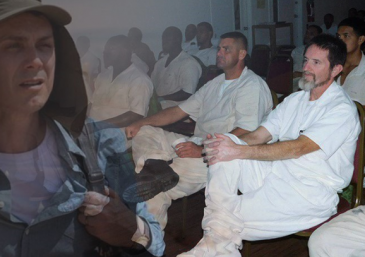