And Its Negative Effects on Your Body Image 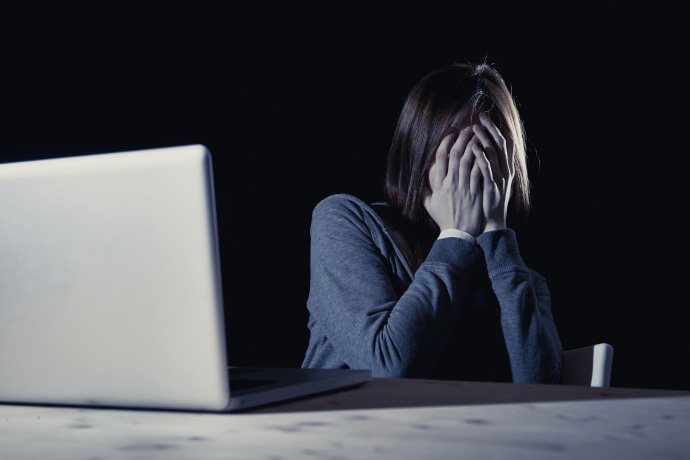 Adolescents dissatisfied with their appearance are almost three times more likely to suffer from depression in adulthood. The result comes from a study carried out for years with 3,753 people. According to it, adolescents dissatisfied with their bodies at 14 years of age are 285% more likely to develop severe depression. This is true for both boys and girls. According to researchers from the University of the West of England and Erasmus University of Rotterdam (Netherlands), this high incidence of depression among young people is due to social media. People between 24 and 30 years old are more influenced by social networks when evaluating their bodies. And the comparison has a negative effect, leading to depression. For many years, society has imposed unattainable standards of beauty via cinema, television, or magazines. Due to the growth of social networks in the recent decade, more people have felt pressured to meet these standards. The inability to reach these beauty standards is what leads them to depression.

People are influenced to compare themselves with others, and challenged to be better than others in physical aspects. In an attempt to adapt to what the media dictates regarding the body, hair, skin, fashion, and behavior, they end up losing their essence and become dull copies, replicas produced by contemporary thoughts.  (Cristiane Cardoso – counselor and best-selling author)

If you have felt depressed because of the standards seen in social networks, we invite you to the deliverance service every Friday at The Universal Church. 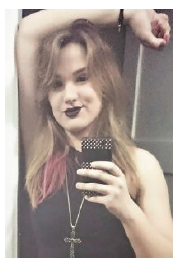 “I Felt Useless and Started to Self-Harm”

Thalita says that at age six, she already felt excluded by her own family.

I thought my parents didn’t like me, even though they are great parents.

She sought acceptance from people, and in pre-adolescence, she started to develop depression.

Dyslexia consists of the difficulty of understanding while reading, after the occurrence of an injury to the central nervous system, because she was previously able to read. When Thalita received this diagnosis, she felt even more useless.

I started to get high because of so much medicine I was taking.

She recalls that, at the age of 12, she had a fake profile on a social network and that, through the influence of other users, she started to self-harm.

Every time I cut myself, I regretted it and in the end, the pain was always there. Until one day, I attempted suicide for the first time by taking several pills.

Thalita became involved in abusive relationships, and to fill her need and take revenge on her ex-boyfriends, she always changed her look. She started having anxiety attacks to the point of being taken to the emergency room. No one realized what she was experiencing until she attempted suicide a second time.

This time I cut myself intending to bleed to death, but I ended up regretting it.

Thalita was already familiar with The Universal Church, as her parents have been attending church since she was a little girl. So, at 20, tired of that situation, she decided to go to the meetings. She began to attend meetings and to understand her real value. 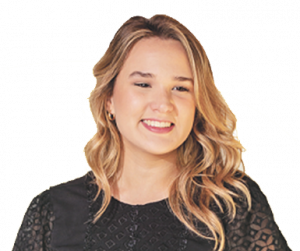 I learned to overcome thoughts of defeat and failure, feelings of worthlessness, and I began to forgive myself, to forgive my parents, and to understand that they were never to blame for anything. I understood the purpose of my life and was baptized with the Holy Spirit. Today I am happy and complete. I have a complete life, and I bring life to other people. I no longer have an inferiority complex, I love myself, and I know the value I have.

She recognizes that faith has transformed her.

I no longer need to fill the emptiness with friendships, parties, or radical changes in my looks. I am filled by the Holy Spirit, who is the reason for my existence and the best mirror I could look at.

Making The Holy Spirit A Priority Has Blessed Me!

How to Be Free of All Emotional Baggage