The symptom of sin2 min read 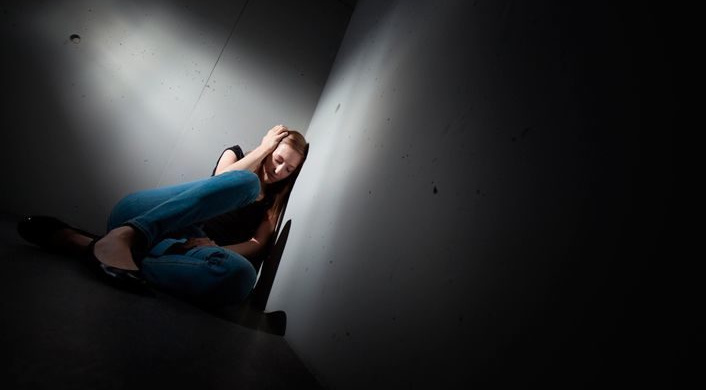 Sin is a disease that brings the soul to eternal death. Similar to cancer, it spreads silently. Just as many cancerous people live their lives normally without seeking treatment because they do not know that they carry the root of death within themselves, those who live in the practice of sin also tend to lead their lives normally, without seeking reconciliation, because they do not know that within if they carry the root that will lead them to hell.

But just as cancer and other fatal diseases have symptoms, so does sin. And the symptom of sin is disobedience.

Sin can be very well hidden, but a person’s disobedient actions and reactions denounce that it is in their heart. In the same way that an inner sickness manifests itself outwardly visibly through strange signs in the body, the sin that is within someone also manifests itself outwardly through rebellious attitudes, in such a way that he, who was invisible, becomes visible.

Disobedience may be the tip of the iceberg of pride, malice, envy, haughtiness, fearlessness, God’s withdrawal, selfishness, spiritual relaxation, greed, and all other sins. It is an injustice that signals many other injustices. Therefore, anyone who disobeys the Word of the Most High or the authority constituted by Him, probably carries some or some of these evils within.

If you have reacted disobediently in some aspect concerning the things of God, you should seek, as soon as possible, the healing of the sickness of sin that is spreading within you. Perhaps you did not know the existence of this evil in yourself, but, from now on, you have the understanding to identify it and the chance to get rid of it.

Do not ignore the symptom: it is a warning for you to realize that something is wrong and have the opportunity to start doing the right thing. Those who ignore it, reject the treatment of humility and repentance, waste the chance of healing, and descend to eternal death.