Arrested and in Jail More Than 15 Times3 min read

"As I Got Older I Started Selling Heavier Drugs Like Crack Cocaine..."

At a very young age, I started getting involved in gangs and hanging on the streets. With the wrong crowds and eventually began drug dealing. 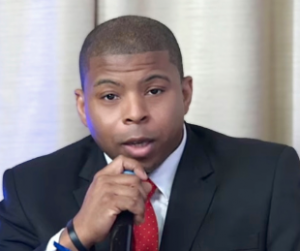 It never happened from night today, it was a process. First the guys on the block “embraced” me. They made me feel secure like I had a “family” on the streets.

I eventually started learning the ropes of it all. The drug dealing, and I started using, the first time I smoked was probably 12 years old at the time.
I was 15 when I started selling marijuana. As I got older I started selling heavier drugs like crack cocaine and became addicted to drinking alcohol. I would drink every single day. I never really wanted the streets but I felt like life chose me. It was all I saw and all I knew.

I had no other example to look to but the streets.. so that’s what u unkindled to. The lowest point of my life was when I had an altercation with someone from another gang. My gang had a rivalry against his gang, and that day things got heated. One word let to an argument the argument led to a punch, and when I had punched him, he retaliated and cane at me with a gun… 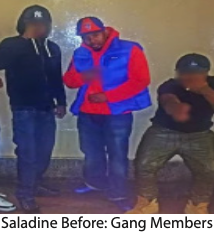 He pushed me on the floor and held the gun over my head and tried to kill me. He had shot the first shot and the gun had jammed and instantly I was able to get up and run away.

I took that as an opportunity that God was saving me, because my life had been on the Line at that time, not to mention many times before that, Because of the life that I lived.

God has honestly changed my life today. That young boy I was while growing up, would have never thought I would amount to anything. I never knew it would have been possible to be happy as the way I am happy today. when I gave that old lifestyle to God, He truly showed me the good life that he had for me. I deceived myself in the past thinking I was living the good life, but I was fooled.

something so simple as being able to now sleep, and sleep without worrying to go to 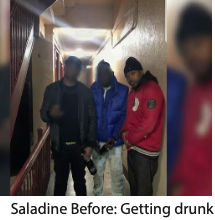 bed and lay my head on the pillow at night in peace is amazing because of the lifestyle I lived. I no longer gang bang or have my addictions to alcohol or smoking marijuana either.

Today, I am no longer worried when I go on the streets. Before I always had to look over my shoulder whenever I went, because there was always someone after me, but today I have peace.

I’m telling you, I would not trade where I’m at today for anything in the world. You that are reading my story and want to get out of that lifestyle I tell you, if you make the first step to God he will make His steps to you and help you change your life. 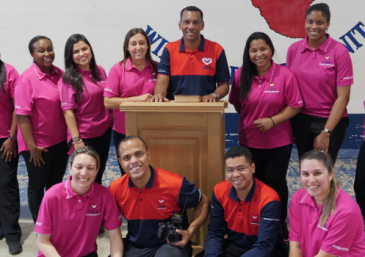 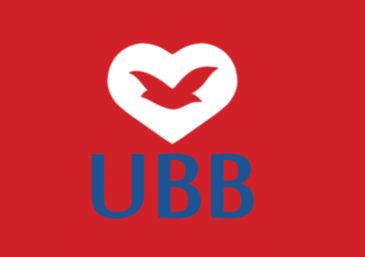 UBB: Behind the Scenes