The conversion of the wallet2 min read 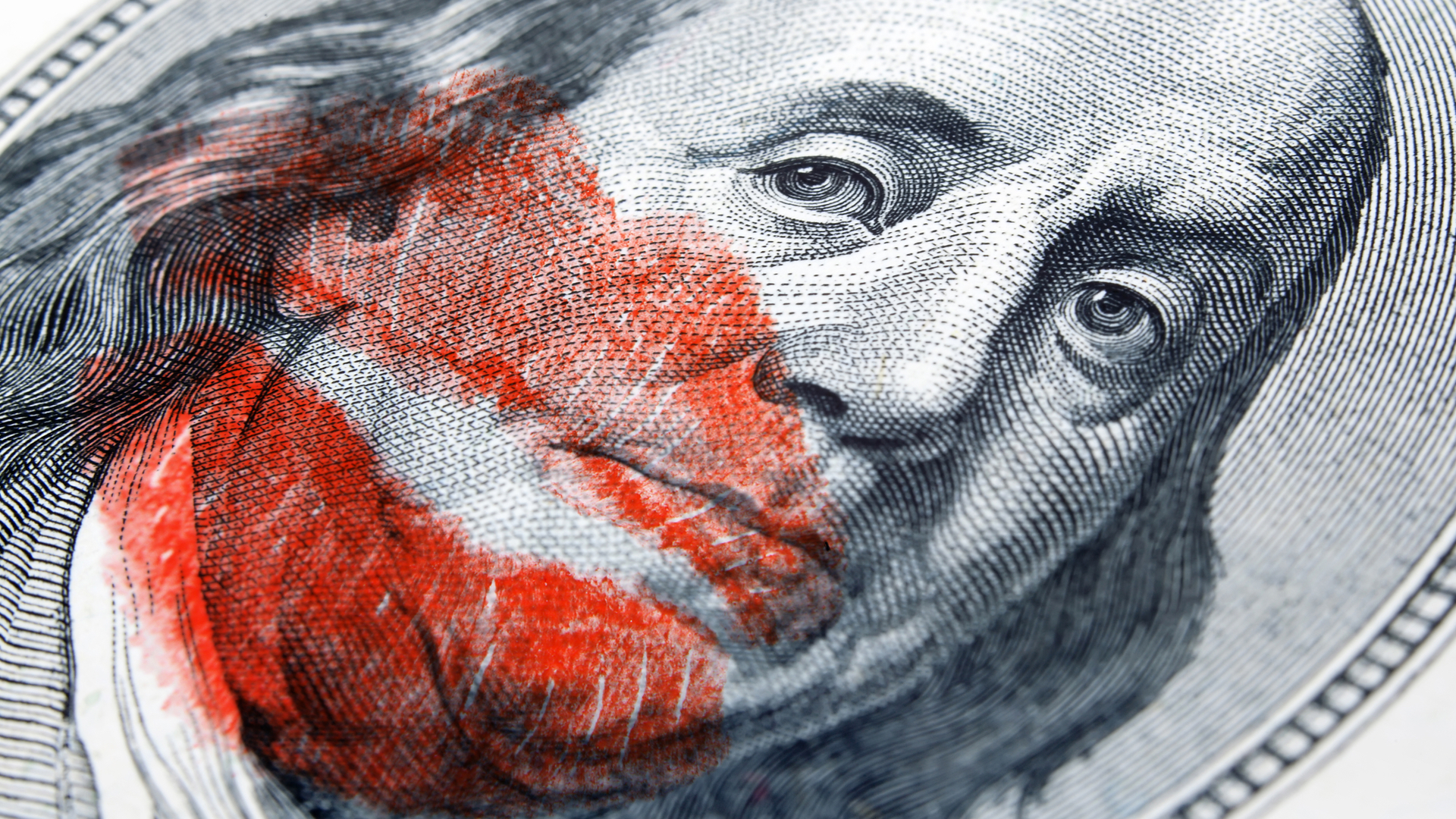 In truth, this conclusion is taken from the words of God himself. When He asked the people of Israel, through the prophet Malachi, to convert to Him, God’s goal was their wallet.

God didn’t say, “Repent,” or “Abandon your sins” or “Treat each other well.” What he said was, “Stop robbing me. Bring your tithes and offerings to my house and your situation will begin to change for the better.” Of course, I’m obviously paraphrasing.

The only and truest conversion is that of the wallet because that’s where selfishness and human materialism takes over.

Money is the god of this world. When Jesus said that it’s impossible to serve two masters, the other master He mentioned was money. From so many gods in this world, He simply mentioned money!

When conversion reaches your wallet, you’re truly converted because money brings together reason and emotion. That is, you surrendered the two to God. Reason and mathematical logic says that the more money you gather, the more you will have. Emotion says the more money you have, the more security you’ll feel, the more good things of the earth you’ll be able to buy.

Giving your money to God through tithes and offerings contradicts logic and feelings. In other words, something bigger is required to believe that even if you give what you have, you will end up with even more. Your account will increase as well as your feelings in regards to yourself, which will then result in a better and more prosperous life. That “something bigger” is called faith in God, which exceeds reason and feelings. That’s why your wallet’s conversion is the truest one.

When a person’s wallet converts, it’s because the person finally decided who’s their god, where is their treasure.

The anger provoked in some of those reading this simply confirms my argument.