The character of Esther2 min read 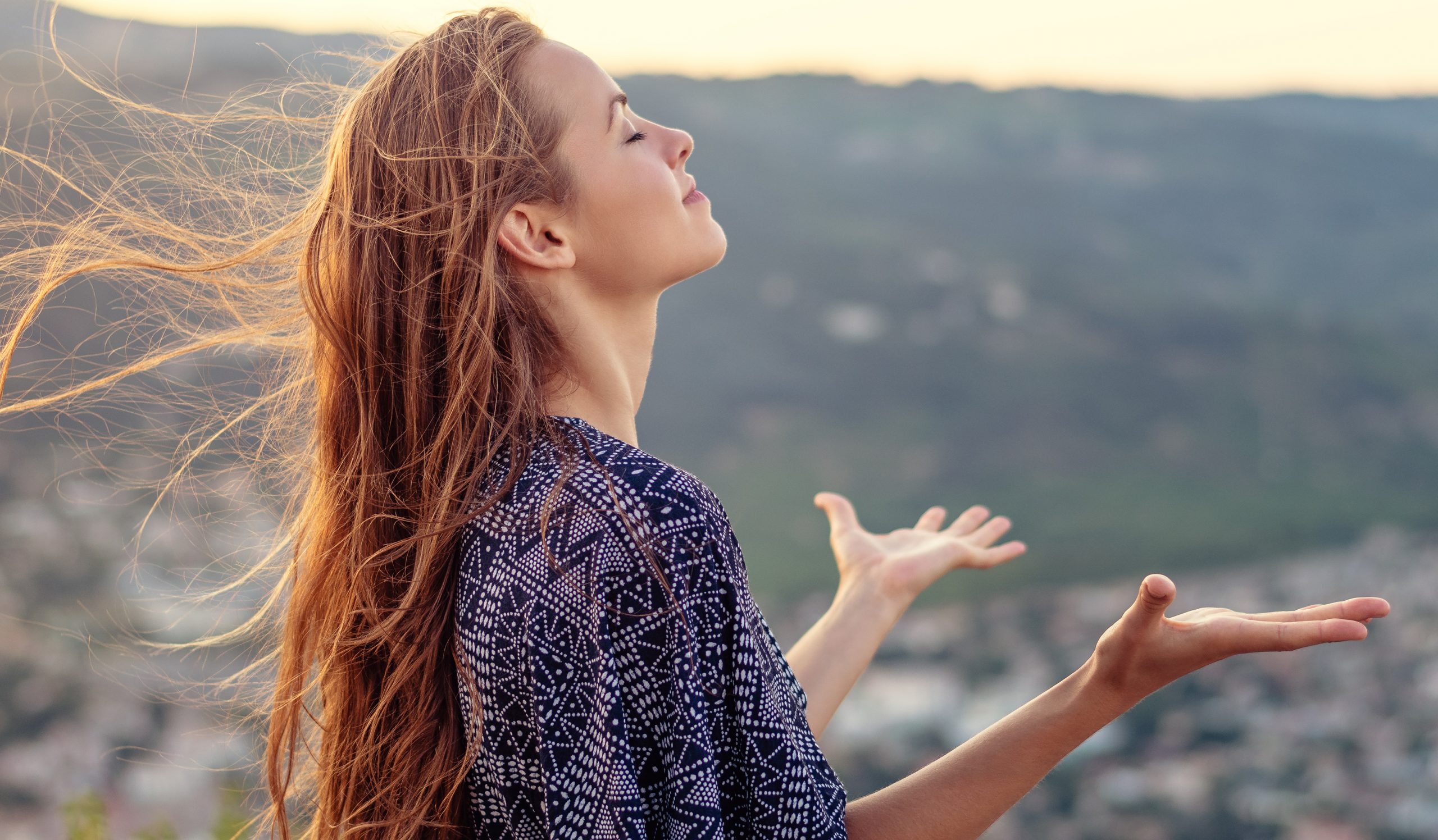 Esther is a perfect example of a brave woman whom we can use as a reference in our modern day lives. Whether is to conquer in your career, business, as a homemaker, you name it. Whatever category you fall in, you want to overcome any obstacle you are facing.

What is an aspect of your life that needs urgent results?

In desperate times, Esther did something courageous. She had not seen the king for many days and was not to enter the court of the king unless she was specifically called. There was a law that whoever entered the king’s court without being called would automatically be killed. However, the king could spare the persons life by holding out his scepter. In order to save her kind, she didn’t allow fear to stop her.

Of course, she had fear, but through prayer and fasting, she was able to find the strength and courage she needed from God.

“Go, gather all the Jews who are present in Shushan, and fast for me; neither eat nor drink for three days, night or day. My maids and I will fast likewise. And so I will go to the king, which is against the law; and if I perish, I perish!”
Esther 4: 16

The character of Esther

Proverbs 15: “A soft answer turns away wrath,
But a harsh word stirs up anger.”

2. Willingness
She was willing to do what’s is right. Be willing to give, no matter what the other person doesn’t Give!

3. Wisdom
She was a woman of wisdom because she believed in God and believed that everything will turn in her way. She knew the right time to go to him (her husband)

4. Courage
“If I perish, I perish”…  Basically, she was bold.
We have to be bold to go against any obstacle.

There are many audacious people who use their boldness and courage in a negative way. By taking God’s promises and living them as your own, you too can be audacious but in a positive light.

Practice today by asking God to cleanse your spirit and become the Esther you were meant to be.