The beauty that can’t be bought or inherited2 min read 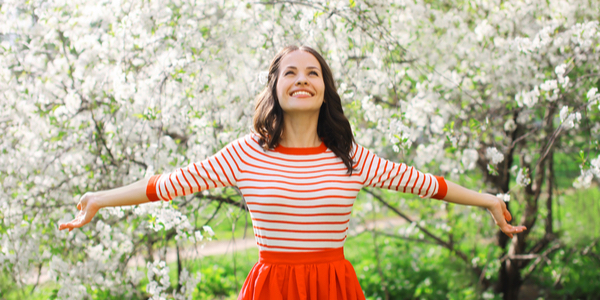 The woman’s role has changed over the years today they have families careers goals and schedules that are forever changed the life progresses women’s face challenges and unexpected situations.

Exclusively for women that Godllywood Self-Help meeting dives into all aspects of being a modern woman.

Held every 3 months, these meetings whose effective examples and inspirational messages to reinforce how modern woman can go above and beyond to achieve excellence. During the most recent self-help meeting, it was spoken about a woman who despite being so beautiful she was full of evil her name is Jezebel.

She was a wife of King Ahab who ruled the kingdom of Israel by opposing the worship of the Lord God neglecting the rights and well-being of her subject and challenging the great prophet Elijah and Elisha.

She prompted the eternal conflict that plague is for decades she influenced King Ahab to worship baal. As a woman seeking more power she sought to destroy those who question her and most of the prophets of the Lord were murdered at her request. Comparing her to the modern woman nowadays, there are many Jezebel’s. Women that use beauty to bring destruction to those who surround them vs a woman of God who is spiritually strong, one that uses her role to bring comfort, love and respect in her household as within those who surround her. This is what represents a godly woman, and you can also start an amazing journey to become the best you can be, the strong and wise woman. You can develop the inner beauty that is waiting to be unveiled by attending these meetings.

Take the opportunity to become the woman you never thought you could be .