Changing what is safe for the uncertain3 min read 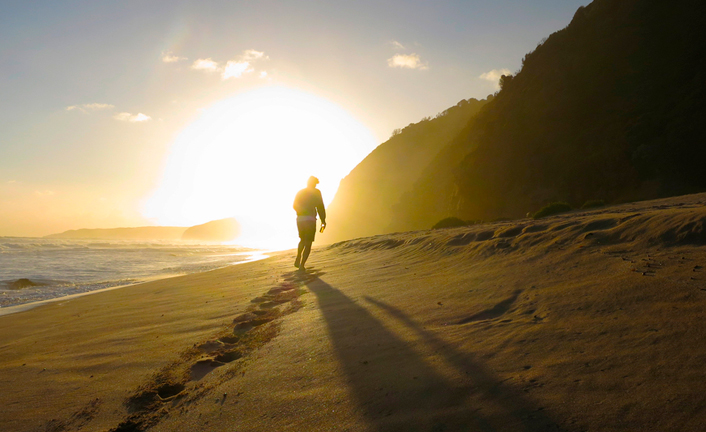 Changing what is safe for the uncertain was the specialty of the heroes of the faith.
Abraham changed his homeland to a land he did not know;
Moses changed the palace for the desert;
Gideon exchanged the second bull for the help of a God he had only heard of;
David changed the opportunity to kill those who persecuted him for waiting for Divine justice;
Ruth changed the comfort of her parents’ house to follow her mother-in-law;
Daniel changed his physical integrity and his position of authority for the lion’s cave.

In all situations, it was necessary for each of these heroes to believe in the Word of God, instead of believing in what was before their eyes.

This is what distinguishes those who make a difference from those who do not, those who succeed from those who fail, those who overcome those who are defeated: the former place their trust in God, while the others they deposit it in what they can see.

Who does not manifest that unconditional faith always ends up subject to a limited life, formed of small and ordinary things.

They all knew that, and none was willing to have that future. Risking was the only opportunity and the price to be paid for the life they wanted to live.

Therefore, changing what is safe for the uncertain is not for those who can afford to lose something, but it is a necessity for those who do not settle for anything.

That means that, after all, you will be changing the uncertain for the safe – that is, what is human for what is divine. That exchange is made at every moment by the one who manifests the intelligent faith, and is the only one that nobody ever regretted and will never regret.

Perhaps it is precise, because you do not practice this exchange that you have regretted so many things in your life.