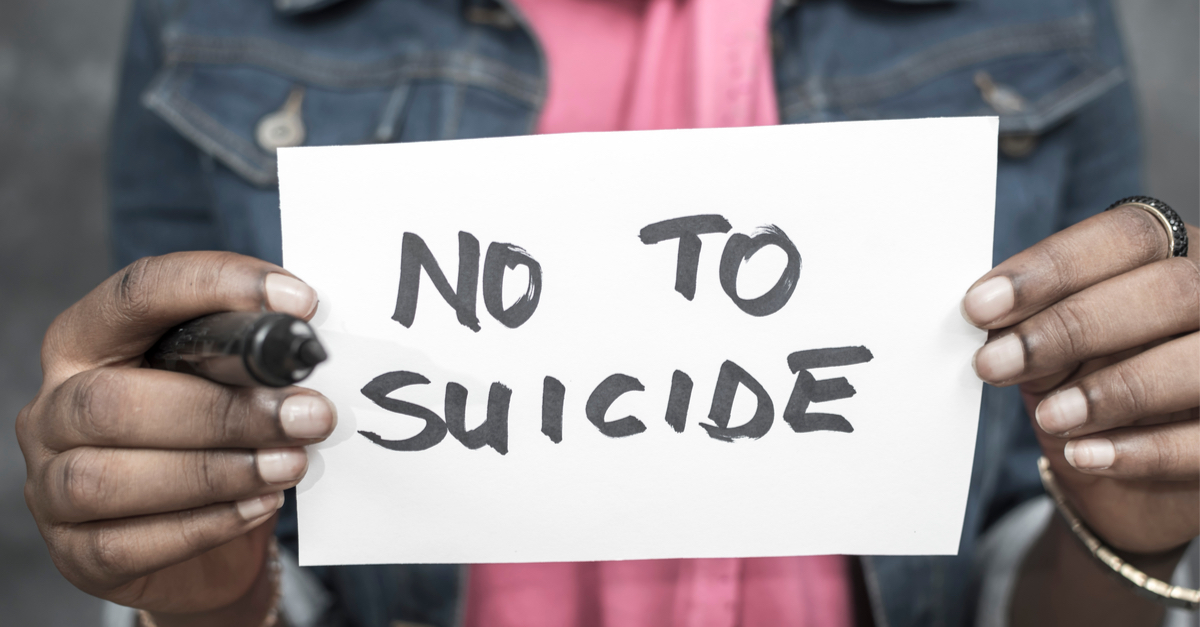 A study conducted by the American government has linked an increase in teen suicides to the drama series ‘13 Reasons Why’. The research has concluded that this type of death involving people aged 10 to 17 worsened by 28.9% one month after the series’ launch in April 2017.

The study was conducted through the joint efforts of various universities, hospitals and the National Institute of Mental Health (NIMH) in the United States to identify the fluctuations in suicide cases in the country. The results revealed that the number of self-inflicted deaths in April 2017 rose higher than in any other month within a span of five years.

‘The results should serve as an alert to show that young people are especially sensitive to the content that is exhibited by the media’, warns Lisa Horowitz, scientist, and author at NIMH.‘Every professional, including those in media, should be mindful in being constructive and careful when dealing with themes related to public health’.

The streaming service has said that it is analyzing the results of the research and has stated, through its press release that, ‘it is an extremely important theme and we have been working hard to ensure that we are dealing with it in a responsible manner’.

The series in question involves a young woman who leaves behind 13 recordings to explain why she killed herself. The show was received positively by critics and praised for promoting awareness of problems such as rape, bullying, and self-harm. However, it generated controversy and debate over the way suicide was portrayed by glamorizing it and giving too much detail on how the main character ended her life.

The researchers also recognize that other factors may influence a person to commit suicide, but the study reinforces the advice that anyone struggling through difficult times should stay away from things that might further influence them. As such, any activity, such as practicing a hobby or getting in touch with nature, can have a positive impact and perhaps even turn around negative feelings. Here at the Universal Church, we offer daily sessions and meetings that will help keep people’s minds on something positive and reinvigorating.

Life made no sense to me!

During my childhood, I felt very alone and isolated. My parents worked hard, so they weren’t very present. I often stayed home alone. I started to see shadows and hear voices, which caused me to become an aggressive and stressed person. I was always watching horror movies; they became a source of sustenance for me.

Time passed, and at the age of 12-13, I started a relationship with a girl from school. I did this to try to fill a void that existed in me, an inner pain. I was constantly cutting myself, yet none of these things fulfilled me.

I wanted to commit suicide, so I often walked near the highway to throw myself into oncoming traffic. At home, I would pick up a knife to try to kill myself. I felt useless and despised by everyone. I became depressed and didn’t want to talk to anyone. I was always alone in the corner, isolated. Life no longer made sense to me. All I could think about was finding a way to die.

Until one day I met an assistant. We went to the same school and she invited me to attend a meeting at the Universal Church. I went with her to the meetings, but the truth was that I liked her; I was attracted to her. However, one day I heard a very strong testimony that made me stop to analyze my life. I was spiritually dead and blind. What was I doing with my life? Was killing myself really the way out? No, it wasn’t! That’s when the penny dropped. I realized I had to surrender to God and start a life with Him.

I decided to truly surrender myself to Him. Through prayer, counseling and putting everything I learned into practice, soon after, I received the Holy Spirit and today I am a new person. Every time I look at the physical marks on my body, which were left from my past, I remember where God saved me from. I don’t have to cut myself to fill the void, because it’s gone. I don’t want to kill myself anymore. Today I know life is worth living!

I was in a state of deep depression, having been advised to consult a psychiatrist. I was always sad, dragging myself and I had no strength to live. So I took refuge in antidepressant drugs, because whilst “drugged up” I did not feel the weight of my problems.

At the time, I did not have the strength to work, due to the immense sadness I felt and the dosage of the drugs was very strong. I lived like a zombie!

So, I chose to lock myself up at home – alone and not wanting to see anyone. It was in this state of despair that I attempted suicide three times. I took a lot of pills, but it didn’t work. I just wanted to end my suffering because I had no reason to live!

Seeing my situation, a friendly couple invited me to the Universal Church. I accepted the invitation and only there did I find the inner peace I needed so much!

After putting my faith into practice, I was cured of depression and the suffering in my home was over, for I gained inner strength, freeing myself from all the weight and anguish I felt. Today I am free, I am happy and I have peace within me. I feel joy and love to be able to help other people too. Now I have a lot of strength to work and to live!