Shouting worsens the problems instead of solving them2 min read 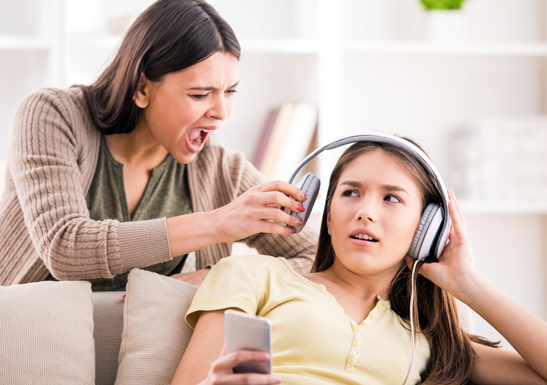 By shouting, parents think they are gaining control over the situation, but in reality, they are losing control and giving their children a terrible example of how to deal with adversity. Many times, parents shout not only to correct their children but because they are releasing their frustrations on them.

That child will grow up thinking that they will solve their problems by shouting at others. Many spouses shout at their partners because they learned this behavior from their parents. They learned that when they are upset, they have the right to disrespect others. If this were an acceptable behavior, one could freely shout at others in the workplace or in other social environments. Nowhere in society do we accept a person to be shouting at us, so why then is this behavior acceptable inside of the home?

Some youths live double lives because they are afraid of their parents, who even curse them out. These youths speak lies and are one at home and completely different in other places. They hold grudges against their parents and do things just to irritate them even more.

Most if not all parents shouted at their kids at least once, so don’t blame yourself too much. However, it is important for you as a parent to assume the responsibility and have self-control in order to control the situation at home.

If you know that you are stressed, then it’s not the right moment to correct your child. Choose another time in which you are calm to talk about the subject. There is no way to have self-control if you are already stressed and angry. So step back, calm down first and deal with the situation after.

Finally, if you want your children to listen to you, then model to them with your example how to communicate. You must listen to them first without interrupting them and then speak. By doing that, you are teaching them the example of how they should act towards you.

Join us this Sunday at 10 am at The Universal Church to pray for your family. A family that prays together stays together. 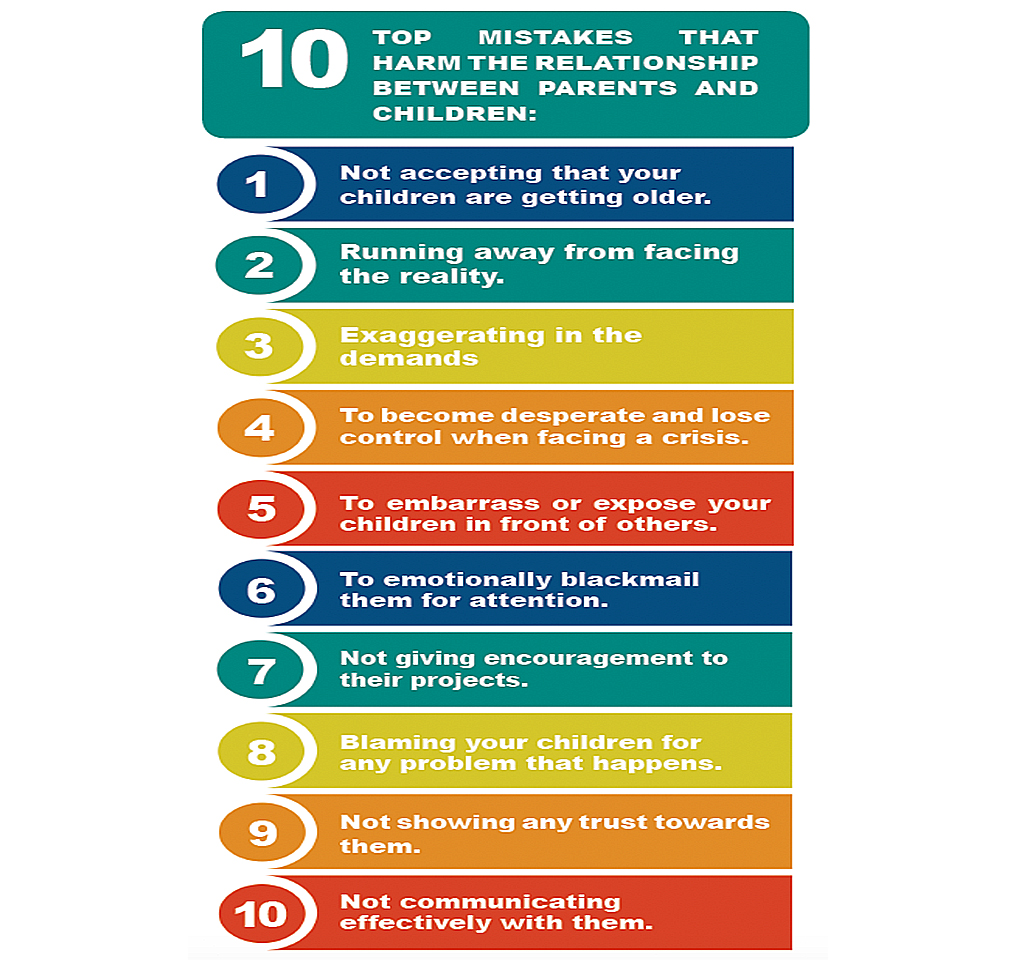 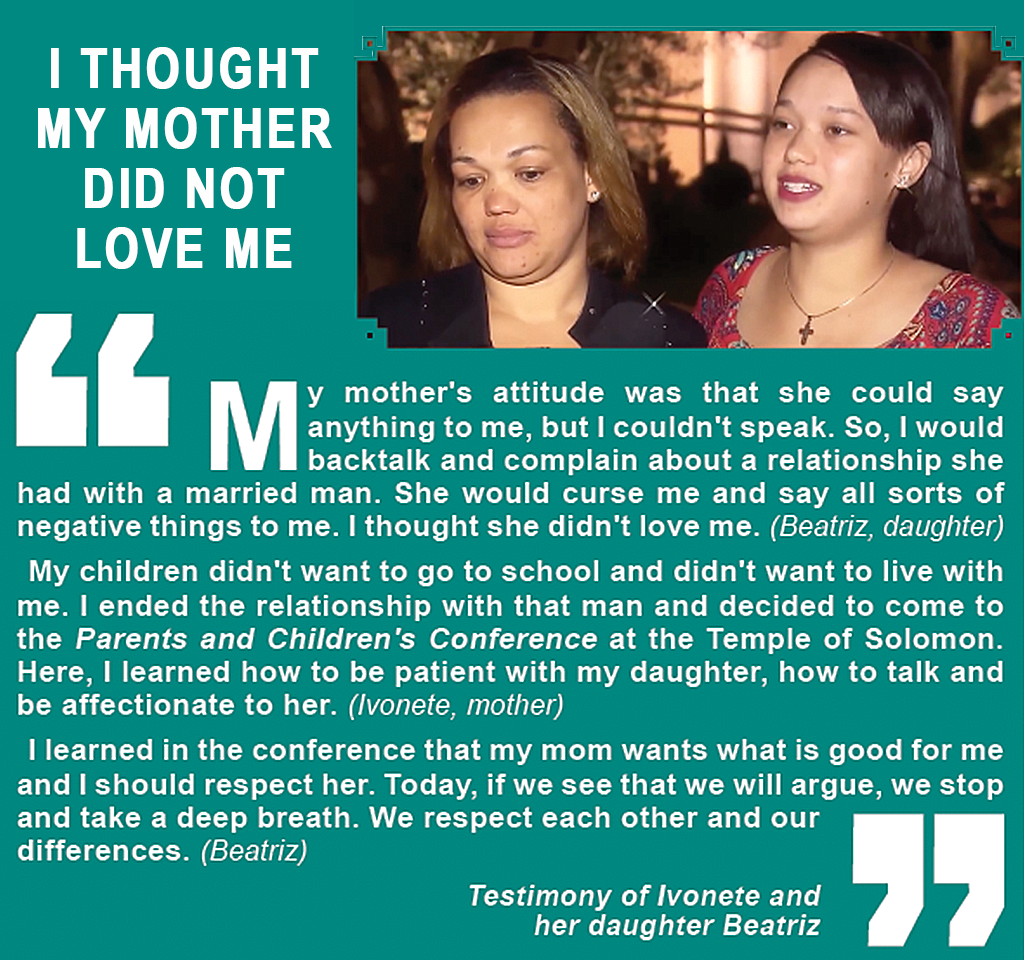