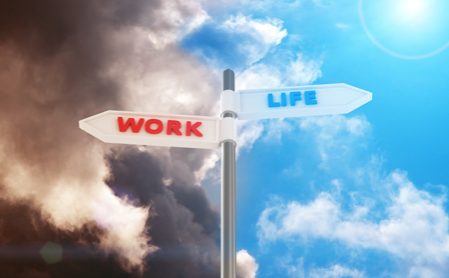 Do you know what an executive pardon is?

A federal pardon in the United States is the action of the President of the United States that completely sets aside the punishment for a federal crime. A pardon is one form of the clemency power of the president, the others being commutation of sentence, remission of fine or restitution, and reprieve. Can you imagine the mindset of the person that was pardoned? The first word that comes to mind is grateful.

There was a woman in the Bible who was facing the death penalty by the law of Moses but she was pardoned. When you have the time you may read about it (in John 8:1-9) to get the full story. Look at this example from the Bible…

When Jesus had raised Himself and saw no one but the woman, He said to her, “Woman, where are those accusers of yours? Has no one condemned you?” She said, “No one, Lord.” And Jesus said to her, “Neither do I condemn you; go and sin no more.” John 8:10-11

This was her second chance and she took it! No matter what sins or mistakes you have made today is your opportunity for a new start.
This is much more powerful than an executive pardon, it has no limitations.
Why don’t you ask God for help to remove your own will and strive to please Him? That’s what it means when He told the woman to go and sin no more.

Today He is giving you the same opportunity and He requires the same from you:
take it, go and sin no more.

How Much Longer Do We Have on Earth?

“I Felt So Empty That I Lost the Will to Live…”

“I Was Once a Victim of Abuse…” 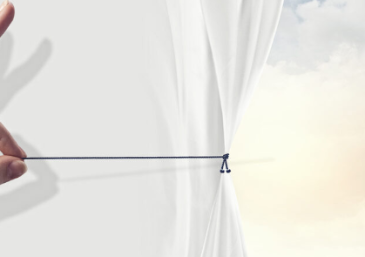