Rod of Moses vs. Rod of God1 min read 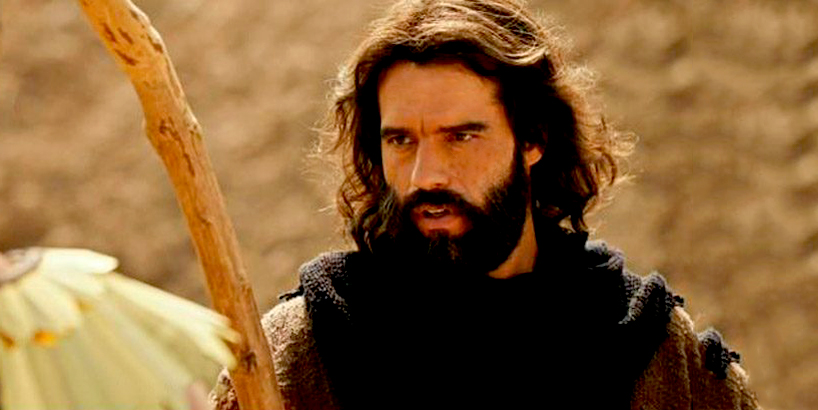 When God called Moses, He already had the rod, but that rod was simply a tool, was not the rod of God.

However, when the rod came to be in God’s service, on the Altar of Sacrifice, EXTRAORDINARY and WONDERFUL things were done with it!

Many people already have their rod (faith) when they first come to the Universal Church, but it’s a natural faith, which isn’t even able to do what is natural. However, when this rod (FAITH) is put into action on the Altar of Sacrifice, EXTRAORDINARY and WONDERFUL things begin to happen.

Before the rod was placed at God’s disposal, it was nothing more than Moses’ simple rod, but when it was placed on the Altar of Sacrifice, it became the Rod of God.

Then Moses took his wife and his sons and set them on a donkey, and he returned to the land of Egypt. And Moses took the rod of God in his hand. And the Lord said to Moses, “When you go back to Egypt, see that you do all those wonders before Pharaoh which I have put in your hand… Exodus 4.20-21