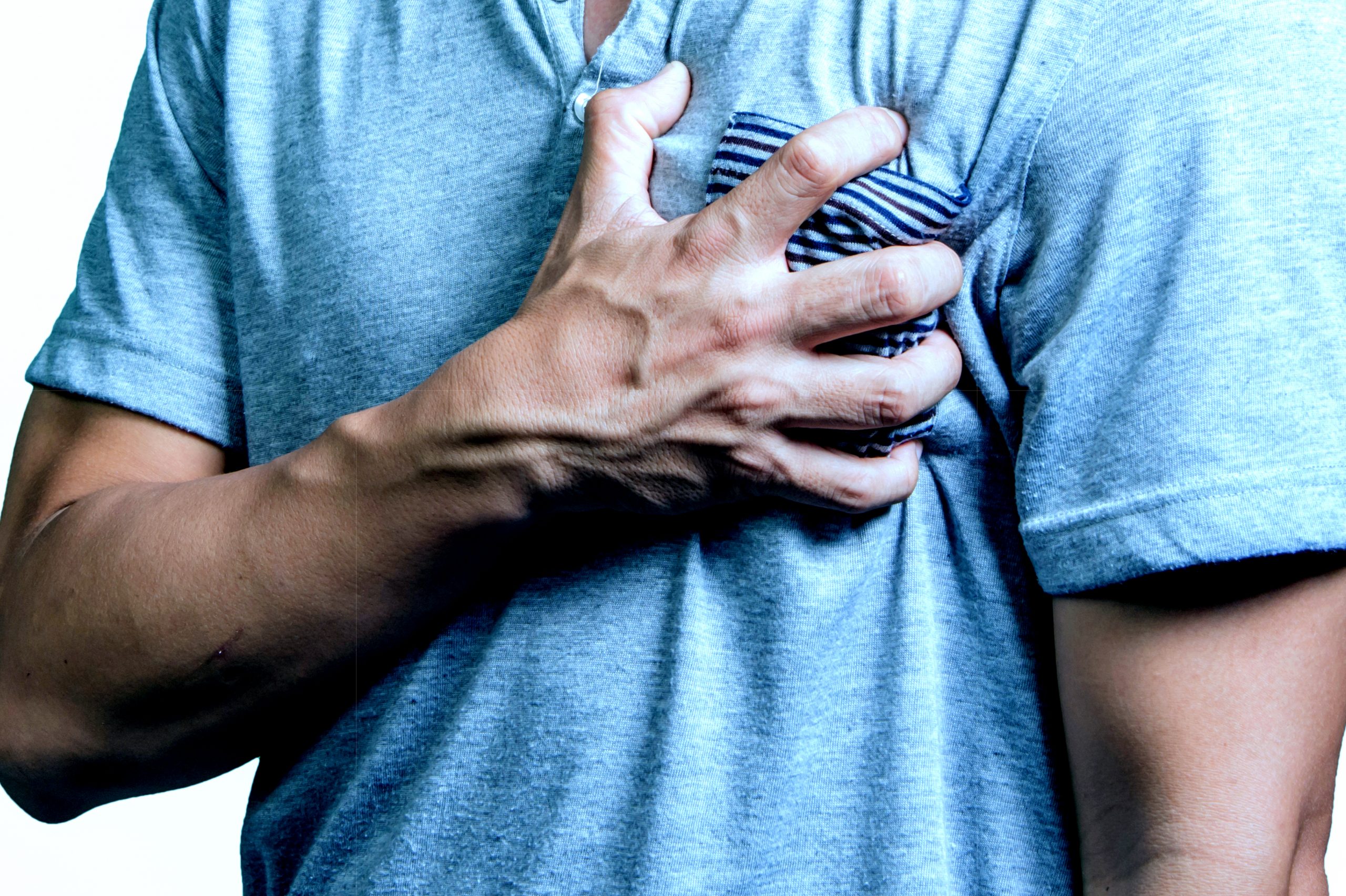 Diogo had a stable childhood, and financially speaking never lacked anything. However, he had no family structure, which led him to think that his life was a mistake.

“My dream was to be a soccer player, but there were only fights, betrayals, and alcohol in my house, and I found myself without a support system.”

At the age of 12, Diogo began using drugs such as cannabis, other synthetic drugs, and consuming alcohol. At 14, he met Rafaela, who is his wife today, but during the first two years of dating, he hid his true behavior from her. Once, Diogo was arrested for committing robbery, and Rafaela found out, she was already attending The Universal Church. He was referred to a youth detention center and detained for almost two months. Despite attending some meetings and receiving counseling by on-site volunteers, he showed no interest in changing or learning from his mistakes.

When he left prison, he says he became worse than before:

“I became a drug dealer and was selling drugs at my doorstep. I got involved with house theft, gangs, and synthetic drugs.”

At 18, Diogo began to suffer from panic disorder. At that time, he received invitations from his girlfriend to attend The Universal Church meetings, but never accepted them.

“I didn’t sleep at night and walked on the streets at dawn. So, I remembered the UBB work when I was still in prison.”

Diogo points out that he was prejudiced against The Universal Church and called Bishop Edir Macedo a thief. However, his thoughts changed.

“When I hit rock bottom, I had to put my pride and prejudice aside and asked Rafaela for help.” “She took me to church, and I was free from addictions and crime.”

Gradually, he was becoming a new man. Shortly after, he married Rafaela, with whom he had a son, who is now four years old, and started his own company. Yet he longed for the presence of the Holy Spirit.

“Something was missing inside me: the Holy Spirit. So I began to seek and become even more involved in everything related to God.”

He received the Holy Spirit and today enjoys a life filled with peace. “I sleep well, have a blessed family and marriage, and help other young people as The Universal Church helped me.