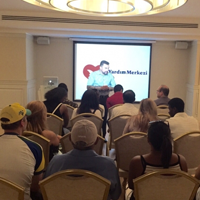 The Universal Church has sponsored a series of conferences in Turkey called “Beat the Odds.” These conference meetings aim for participants to understand that through faith they can overcome all hardships and reach the goals they have set for themselves.

Recently, in the second meeting, sixteen people attended, all of which were Muslims, who opened up to receive this helpful guidance based in the words of Jesus. “They absorbed all the teachings given in the conference,” explained Pastor Roberto Azevedo, who is responsible for the work of evangelism in the country. “I focused on three important steps to overcome problems and reach one’s goals: letting go of the past, making use of the opportunities and making God your protection.”

Reaching out to the community in Turkey

The Universal Church arrived in Turkey at the beginning of this year, and since then it has been working towards settling in the capital Istanbul. “We still do not have a physical church,” explains Pastor Roberto. “The meetings with the people we have met have been made in the living room of the house in which we live and in hotels.”

Because the majority of the population in Turkey are Muslims, it is not possible to evangelize in the streets, prisons and hospitals. Therefore, a great part of the work has been done through social networks, and it has been bringing positive results.

Görkem (in the picture with boyfriend Rucas and Pastor Roberto) says she felt sick with a pressure on the neck and severe depression; she had considered even taking her own life. After receiving the prayer during the first conference “Beat the Odds,” she experienced a change.

“Görkem told me that since that day in which she received the prayer, she hasn’t felt anything bad again,” concludes the pastor.

Take a look at some pictures of the work of The Universal Church in Turkey: 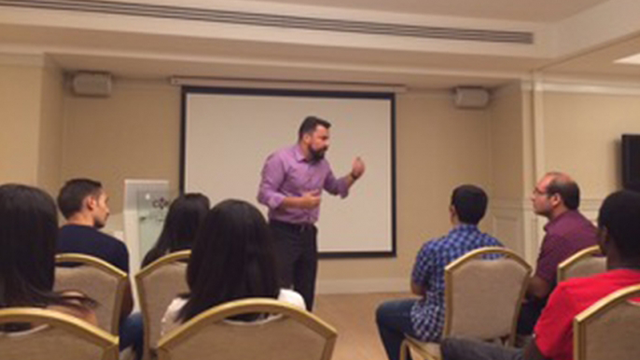 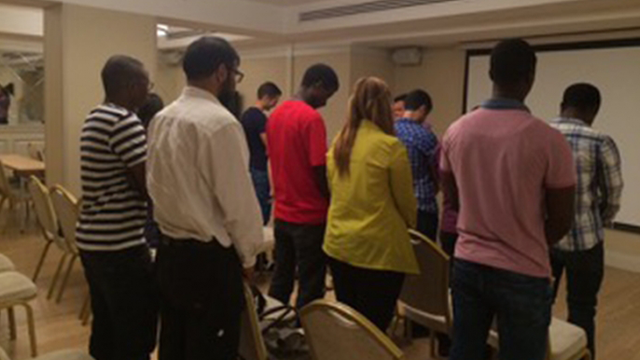 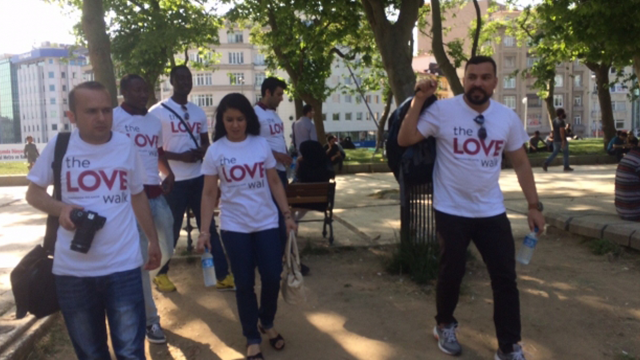 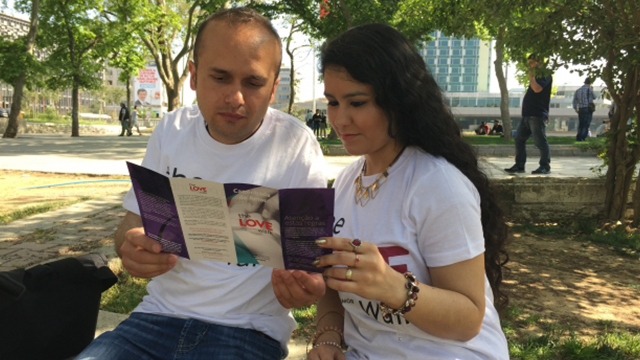 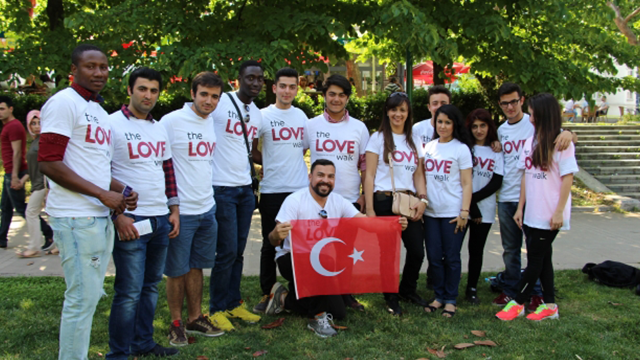 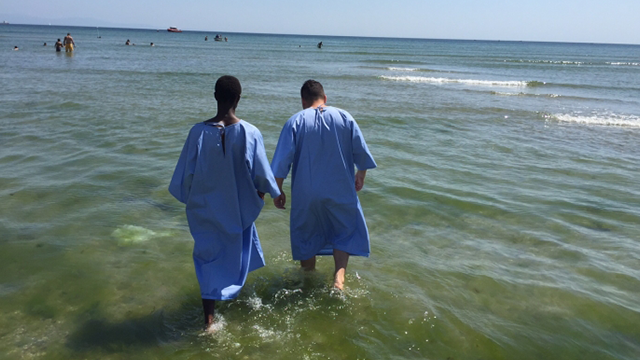