Ovarian cancer and 5 tumors in the vulva2 min read 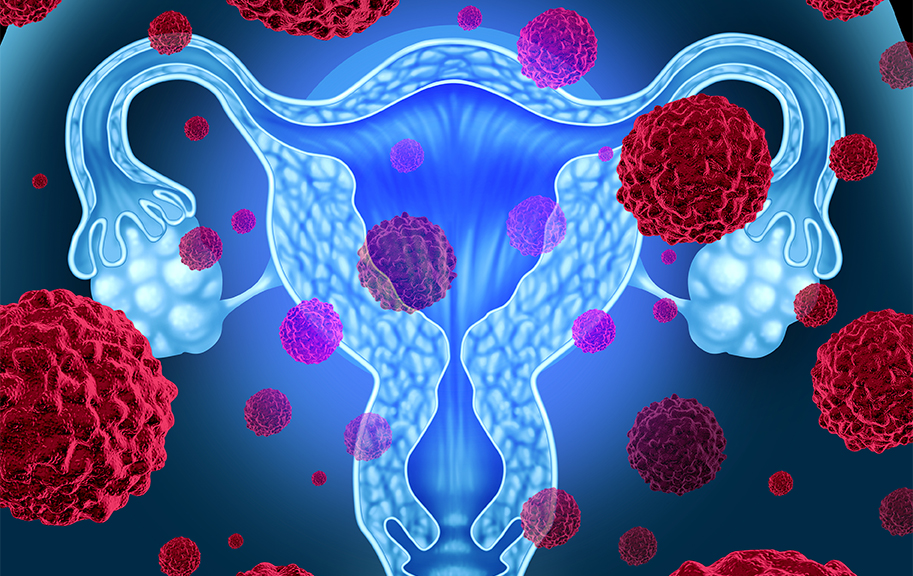 Vanessa Vieira went to the hospital after experiencing severe pain in the abdomen area.

“I had a lot of pain in the pelvic and abdominal area. Whenever I went to the hospital, I had a urinary tract infection, but nothing severe. later, I went to the emergency room with a lot of pain, and this time, I was hospitalized for three days receiving morphine-based medication to relieve it.”

She says that despite being medicated, the pain did not stop. The doctors told her there was nothing else to do. They discharged her and was then referred to an oncologist for specific tests. The suspicion was that she might have ovarian cancer. After performing two biopsies, the diagnosis was confirmed: she had ovarian cancer and it had already spread to the cervix. There were five tumors in the vulva which is why she eventually underwent the third biopsy.

Vanessa says it was 40 days before the results came out that she suffered from the pain, because the morphine she received seemed to have no effect. She remembers that she couldn’t sleep because, besides her abdominal pain, her back hurt too. With the clinical results, she was instructed to do five chemotherapy sessions.

The doctors were clear about the risks she could face caused by cancer. Therefore, if the treatment did not work, she would have to remove the uterus and ovary surgically. Vanessa was already attending Universal, where she witnessed several cases of healing. She says that although she suffered from the pain, she never lost hope. Instead, she came to trust God more and to feel closer to Him through her prayers.

“I acted on my faith by going to the meetings at The Universal Church. Every Sunday, I presented the water to God and drank a sip of it every day, and determined in faith that by the next biopsy, I would be healed.”

Six months after the diagnosis and the use of faith, in addition to treatment, Vanessa heard from the doctor the fulfillment of her request to God. He said the new tests and biopsy showed that her ovary was regenerated and the uterus was clean. There were no traces of cancer left in her body.

“God’s miracle in my life was so great that I didn’t have to have surgery. Faith was my main medicine.”