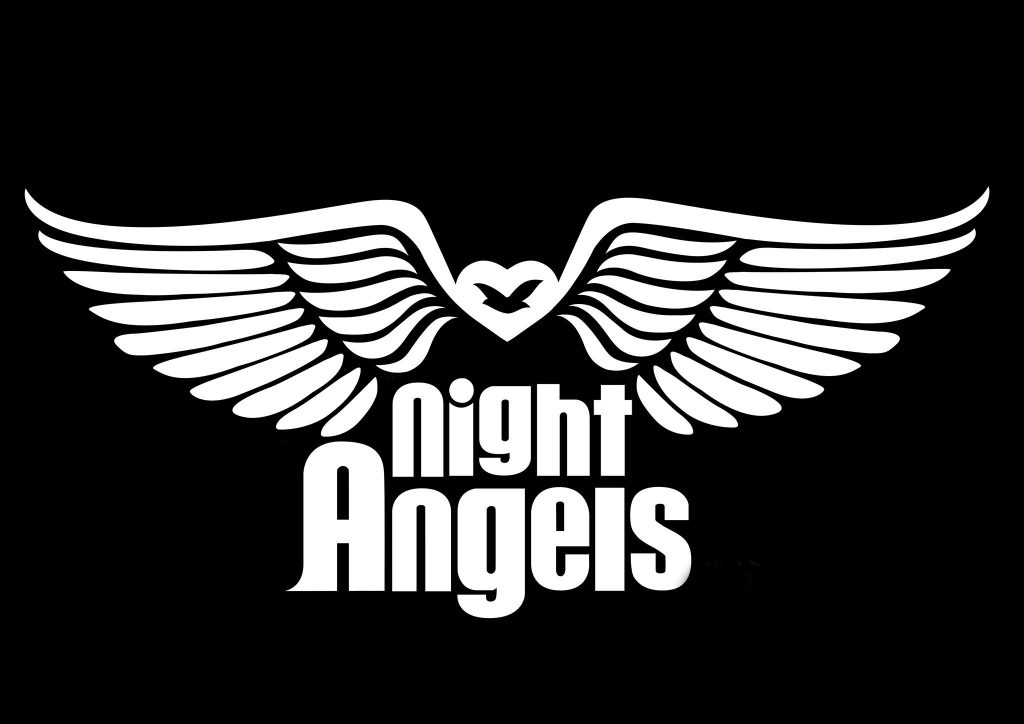 In the United States, the ‘Night Angels’ social program, maintained by the Universal Church of the Kingdom of God, donated 100 tons of food to the California street population in 2018. According to annual data from the Housing and US Urban Development in the city of Los Angeles, the increase was only 23% in the last year. Today, 553,000 people are living on the streets in the United States.

In Los Angeles, the group focuses weekly in front of the Central Community Police Station and in another 74 neighborhoods of the city. In addition to food, blankets, toiletries and clothing for the needy are offered.

Paulo Campos, who is responsible for the state’s social program, explains that in California, eviction due to non-payment of rents is common.

“The job market is unpredictable, and the rent has risen sharply in recent years. We are working so that those who are living in conditions of vulnerability are rescued as complete citizens, “explained Paulo.

In California, the social program is only 14 months old but has already benefited 315,000 street people. Currently, the group has four thousand volunteers.

Martin Rivera lived in the streets of Los Angeles for 12 years. He says he was diagnosed with psychotic episodes and had to move away from the job market. “I had no hope of life anymore, I went to the streets because I could no longer keep my livelihood. Unemployed, I went hungry, cold, lost family and consequently became a drug user, “Martin explained.

After being accompanied and guided by the “Night Angels”, Martin says that he regained his self-esteem and managed to return to the job market. “It’s been almost a year since I left the streets. Today, I go back to the same place where I lived, but now as a volunteer of the group, because I want to help other people, as I was helped one day, “concluded Martin.

In 2018, about 558 people were rescued from the streets through the social program.

Learn more about the social program

The group “Night Angels” was founded by the Universal Church in 1980 in Brazil. The group is made up of volunteers who take to the streets at night to bring food, clothing, and blankets to the street population. In addition, care is given as legal and health guidance. In 2018, about 1.1 million people were served by the program in Brazil and abroad.