New Cathedral of The Universal Church in Mexico3 min read 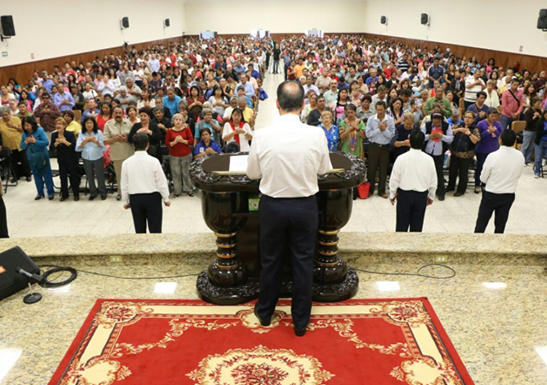 More than 2,000 people were present at the inauguration of the new cathedral of The Universal Church in Ecatepec, Mexico.

Entire families arrived early to witness and be part of the consecration of the place. The ceremony took place on August 28, 2016. Bishop Paulo Roberto Guimarães, who cares for the work of the church in the country, ministered the meeting.

The work of The Universal Church in the city began approximately 16 years ago. In the beginning, there were many limitations, starting from the place in which the meetings were held, which was very small. It had a little over 9 feet of extension. Around 180 people would attend the meetings on Sundays, and in short time, that space became insufficient to receive the people.

The volunteer Assistant Evelyn González Hernández remembers this time: “The church was full, and the meeting room was too small. There was no comfort for those who were attending, and we desired a better place to lift up high the name of our God.”

Today, the cathedral in Ecapetec became a reality, and Evelyn feels moved when she speaks about the inauguration of the new temple: “I feel moved and very happy to see what one day was a dream and today is a reality. Ecatepec already has a place to honor God, and this is the place.”

“It does not matter who you are, your past nor how severe your problems are. If you believe, this place that saw your pain will also be a witness to your happiness,” determined Bishop Paulo Roberto during the inaugural meeting.

Determined to take his life

This is how Jesus Henrique Sarmiento came to The Universal Church in Ecatepec (on the picture below). He was committed to putting an end to his life. Having HIV in his blood, Jesus saw both his parents being slowly consumed by the illness, and he did not accept to have the same end. He believed that the only solution was to commit suicide.

“I was afraid of dying slowly; that’s why I sought ways of expediting my death, and twice I attempted suicide. In spite of being very young, I became an alcoholic and drug addict. During many months, I lived in the streets. My aunt, a woman of much faith in God, found me lying down on a bench and was not afraid to fight to rescue me. She showed me that there was no reason for me to die like that. She brought me to The Universal Church in Ecatepec,” remembers Juan.

After listening to the testimonies of people who had their lives transformed through the power of faith, he decided to believe, and it didn’t take too long for the miracle to be confirmed. “I left the drugs, the alcohol, and I surrendered to the Lord Jesus. The first to happen was my inner transformation and soon after, the outer one.  I did not die defeated by the illness,” he says.

The bishop alerted those present about the devil’s purpose, which is to destroy people’s lives, and evil does it by means of deceiving people so that they will not make the right decisions. He also instructed about the importance of living a faith that’s put in practice and not a religious one. In other words, we must obey the Word of God instead of being attached to rituals or religious traditions.

If you need spiritual guidance, seek a location of The Universal Church near you. Also, feel free to contact us at our national helpline: 1-888-332-4141 or write to us at ask@universalusa.org. Take a look at some of the pictures of this beautiful event: 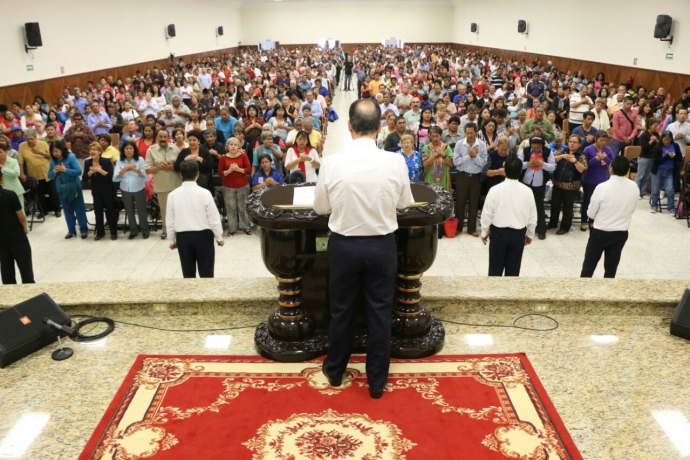 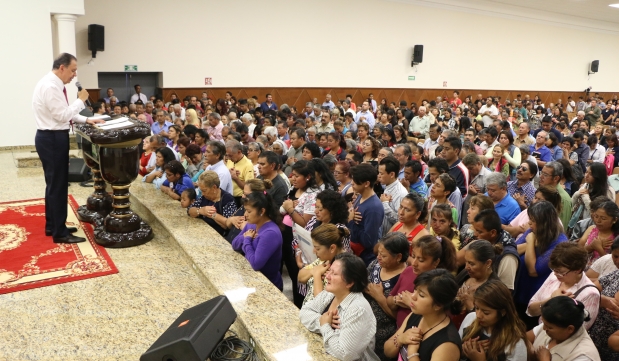 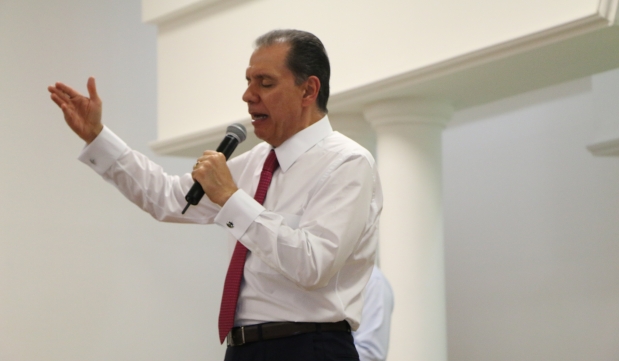 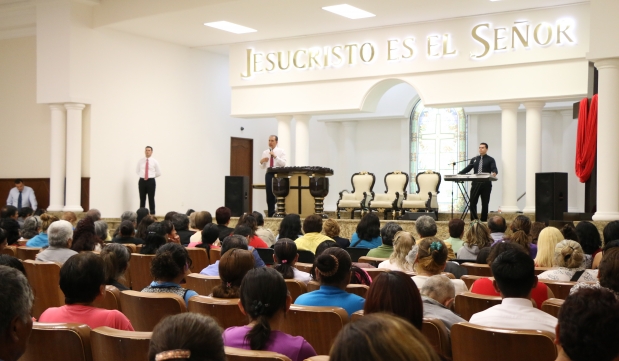 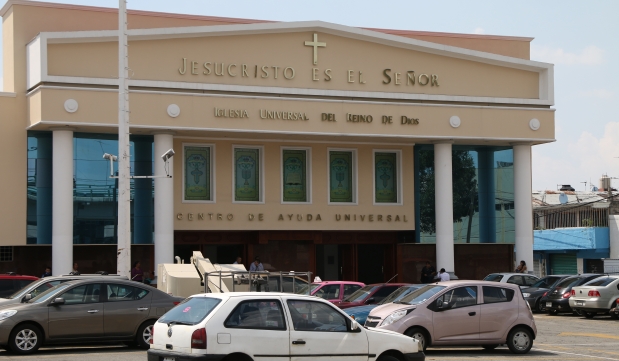 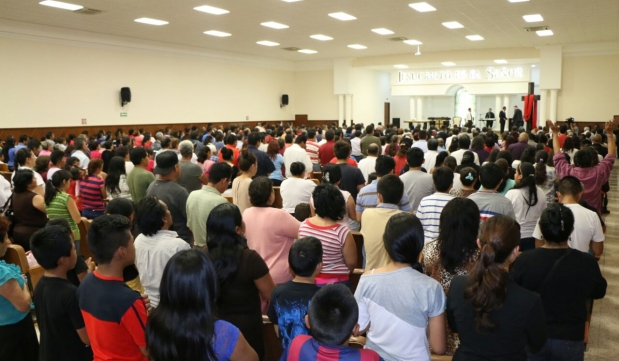 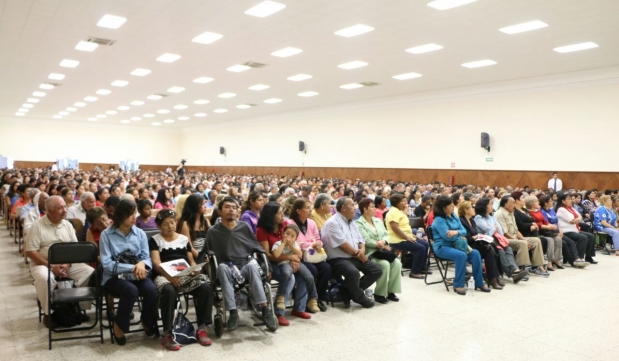