“My Only Regret Is Not Coming Sooner”2 min read

As an adult, Claudio got married, but his misery continued. 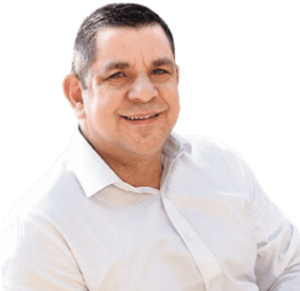 With each attempt to prosper a great defeat arose. “Every step we took forward. We took forward ten back.” Says Claudio. So he started watching the church on TV and was curious to get to know more. “I went there and attended a meeting where I understood that spiritual discipline works.”

At the same time, Claudio made a decision: “I committed to becoming faithful to God”. That was a contradictory attitude, If seen by the world. But it was completely justified by the eyes of faith because through that faithfulness, he began his dependence on God. Then he sought the Holy Spirit and to His direction. His wife did the same. So that situation of “climb up a step and fall back ten” was in the past.

Today, the man who lived desperately and in hunger has sources of income as an insurance broker and a real estate broker and an online business. Which was an old attempt to realize a dream that had failed before. “It started back up after we began to honor God on the Altar. Our customers are faithful to us,” he says.

Claudio understands today that financial freedom is achieved by being dependent exclusively on the Most High: “I do not give up on God. He owes us nothing. When we understand that all that exists is His and submit to His will, there is an automatic sequence of victories. Because His Army does not know defeat.” He recognizes that he has received has contributed to the transformation of his life: “Universal is a school of life and its textbook is the Bible. The only regret I have is not going sooner, because I would be rid of the problems I had sooner. 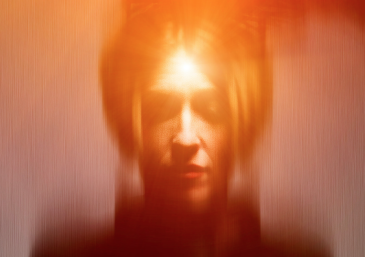