“My husband was in a vegetative state”2 min read 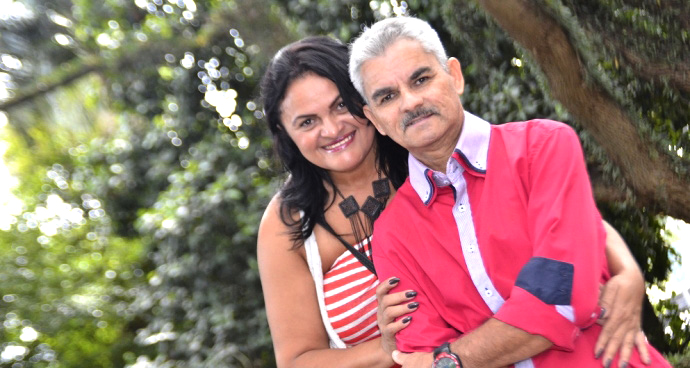 Carlos Ribeiro, 54, had his arteries in his heart clogged. He underwent delicate surgery to place a valve in one of the veins. The procedure was done, but he did not regain consciousness after sedation. After five days, he opened his eyes but could not recognize his family members and could not move either. The medical team took deeper examinations and found that he had suffered a stroke that struck both sides of the brain.

“The doctors said he was not going to walk or talk anymore.

I was in despair. I did not understand why this happened and I did not accept to watch him in a vegetative state,” says Carlos’s wife, Cosma. She already knew about The Universal Church and although was shaken by what had happened, Cosma remembered what she had learned at the healing meetings. Cosma began to make the healing chain of prayer for her husband. He was in the Intensive Care Unit (ICU) and his condition only worsened. Carlos caught pneumonia and had a brain clot.

The doctors had no hope and their family sought strength and direction in God. He was unrecognizable and his body swollen. He entered the hospital weighing 124lbs and ballooned to 154lbs while hospitalized. His wife didn’t give up seeking a miracle in his life. She never ceased to believe that all his suffering would end. Cosma’s prayers were being answered, Carlos left the ICU and went to a ward. However, he was still not responding. He moved only his eyes but did not speak or move. Still, Cosma persevered in the church, participating in the purposes of prayer.

“I told the doctor that I did not want to hear what he had to say. I would seek the One who could really solve everything.
When I entered the hospital ward Carlos was still. I told him to move his legs, I insisted and he started to make some moves,” she recalls. Not long after, Carlos recovered the movement in his arms and legs. The doctors were ecstatic with his progress, but they had no explanation for what had happened. After 40 days, Carlos was able to return home – still in recovery, but surpassing medical expectations daily.

Since then, Carlos has made a full recovery. Today, he is a calm, quiet person and leads a healthy life without any physical limitations. 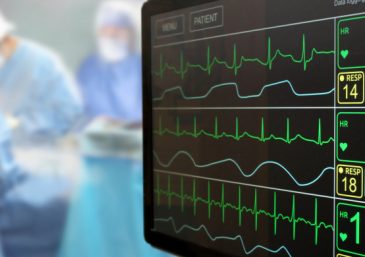 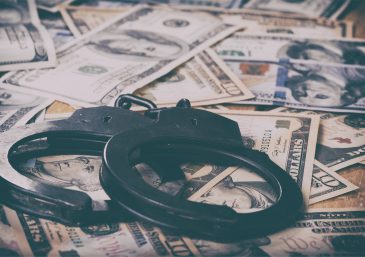 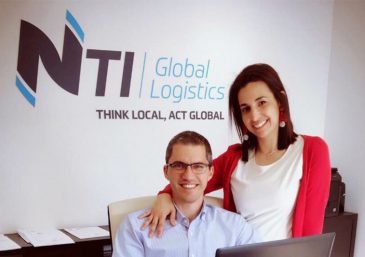