Mountain of the Impossible5 min read 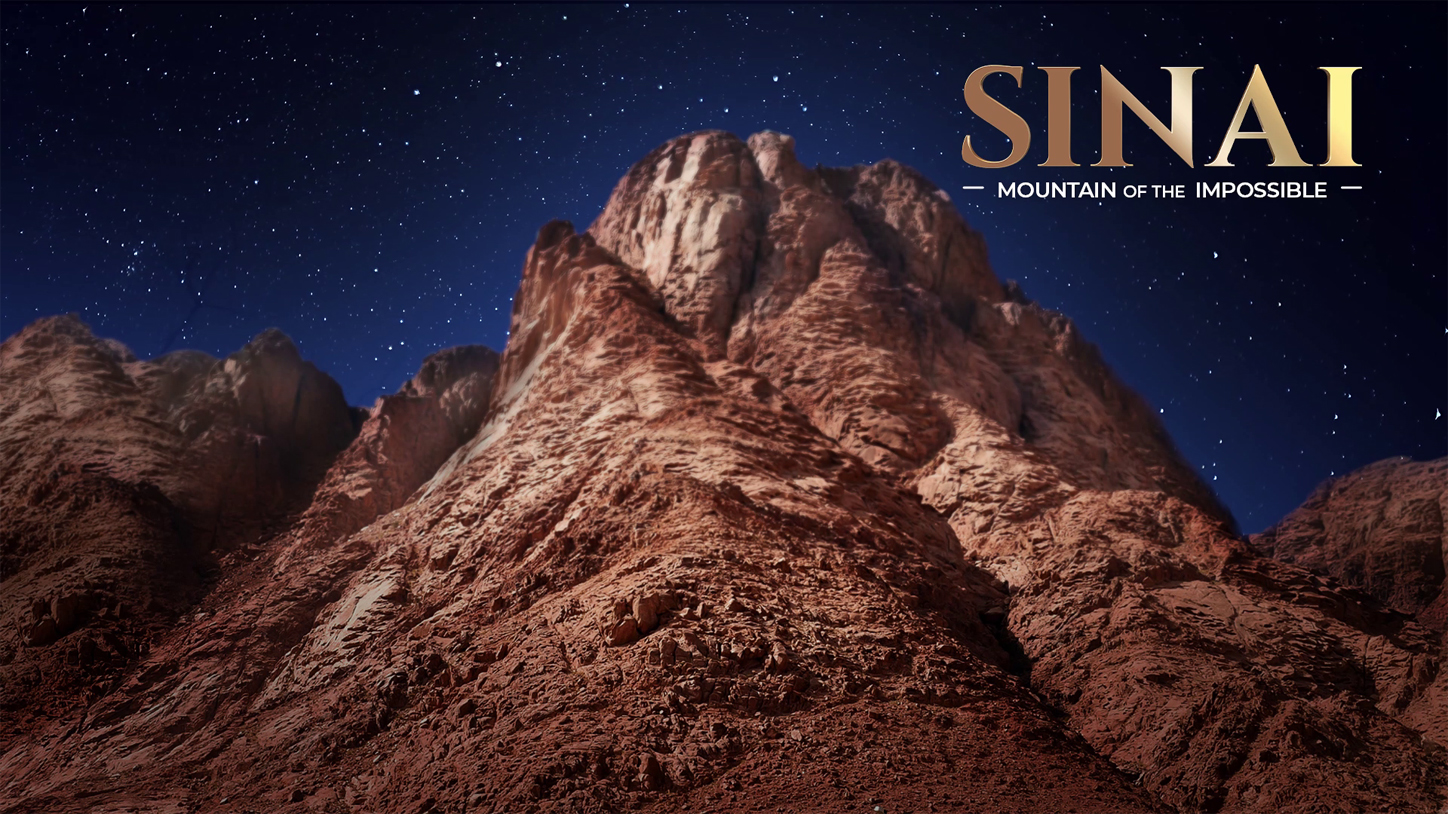 When we refer to Mount Sinai, the first thought that comes to mind should be its holiness. God descended upon Mount Sinai and turned it into a great symbol of His covenant with man. That is why God warned Moses, saying, “THE PLACE WHERE YOU STAND IS HOLY GROUND.” (EXODUS 3:5)

Has the holiness of Mount Sinai Mountain been removed?

This is strictly dependent to your faith. According to my faith, Sinai is the same today as it was in Moses’ days. The meaning of Sinai refers to a “desolate place’; or a sad and forsaken place.

God chose Sinai due to that quality, which matched His people (the Israelites in Egypt), who were despised, just like those who are despised by society today. Sinai, once considered a desolate place, has become the most respected of all mountains.

God works the same way with those who are despised by the world today. As it is written: “HE RAISES THE POOR OUT OF THE DUST, AND LIFTS THE NEEDY OUT OF THE ASH HEAP, THAT HE MAY SEAT HIM WITH PRINCES. WITH THE PRINCES OF HIS PEOPLE.” (PSALM 113:7-8 NKJV)

What did God reveal on Mount Sinai Mountain?

On Mount Sinai, God revealed the blessings for obedience and the curses for disobedience; but He gave people freewill to decide whether they would be obedient or not. Joshua and Caleb were the only ones who entered the land flowing with milk and honey, because they believed in the fulfillment of God’s promises, and they chose to preserve.

As the cross is a symbol of our salvation, Mount Sinai is a symbol of the separation that exists between our old lives and our new lives. There, we claim our rights and privileges according to the Word of God. In those days, Mount Sinai was a witness of the covenant God made. And in this faith, we will pray on behalf of all those who trust us to carry their prayer requests there.

Another meaning of the word SACRIFICE is to surrender your most prized possession. It’s very common to hear people saying that they have surrendered their body, soul, and spirit to God. However, in most cases, we don’t see God’s answer materialize in their lives. Why is this? It’s simple. We have two legs to help us get where we want to go. When we walk, we put our weight over the left leg, while the right leg moves forward. Then we put our weight on the right leg, while the left leg moves forward, right? The same happens when we sacrifice: one leg represents the spiritual part and the other leg represents the material part. Many people place all of their strength on the spiritual part; they fast, pray, turn away from sin – but are afraid to act on their faith, rejecting the material sacrifice. Moses, revolted with the life of his people, sacrificed everything he had, the life of a prince, his palace, wealth, etc. His sacrifice represented the life he had as a leader of a great nation. Our life is the result of the sacrifices we present to God.

An act of pure faith.

Climbing Sinai is also a challenge of faith. This journey is tough! Yet in this hard-to-reach place, God chose to descend upon to determine the end of His people’s suffering. It was there that He said to Moses: “TAKE YOUR SANDALS OFF YOUR FEET, FOR THE PLACE WHERE YOU STAND IS HOLY GROUND.” (EXODUS 3:5) “I HAVE SURELY SEEN THE OPPRESSION OF MY PEOPLE WHO ARE IN EGYPT… ” (EXODUS 3:7) These were God’s words when He first appeared to Moses on Mount Sinai through a burning bush that was not consumed by the Holy fire. Mount Sinai is the place of sacrifice, a new life, and a new story.

For decades, Bishops and Pastors of The Universal Church have traveled to Egypt to the Sinai Peninsula and have climbed this holy mountain of nearly 7,500 ft, also called Mountain of Moses or Mount Hareh. They do so to take the requests of God’s people and to cry out on their behalf. God chose this barren mountain to show to us that when He comes down upon our lives, He can transform it into something extraordinary: just like Mount Sinai, the burning bush, like Moses and the people of Israel. If you have been trying to solve your impossible cases or to achieve your dreams with human strength and failed, if you are fed up and know that God is calling you to this challenge to change your life, then participate in the Campaign of Israel. The same God is alive today, and His promises remain valid and true.

The climb to Mount Sinai in 2016:
https://www.youtube.com/watch?v=jByC2UDHbGU

Your prayer request will be taken to the Mountain of Moses (Mount Sinai), the place where Moses spoke to God to free the people.