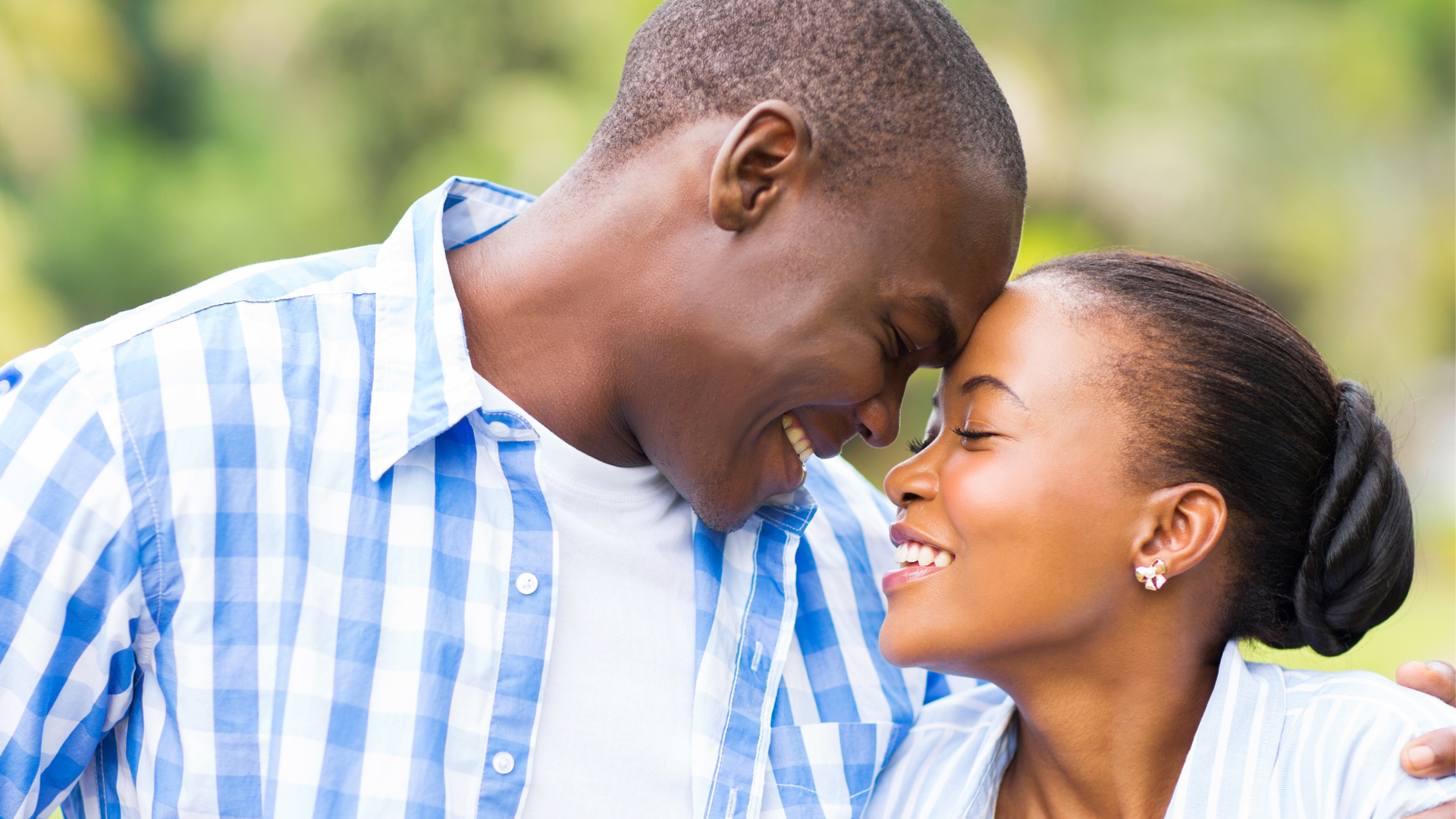 A study by Carnegie Mellon University (USA) shows that marriage brings significant improvements to health. According to the data released, this is due to changes in the production of cortisol – the stress hormone – that married people suffer.

Looking at people between the ages of 21 and 55, the researchers found that cortisol is produced most in the body of single, divorced and widowed people. In addition, married people also quickly eliminate naturally produced cortisol in the morning. In contrast, unmarried people tend to take the whole day to eliminate the hormone.

In practice, this difference equals less incidence of heart disease and improved immunity of married people.

Who home lives longer
In addition, researchers at the University of Louisville (USA) analyzed 90 studies of more than 500 million people over 60 years.

The most significant numbers are among people in the so-called middle age. Singles between the ages of 30 and 39 are 128% more likely to die prematurely.

No news
As stated by the writer Renato Cardoso, author of the book “Armored Marriage 2.0”, there is nothing new in the results presented above. Studies only prove what many already know: marriage is good.

“The human being was not made to live alone. This is a fact. The communities, societies where humans are isolated – especially more developed societies such as Japan, South Korea, some countries in Europe – show high levels of depression, suicide and relationship problems, ”he says.

The writer used the example of people who are more dedicated to the individual development of their careers. These singles tend to feel lonely and, consequently, sad and unhealthy.

But those in a healthy marriage have better physical and mental health. “It is natural that a good marriage will do good for your health,” said Renato.

But take it easy!
Being married does so well does not mean that it takes haste to get married. This is because the benefits only exist for couples who are happy. And building a happy relationship is hard work.