Lord of those who turn away3 min read 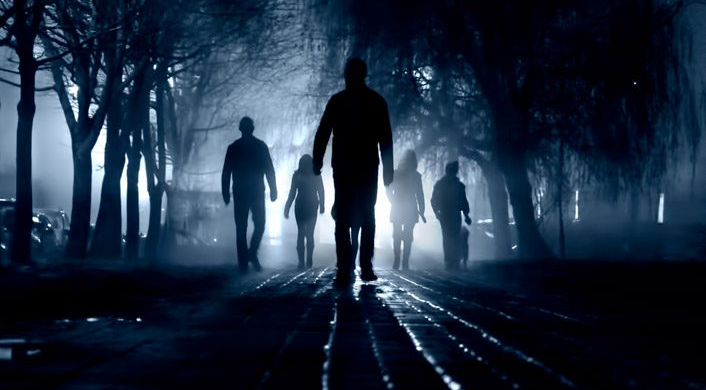 Lucifer was the first being to turn away from the presence of God. He initiated apostasy in the world when there was only one man and one woman in all the Earth. He is the essence of sin. He sinned in heaven, and traded with the angels, offering them, I believe, the position to receive worship instead of being worshipers, and dragged them down with Him.

By the abundance of your trading you became filled with violence within, and you sinned; therefore I cast you as a profane thing out of the mountain of God… Ezekiel 28.16

For this reason, Lucifer became the lord of those who turn away. Expelled from heaven, he fell to Earth and soon realized that the serpent was the most astute (cunning) animal, and used it to drag man away from the presence of God, just as he had done in heaven.

But of the fruit of the tree which is in the midst of the garden, God has said, ‘You shall not eat it, nor shall you touch it, lest you die.’ Then the serpent said to the woman, “You will not surely die.” Genesis 3.3-4

Today, the lord of those who turn away has managed to remove many from the presence of God by using the pleasures of the flesh, vanity, the sparkle of the world, etc.

When a servant of God, member, assistant, pastor, or bishop deliberately gives in to sin again, he becomes a slave (servant) of the lord of those who turn away again.

Sin is an offering presented to its “lord.” For example, when a person is in the act of committing adultery, it’s as if he is presenting an offering for his lord. He is offering his body, mind, and heart as a living offering to the leader and author of all the sins of humanity.

Jesus answered them, “Most assuredly, I say to you, whoever commits sin is a slave of sin.” John 8.34

For those who’ve been kidnapped by the devil and are in captivity today, but, do not accept this situation and want to break free, there is still a chance. Our Lord said:

Therefore if the Son makes you free, you shall be free indeed. John 8.36

However, some become children of the lord of those who turn away. They have been adopted by him, and received his DNA; this is, they have his character. They act the same way their father did in heaven, “I’ll go, but I’m not going alone. I’m going to bring everyone that’s willing to listen to me.”

ATTENTION, assistants and everyone else, in regards to:

…unloving, unforgiving, slanderers, without self-control, brutal, despisers of good, traitors, headstrong, haughty, lovers of pleasure rather than lovers of God, having a form of godliness but denying its power. AND FROM SUCH PEOPLE TURN AWAY! 2 Timothy 3.2-5

This is the direction that comes from the Holy Spirit, through His Word, for those who wish to keep their Salvation until the end: turn away from these people!

God bless you and keep you.