I lived a life of regret2 min read 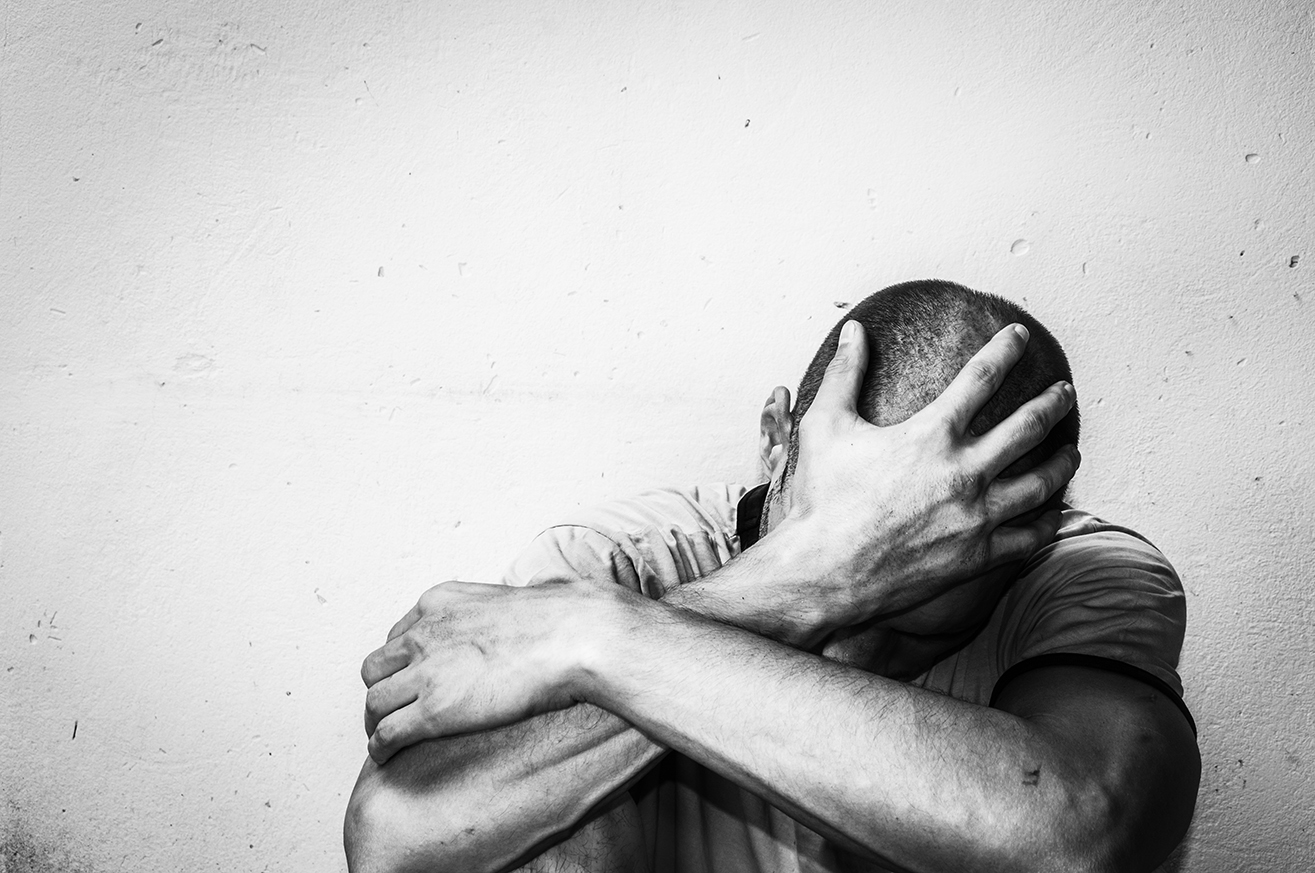 An estimated two thirds of the American population consume alcohol, but half of all the alcohol consumed in the country is consumed by only 10 percent of drinkers. Having a spouse with an alcohol addiction experience fear for their future, family, and safety.

Why does it start?
• Peer pressure
• Coping mechanism for stress, anxiety or depression
• Family gene
• Inadvertently by parents behavior

Many people who attempt to stop drinking on their own go through a gradual process. However, others who have used their faith just as Mr. Zola, have seen results instantly. Read now Mr. Zola’s story:

I led a busy life that was characterized by excessive alcohol intake. I bought expensive clothes, expensive alcohol and had many friends. I could not balance my job and my busy lifestyle. I was eventually fired after working for seven years. All the friends I had left me, I felt like a loser, with nothing to show for the years I had been working.

I managed to save money and got married. However, I went back to my old ways. I neglected my wife and didn’t provide for her. Our marriage crumbled and we got divorced a year later. I then lost my second job the same way I lost the first one. That’s when I slipped into depression and developed suicidal thoughts.

The first time, I wanted to hang myself, however, I didn’t have the courage to do so. Months later I filled the bathtub with water with the intention of drowning myself, but immediately jumped out when I started experiencing breathing problems. I lived a life of regret until I decided to attend services at The Universal Church with my mother.

I stopped drinking alcohol on the first day I went to church and I gave my life to Jesus. I partnered with someone and we are now working on a big project for transport infrastructure development. My finances improved and I have made peace with my past. Most of all, I no longer feel lonely, depressed or suicidal because God has filled my cup to the brim.