I Went to Cemeteries3 min read

Are You Experiencing Any Paranormal Activities? 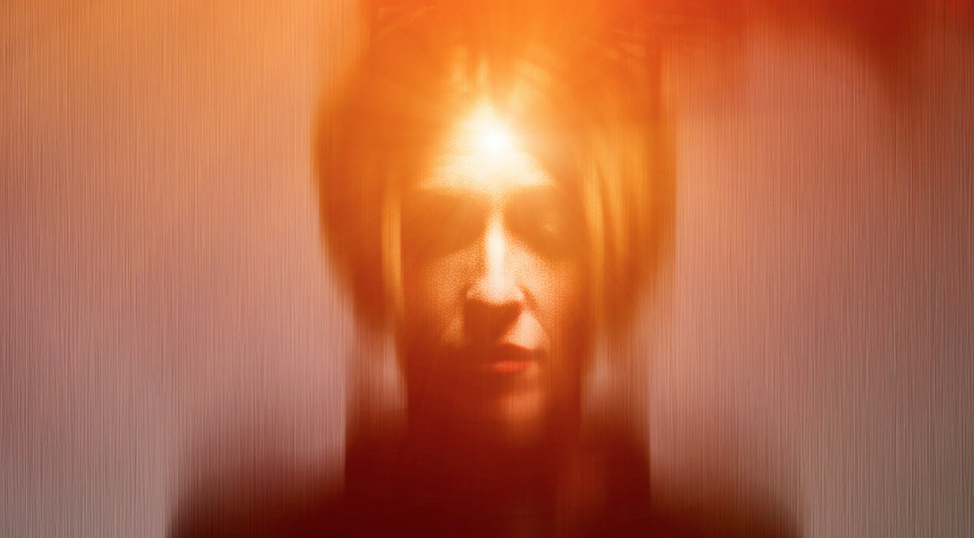 Juliana says that she paid a high price for having lived part of her life to satisfy her desires.

“I was raised in God’s presence, yet I wanted to know the pleasures of the world. While still in my teens, I got involved with a much older boy who was a drug user. I started to have bad friends and I no longer respected my parents.” Juliana says that at that time she had many nightmares and was afraid of being alone.

At 15, she was in her second relationship and says she believed that friendships and having fun would fill the void she felt.

“From then on I went from bad to worse. I started to do things I would never have imagined, I started with drinking, then with a cigarette habit. It was a big disappointment for my parents, they no longer had control over me. I spent nights and days away from home at nightclubs and parties.”

“My priority was the outside, I had to show everyone that I was fine, that I had a healthy body. Prostitution and dating one after another was my rock bottom. I was always trying to fill my emptiness with drinking and new relationships, but everything ended badly. Then, I even went to cemeteries to make offerings to entities, but my relationships failed. I suffered in silence, deep down I knew that they were the fruits of my choices.” 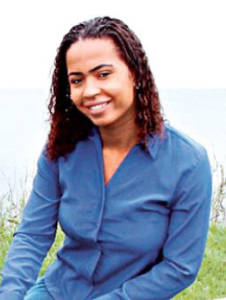 Juliana tells that she was upset with God and sought help from “a house of entities”, but after that, she could no longer sleep, heard voices and had no peace. “I kept a knife under my bed, I didn’t want to live anymore, but at the same time, I was afraid of committing suicide because I knew the word of God. “She adds that she hated her own father.

Juliana admits that it was a lot of work, however, her parents never gave up on her: “I remember that one day my mother told me that I would be a woman of God and would have a blessed marriage, I replied that she should give up.”

Juliana received another invitation from her parents to attend a meeting at the Universal Church and decided to accept it. This time, she was determined to start over. So she took seriously everything that was taught in the church and, in a short time. Freed herself from addictions and disturbances. “I started to walk with Jesus, abandoned the past and friendships, and got baptized in water.”

Today I am happy person, I have peace, I am married to a man of God. I love my family. I get along very well with my father and I want to live to honor the Lord Jess for the transformation in my life.” 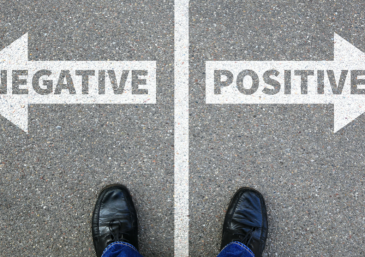 I Always Had Bad Thoughts and Nightmares…