I was living with my stalker3 min read 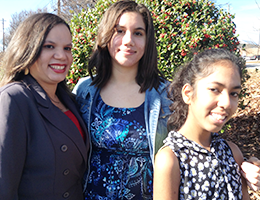 I was involved in a horrible relationship with a man who was controlling, manipulative, obsessive and delusional. It got to the point where I didn’t see my family anymore, not even my children. The more I relied on him, the happier he was. When the clinic where I worked shut down, it was great news for him.

He would stalk me or have someone do it for him. He convinced me that he was involved with extremely dangerous people, so I was terrified that if I were to ever leave him he would go after my family. I was scared for my life and the lives of my children. If I left the house for something as simple as going to the store, I would return home to see him with a gun to his head, threatening to end his life because he thought I was with another man. I had already lost my job, my family, and I was now in the process of losing my home because I was behind on my mortgage payments.

One night I was watching television and saw a program from The Universal Church, which had a testimony of a woman who went through something very similar to what I was going through. I thought to myself, “if that woman’s life changed so could mine.” I went to the church and took him with me. When we got there I spoke to one of the pastors and he prayed for me.

A few days later my boyfriend pulled out his gun but this time he aimed it at me. I was scared out of my mind, I thought I was going to die in that moment, but he did nothing. After that day, he stole two thousand dollars from my bank account. I ended up going to court to get back what he had stolen and also got a restraining order against him.

After cutting all links to him, I was determined to get the rest of my life on track. By then, I was participating faithfully in the Chains of Prayer at the church and putting in practice what I was learning there. When the opportunity presented itself, I decided to participate in a challenge of faith that was going on in the church for a life transformation. I put all I am and have on the altar and prayed for God to change my life. I couldn’t believe what I had done but it was all in God’s hands from that moment on; it was a commitment to obey God regardless of circumstances. The Monday after this challenge, I received a phone call for a job interview, and by the end of the week, I received an email stating that I had gotten the job. I forwarded the email to my mortgage company and got exactly what I needed – time. That meant six months free in a house that I was about to lose!

Today I am happy, my daughters are with me and my life is in God’s hands. My financial life is blessed, and I was able to get a brand new car. I thank God because through my faith I am receiving the changes in my life that I never imagined for myself before.

Testimony of Consuelo from Georgia 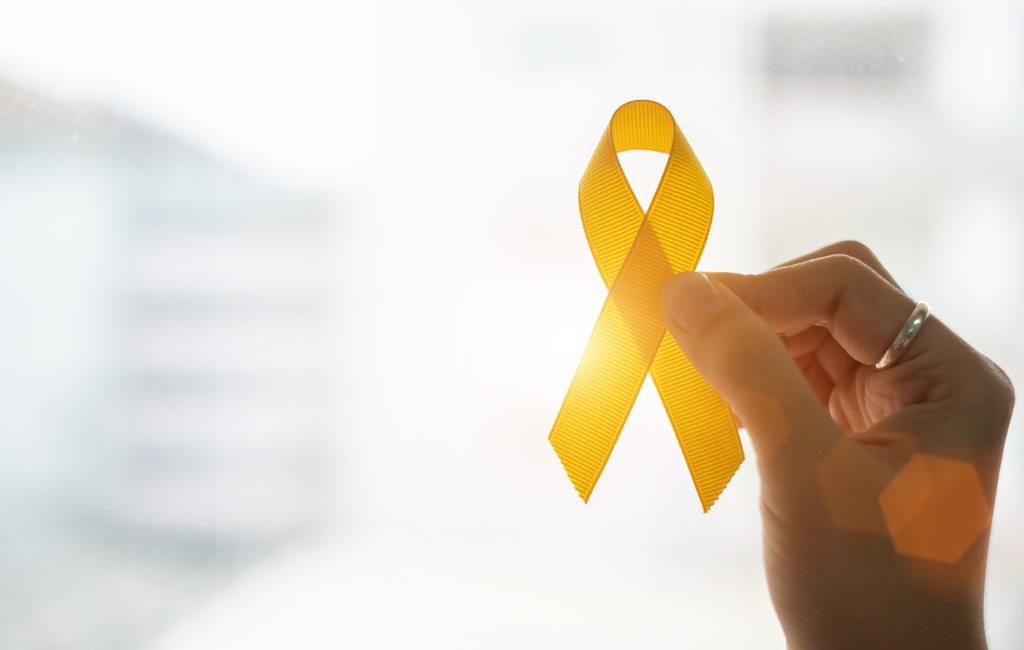