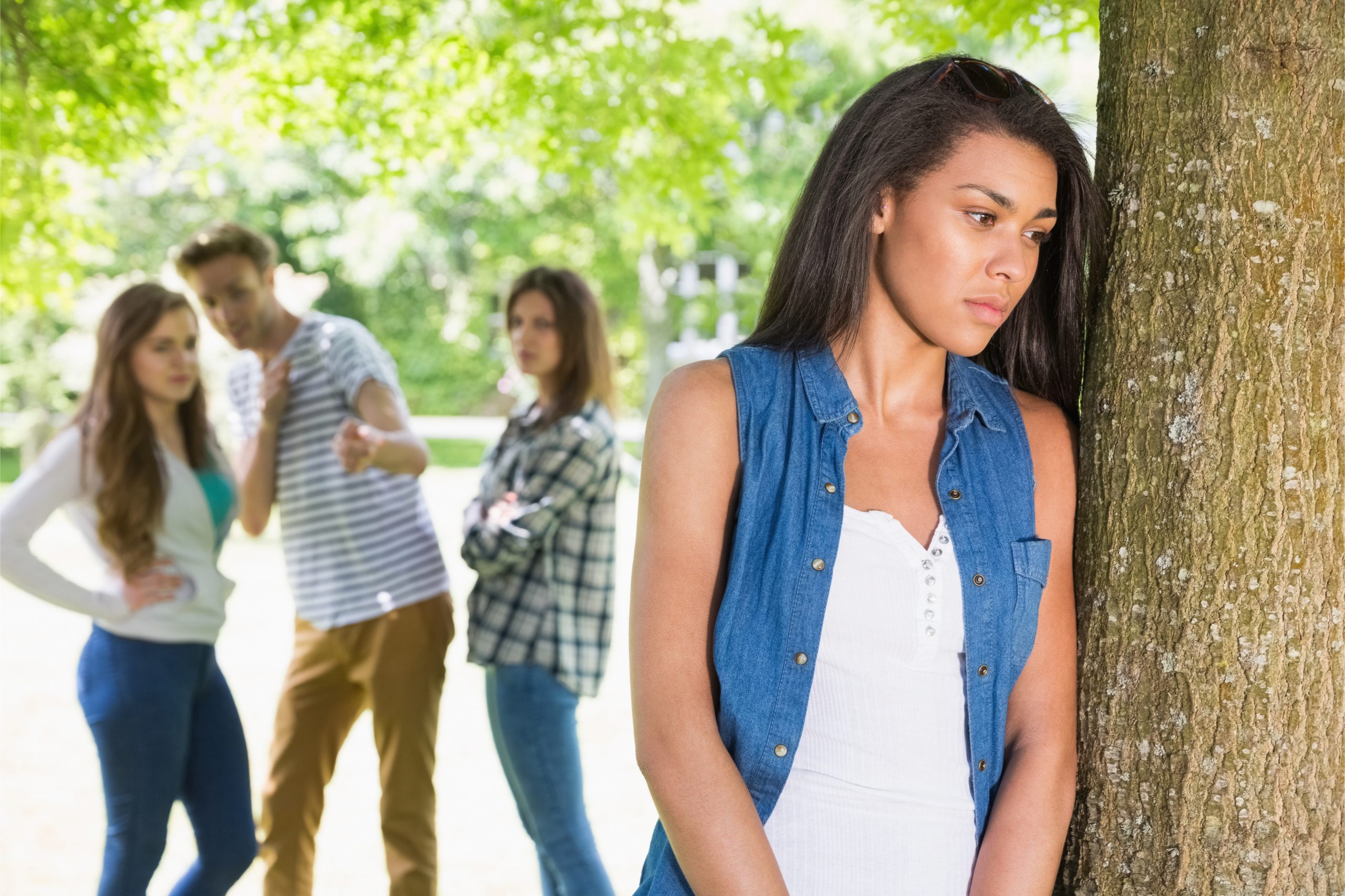 I always felt like my family was against me and that no one understood me.

Because of this, I would either isolate myself or went out. Soon after, I developed a void inside of me, which I would try to fill by partying. All of these thoughts caused me to have constant migraines; it would only stop when I was asleep. This made me into a very angry person; I would be in my room most of the time.

As time passed, the void only increased: I was empty, I felt like an outcast, and this made me extremely low. I tried other things, such as smoking cigarettes, weed, and involved myself in multiple relationships, to fill this emptiness; however, these things only filled me temporarily.

I then began shoplifting with friends as a cry for help to get my mother’s attention. For once, I wanted her to ask me how I was. Because I never received this attention, I became even worse. I was bottling everything inside until I couldn’t take it anymore. One evening I went out for a stroll, and my mind became a warzone. I began to think of ways to end my life, and this was my lowest moment.

It was during this time that a friend invited me to The Universal Church; there, I opened up to one of the pastors, and, for the first time, I felt like someone was actually listening to me. I received great advice, and from there, my life started to develop. I began attending the meetings on Wednesday, Friday, and Sunday, where I learned to connect to God. I understood that the way I was living my life and the way I was thinking had to change because I was going around in circles.

I learned that I needed to forgive to move on, and although it wasn’t easy, I forgave my family and began to invest in my relationship with them. I then gained the courage to let go of the wrong company because that wasn’t helping me at all. Through this, I began to notice changes in my mind: I was no longer feeling down, thinking negatively, or holding on to the past. I continued coming because I knew that God wanted to transform me completely.

Today, my life has changed around: the void that I once had has been filled with permanent peace and joy, I don’t have a heavy heart nor constant headaches, I am happy to get up every morning, and I want to live. I don’t have a broken home anymore; I am very close to my siblings and parents, and I am now working at my dream job. – Siobhan