How to avoid falling into sin4 min read 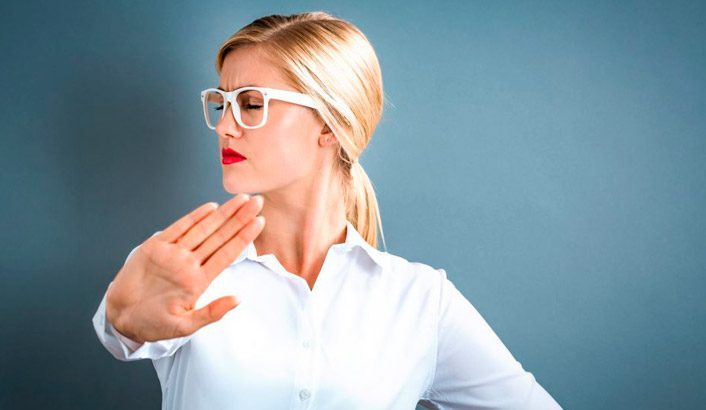 When we hear about people who are strong in their faith and suddenly fall into sin and go back to the world, we are shocked. How could someone who was once so used by God, drift so far away from Him? But this has been happening ever since the first man that God created, Adam.

I’ve always wondered why Adam accepted the forbidden fruit that Eve gave him. He knew how wrong it was and how much it would hurt him, but even so he accepted it without question, without a second thought. Adam’s fall was not an accident, it wasn’t immediate and he didn’t all of sudden just “turn weak.” Let’s look back to before it happened…

Before Eve entered his life, Adam only had God. He only spoke to God, as a son to his Father. And God, the greatest father in the world, taught him everything, from how to get the most out of the world to how to protect himself from evil. And as a good father, God planted a garden so that Adam would have an example of how to take care of the earth. He lived there and was given the job of naming all the animals. God and Adam walked together as one, in harmony. If Adam wanted to talk, he would talk to God. It almost seems like God didn’t create Eve earlier so He could have Adam all to Himself, as if to say: “Son, in a little while another person is going to enter into your life, but don’t forget what we used to have!”

Well, Adam forgot. This was his first mistake. When Eve appeared, Adam gave her all his attention, and little by little, without noticing, drifted away from God his Father. That was not when he sinned, but it was when he started to stray off course.

Before anyone falls into sin, he or she begins to stray off course, and the degree that they stray is normally so small that they usually say, “God understands” or “it’s not a sin” or even “my conscience is clear!” In fact, all these arguments are true. God understands everything we do, not everything is a sin, and our conscience only accuses us when we are in sin. But the issue here is straying off course… straying is not sin.

Adam wanted to please Eve. Whenever we want to please someone so much that we forget about God, we will certainly displease Him. To please someone, you have to listen to what they say, even when it goes against your faith and principles. Mistake number three.

Adam listened to Eve. Isn’t that what God said about him?

“Because you have listened to the voice of your wife…” Genesis 3:17

It wasn’t wrong for him to listen to his wife, but listening to her over the Voice of God was wrong. And this is how Adam fell into sin. When Eve gave him the fruit, he ate it.

These three mistakes of straying always have something in common: someone else took God’s place.

Three times that Adam strayed were enough to make him fall into sin. Only after Adam ate the fruit were both of their eyes opened. In other words, if he had not strayed from God, he would have feared Him enough to immediately rebuke Eve. She wouldn’t have liked the rebuke, but for Adam, the most important thing at that moment was whether God liked what he did.

Do you want to be faithful to God until death?
Do you want to protect your salvation forever?
Put God in first place in EVERYTHING, ALWAYS, NO MATTER THE COST.