Have a Word With Yourself!2 min read

Everybody Has Faith, It’s Something You Are Born With...

If there’s one thing that people don’t like to do, it’s to face their reality and be honest with themselves. For some reason, it’s often seen as a weakness. Most people go to extreme lengths in order to avoid looking weak.

Instead of facing the fact that you are an impulsive spender. A person let things spiral out of control and then complain that you don’t know what happened.
Instead of recognizing that you are a difficult person to get along with, you prefer to blame everyone else around you and even decide to not trust anymore.

Instead of telling your doctor that you didn’t follow his instructions, you sit in his office with a blank expression and act surprised at your results.
The thing is, when we are not honest with ourselves, the only one who suffers the backlash is us! There’s no lesson learned and certainly no growth.
The same goes for your faith. Do you find yourself feeling as though God isn’t listening to your prayers? Do you get frustrated at the lack of results that your faith brings? If so, then it’s time that you had an honest word with yourself.

I say this because God has heard every single word that you have ever said. His power and promises remain the same, but it’s the lack of surrender on your part that is impeding Him from doing more for you. I’m not trying to make you doubt yourself but I need to keep it real. If you want God’s 100 percent then you need to be committed to Him 100 percent.
It’s like the Word of God says,
Do not be deceived, God is not mocked; for whatever a man sows, that he will also reap. (Galatians 6:7)

If you are not seeing results then be honest with yourself, are you really giving God 100 percent of your commitment?
God doesn’t fail, there is NO WAY that your 100 percent will not bring results. So, don’t be afraid to admit that you can do more. Take the life that you don’t want, and surrender it to God.

Remember: Everybody has faith, it’s something you
are born with and use every day. But
it’s the faith to fully commit to God that will make a difference. 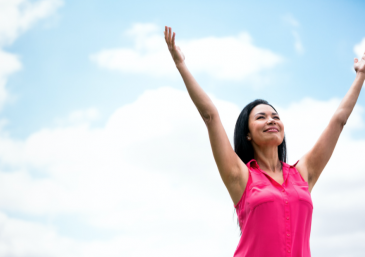 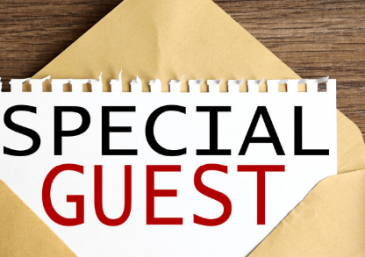 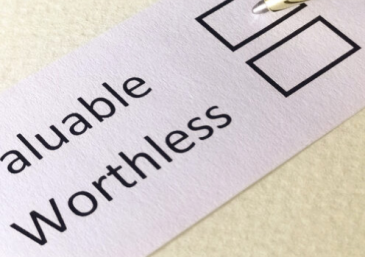