For the ones who always make the same mistake3 min read 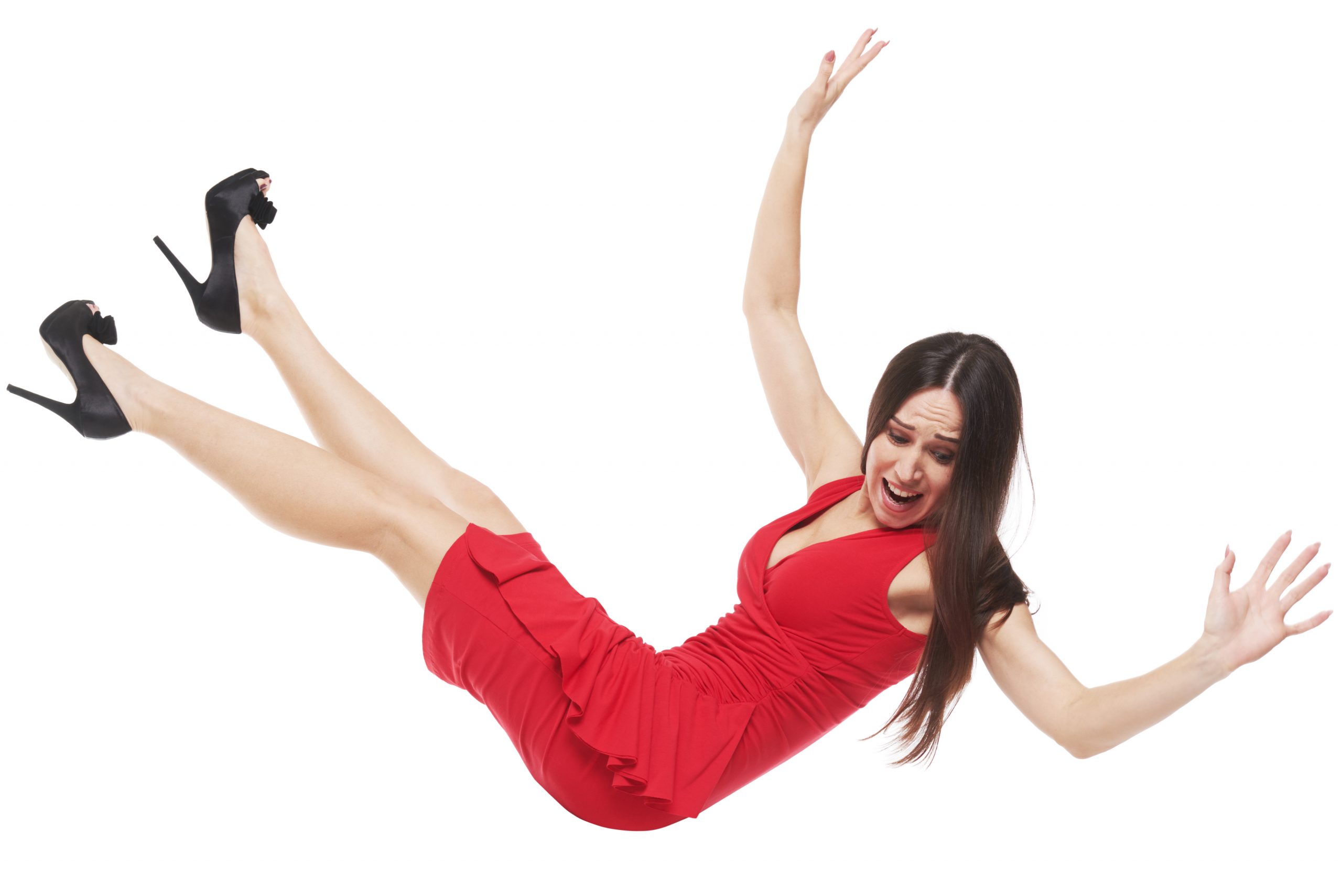 Again and again, you made the same mistake of always. When will you learn and change? The cycle begins yet once again. You ask God to forgive you, but the hardest thing is forgiving yourself. No matter how much you say it’ll be the last time, deep down you know you’re fooling yourself once more.

What is the problem with persistent mistakes? Why is it so hard to get rid of them?

David had this problem until one day it was too late and he had to pay a high price for it. He was that incredible man of God. He had everything: The Holy Spirit, faith, character, courage, good training, experiences, a good experience and much more. But he had one flaw: women. And now as a king, he enjoyed the “freedom” of marrying many of them so they would have many descendants.

Although he knew this was a weakness, and that often his children with different wives would have conflicts with each other, he did not resist the pleasure of having new wives. On one idle day, when he decided to stay in the palace and be absent from war for a couple of days, he saw another woman on his terrace. She was bathing, and he simply couldn’t resist. He had to have her, even if it was for just one night.

Bathsheba was married to one of his soldiers – that was out, fighting in the war – and instead of feeling guilt by that thought of having his wife for one night, David took advantage of his absence.

This mistake cost David dearly. Bathsheba got pregnant and he had to send her husband to war and die in the front line of the battlefield. Afterward, he married her and their child died. Later on, his children rebelled against him and David had to flee his country. The second child with Bathsheba became King Solomon, and you know what made him fall? Women!

Going back to my previous question, how can you avoid making the same mistakes as always, over and over again?

If your weakness is the eyes of adultery (2 Peter 2.14), avoid situations or people that may lead you to fall. If you have a lying tongue always be honest, even if you have to pay a high price for it, and always, always humble yourself, ask for forgiveness and don’t worry about being embarrassed. It’s only through humility that we achieve respect and honor. (Prov. 15.33)

Mistakes always come back to hunt down their victims. Stop being a victim of your own weaknesses.

Let the weak say I am strong!