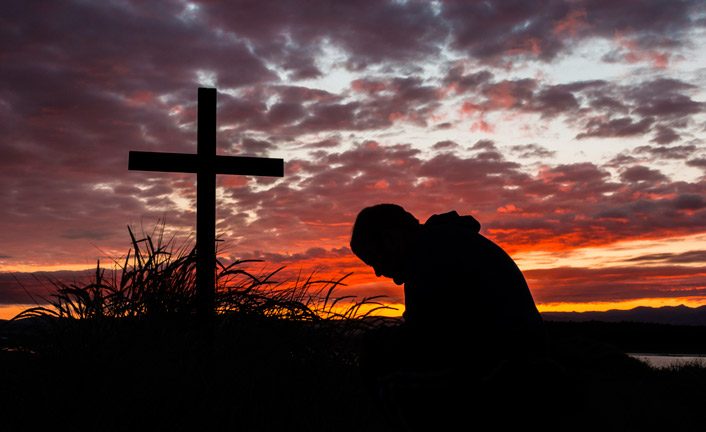 “I live by the grace of God and not by the works of the Law; Jesus has already sacrificed for me, so I don’t have to sacrifice.”

These and many other arguments have been widely used by most believers.

But I ask: if faith does not need to be accompanied by sacrifice, does this give man the right to live in the flesh since the grace of God does not require sacrifice? Is it right to keep sins hidden for years?

The truth is that those who preach “Grace” have no idea what it actually means. They deceivingly teach that grace is like an unlimited prepaid card that Jesus has already paid for us. So we can accept Him and then spend the credits on this card forever. When a person sins, he should just ask for forgiveness, because he has an infinite amount of credits with God. If he commits the same sin tomorrow, he just uses the credits again. There is no need for repentance or change of direction. You should just rely on good intentions, remorse, and a ton of apologies: “the flesh is weak,” “I can’t resist,” “it’s stronger than me”…

Because of this deceit, many people have gone to hell believing they had a guaranteed place in Heaven. Just like true faith has nothing to do with religion, true grace has nothing to do with the lack of sacrifice. On the contrary, grace gives man a responsibility he did not have before. If he was bound to sin before, now he no longer has that excuse. He has received freedom and the right to Salvation.