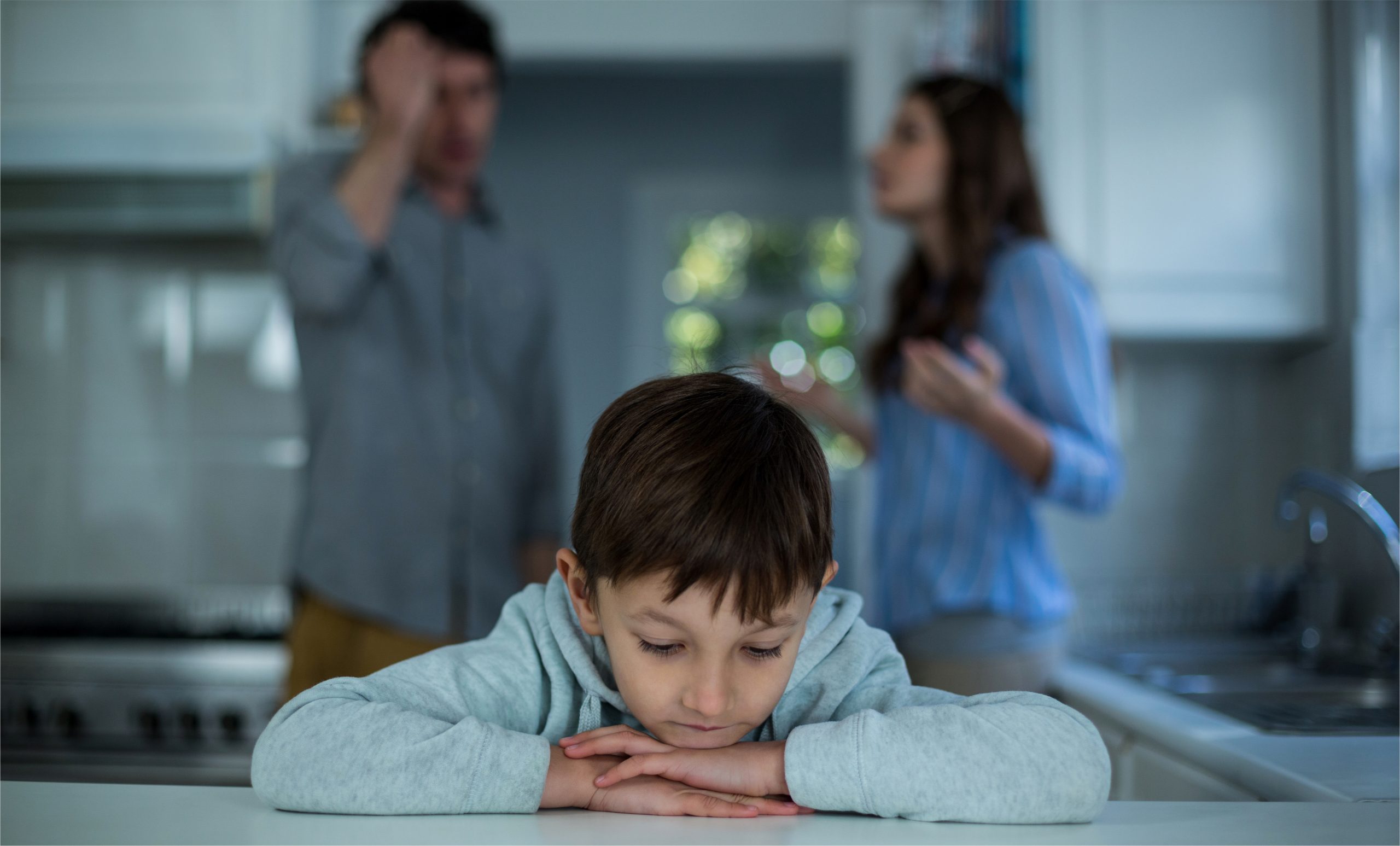 My name is Felipe Passos, and this is my story.

At the age of six, my parents were separating. I went to live with my mother, but the situation got worse. She had affairs with several men and this triggered a great upheaval in me, to the point that I would often run away from home even as a child.

Because of the lack of affection and the absence of parental attention and affection, he developed some problems. I started stealing some of their belongings to try to get attention. I felt isolated.

In his early teens, Felipe began smoking cigarettes and drinking alcohol, but his situation worsened when, at age 13, he was sexually abused by an acquaintance. This generated complexes, traumas and feelings of hatred in him. “I wanted to kill the person who made me suffer so much, but I turned to drugs trying to get some relief for my soul and to forget about the problems.”

He also started using marijuana until he went into trafficking. As my friends were involved in this, it was easy to get into it. I even got swollen from using drugs: my neck felt like a bladder when squeezed.

“I wanted to kill the person who made me suffer so much, but I turned to drugs trying
to get some relief for my soul…”

The young man believes that drugs and trafficking were an attempt to survive and to have a reason to smile, but the sadness and oppression within him were getting worse and worse.

In the beginning everything was good, but then I saw what reality was when you are involved in that environment.

I was always alert because at any moment the police could come in and take one of us, as it happened several times. I had no desire to live anymore and I started to have depression.”

The transformation began to happen in his life from that day and what he had never achieved before God offered him: true peace and happiness.

‘‘ Today I am a new man with the character God has given me. I no longer have complexes, addictions or depression. I am truly happy and, thanks to the Holy Spirit, I am free from  hatred and sorrow.”