Everything He Did Went Wrong2 min read

Fabrício says that his suffering began in childhood. “My mother’s pregnancy was unwanted because she had a relationship with a married person. We lived together with my grandmother, who raised me, and after a few years. My mother got married and took me to live with her. But at that moment I found myself alone.” Near the family’s house, there was a soccer school and it was from there that his traumas intensified. 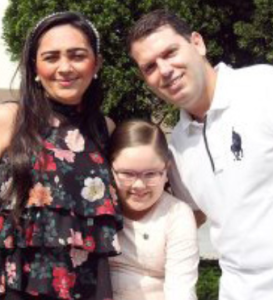 “One day, I went to play in the place of a child who had been missing. There, at the age of 8, I suffered sexual abuse.” He remembers: “the technician used to give me a drink saying it was a soda, but today I know it had alcohol in it”.

Fabricio says that, at age 12, he started getting drunk and, soon after, he became involved with drugs. “I started using marijuana, snorting ether and benzene, and injecting cocaine into my vein. There was a time when I was hospitalized for drinking, I had hallucinations at home and I even lost my job.”

He points out that his situation was reaching rock bottom: “All my dreams went down the drain and everything I touched went wrong. It wasn’t one or two things: it was everything”. He then decided to move to another city, but no avail. The problems went along with him. “I met someone and got married. I started to drink less, I was employed and we had a daughter. So I thought my life would be better.”

But an extreme situation happened: “One day when I noticed that my wife was taking a long time, I knocked on the bathroom door. When she didn’t answer me, I opened it and saw the scene: she had committed suicide with a shoelace. My entire past came to the surface because I thought I wouldn’t have any more problems.”
Trying to deal with all the internal conflicts, Fabrício met Yanra.

With her, he had a relationship full of aggression. Two and a half years ago, they arrived at the Universal Church and began to understand the reason for so much suffering. So the change was immediate.
“We arrived with an open heart and we cried the entire meeting. Because of so much sin, so much trouble we had. We left there in awe because we saw that there was a solution.”

He describes what he did to stop suffering:

“I repented of everything, was baptized in water and understood that I needed the Holy Spirit. When I received Him, the void was filled and the certainty came that God was with me.” 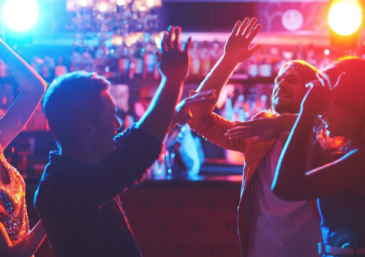 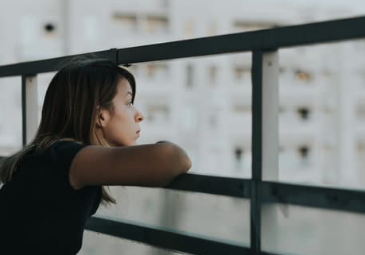