Emotions on the edge2 min read 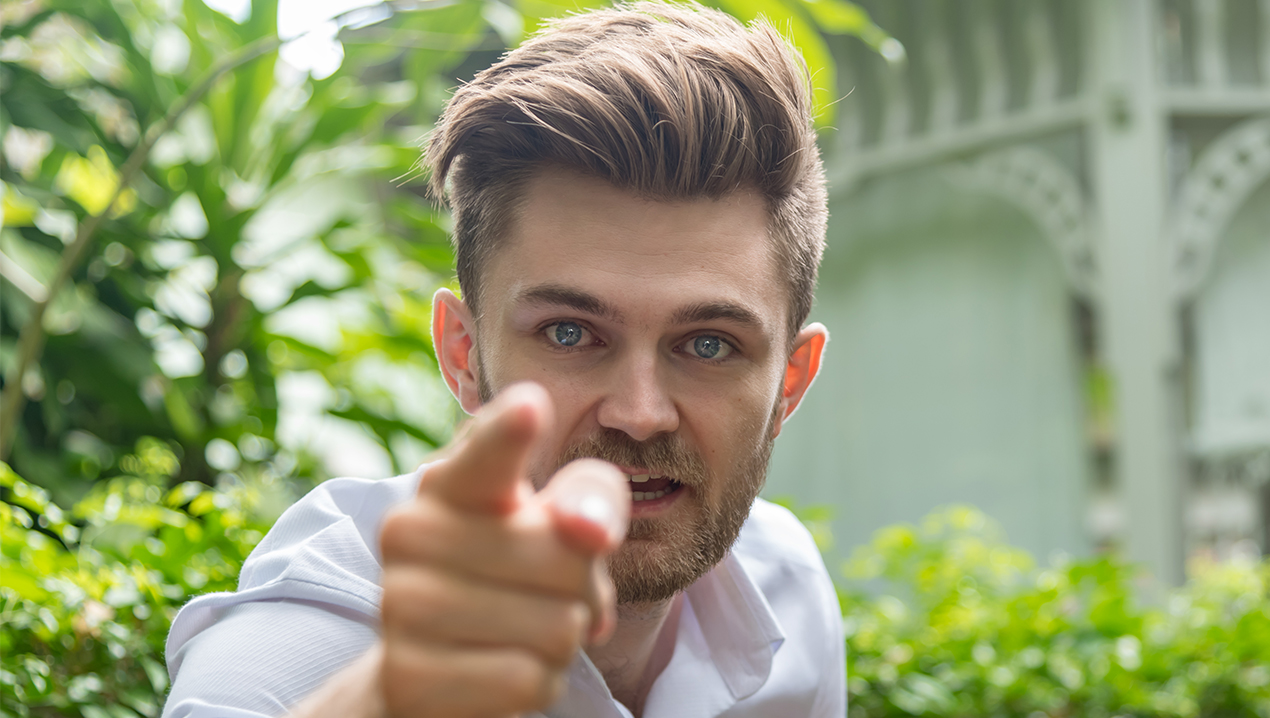 Many boys are taught early on to demonstrate aggression. For them, the difficulties are solved at the basis of the cry and the fight. The problem is that when they grow up, they end up believing that masculinity is synonymous with hostility and violence. To prove that they are men, they find any reason to display strength and power.

Men who do not control their aggressive impulses are always about to explode. If a traffic accident happens, the aggressive man has no doubt that the solution is to swear and threaten.

If the child does bad in school, he prefers to hit the child instead of speaking to him. If the wife says something that displeases him, he shouts and gives orders. If the problem is at work, he hits the table and looks ugly.

Emotions at the edge of the skin

Anger is the faithful companion of the violent man. It is always lurking, ready to erase rationality and makes the blood boil. Explosive men act by their emotions. It’s like they can not see or hear anything else. They have trouble staying calm and finding solutions. I But who can live like this?

Aggressiveness can bring many problems into a man’s daily life. First, the attitude shows insecurity. Men who can not control their anger can be seen as unstable and dangerous.

After all, nobody knows when the “bomb” will explode. Rabid behavior can still hinder professional development, as team members tend to shy away from a person who is unable to use reason. In extreme cases, aggressive men even end up committing crimes.

Bishop Renato Cardoso, responsible for the IntelliMen Project, explains that men who wish to overcome explosive behavior should strive for balance. According to him, the key is to learn to say yes or no when necessary. “To be assertive is to have confidence in oneself and awareness of self-worth, with balance and responsibility. And that’s a rare quality in people. It’s rare because it comes from healthy, balanced, and fair beliefs, “he wrote on his blog.

Yet many men still use the excuse that they can not control themselves. In these cases, it is worth remembering that every human being has the ability to decide what he wants. That is, the choice is yours. God gave us free will, as described in several passages in the Bible.

Therefore, the human being has control of his own life through his choices and actions. Thus, aggressiveness can also be overcome. For this, a good dose of faith, effort and willingness to change is enough. If you want to be a smart man, use your faith wisely. Obey the Word of God and let go once and for all of the emotions before they take you on a path with no return.