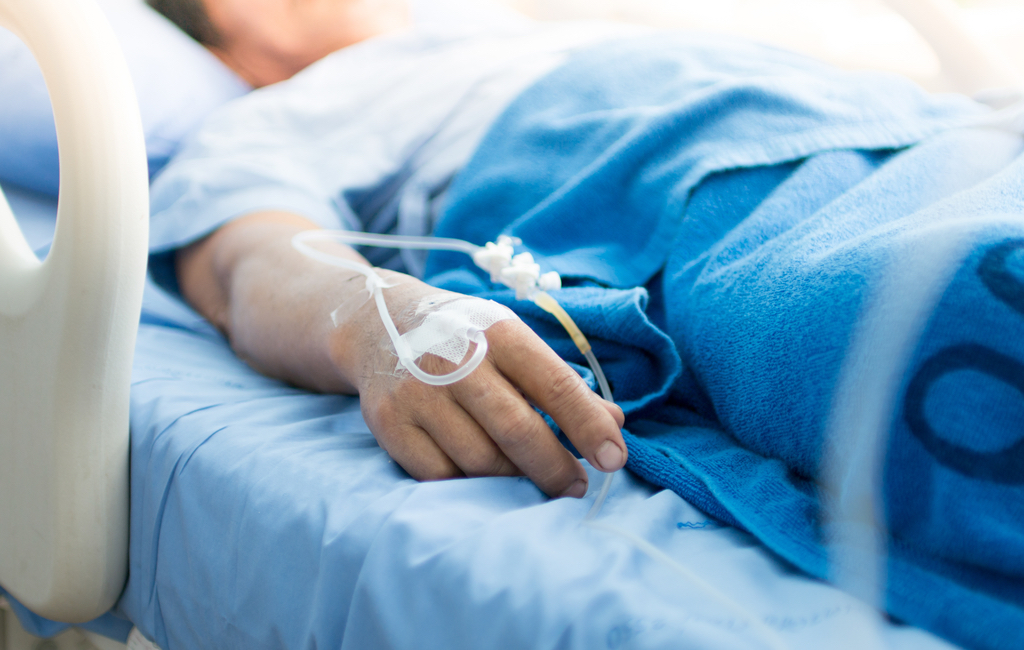 Through our faith, we have a guarantee of solving our problems and our family. Therefore, as Christians, we should never give up fighting and persevering, united in the same faith, for God honors all those who seek Him in Spirit and Truth. From the moment we put our lives in the hands of God we become strong and unshakable, and when we place our faith, solely and exclusively, in the Lord Jesus, all that we ask of Him becomes reality.

In the Gospel of Mark, we are told about the healing of the woman who had suffered a hemorrhage for 12 years.

“When she heard about Jesus, she came behind Him in the crowd and touched His garment. For she said,” If only I may touch His clothes, I shall be made well. “Mark 5: 27-28

Even in the face of difficulties, this woman did not give up and managed to reach her goal of being healed. Jesus, feeling her touch, asked who had done it. The fearful woman replied, “And He said to her, ‘Daughter, your faith has made you well. Go in peace, and be healed of your affliction.'” Mark 5:38 If you are going through a difficult situation in your life, especially in your health, then give Jesus a chance, for He said: “Come to me, all you labor and are heavy laden, and I will give you rest.” (Matthew 11:28)

Faith is precisely what the following family used as a tool after being told their daughter had a 10% chance of survival.

My wife got pregnant, but at six months of pregnancy, she and the baby were at risk of life. My wife was transferred from the hospital from where she was in order to try to keep the baby in the mother’s womb for at least another month.

At seven months of pregnancy, the child was born prematurely, which in itself was a miracle because it was for the baby to have died. However, a week later, the newborn had a very serious bowel problem. Part of her gut had dried, 50 centimeters to be precise.

She drank the milk, but it was not enough to digest, because it clotted in her stomach. A very serious situation with only a 10% chance of survival! To further aggravate her condition, an infection in her intestines arose and she would have to undergo surgery, with no guarantee that she would come back from.

As a parent I had to sign a liability waiver for her to be operated on, knowing that my daughter could die. It was a huge pain for my wife and me! It was then that I entered The Universal Church, ran to the altar of the Living God, and put my faith into practice, making my vow.

In the meantime, my daughter had an operation, and her 50cm bowel was removed.

She, who only had a 10% chance of living, without any guarantee from the doctor, has no health problems today.

Even the food restriction that she was supposed to have for the rest of her life, due to the removal of part of the intestines, she does not have. My daughter eats everything and is a healthy, happy and very active child. All thanks to my vow of faith on the altar of the Living God! Yasmin is a miracle in our lives!