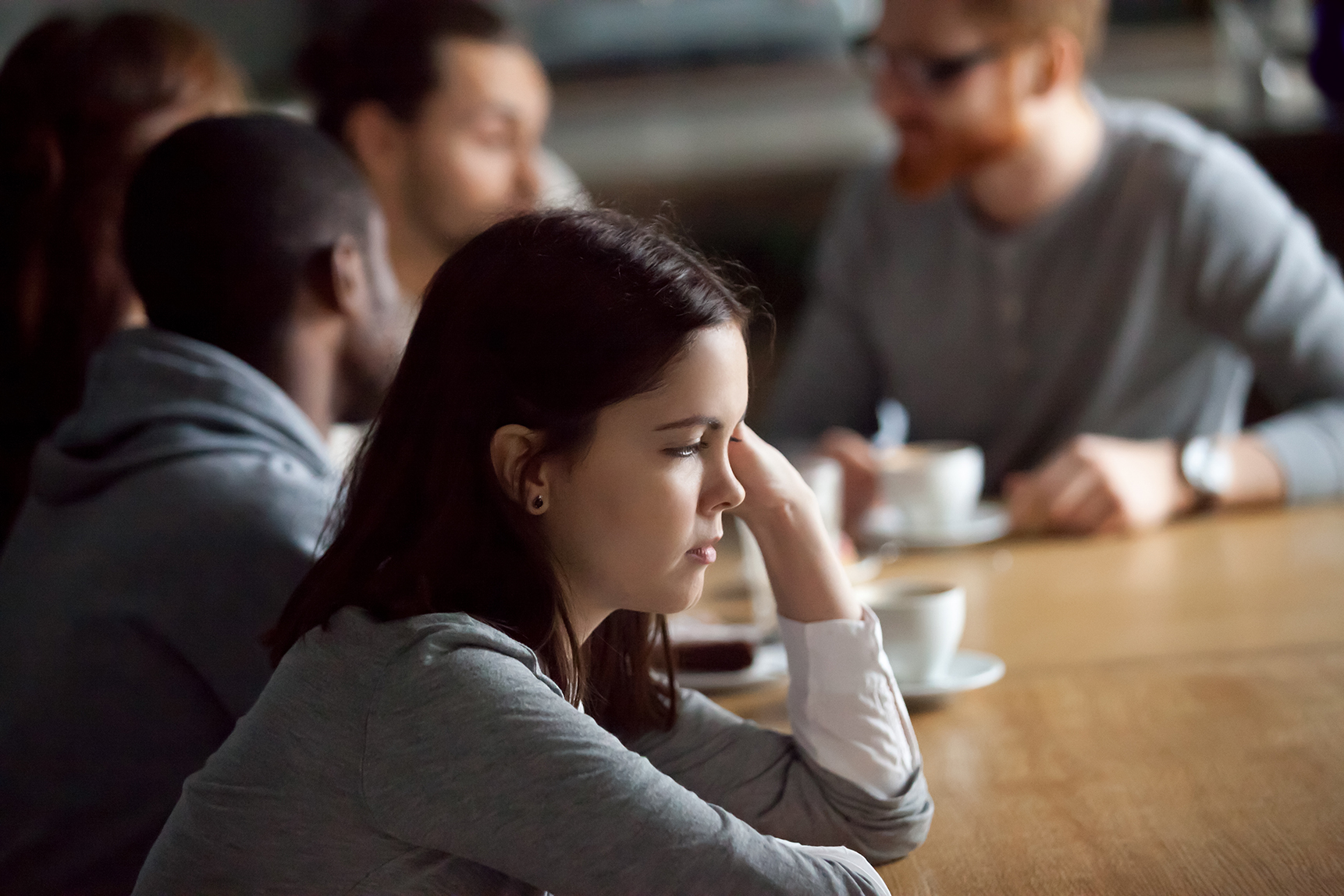 The cycle of abuse is known to repeat itself from generation to generation. This occurs when a child is a victim or has witnessed any type of abuse or neglect. Men or women that witness some kind of partner violence at a young age, are more likely to repeat these acts during adulthood. They find themselves in abusive relationships where they are emotionally and physically abused. Research suggests how a witness of intimate partner violence during childhood can become a perpetrator with a partner in adulthood.

Every child has their own repetitive attitudes that characterize childhood: play, make a mess, they have tantrums, cry, etc. However, when their behavior changes, it may be that something unusual is happening to them. If you are a parent, look at drastic behavior pattern changes, or even small ones. For example; How she or he acts when certain people are around.

Often parents can not identify these differences. When they see an altered behavior in them they end up thinking “Oh, it’s only a child’s thing”. Children who are fearful of having negative consequences for their behavior, suffer quiet and lonely for a long time, sometimes until adulthood, when their problems are finally detected or they find the courage to speak out. Now, the “It’s a child thing”, may have actually been an emotional disorder because it was not treated on time.

Stranger danger is NOT ENOUGH!

The majority of the times is not a stranger, nor they are in danger, below are a few tips:

According to the U.S. Centers for Disease Control and Prevention, children who experience abuse or neglect can develop poor long-term health, high blood pressure, delays in physical and emotional development, depression and anxiety. The list goes on, but going forward you can help your child heal by building resilience and protective factors. This will enable the youth whom you have under your care to thrive against their past circumstances.

Below are some tips by the childwarefare.gov

That was the case with Allana Silva Alves, 22 (photo left), after suffering the first sexual abuse at age 9. Still, in pre-adolescence, she began to relate often with older, married men. Emotional disturbances soon came. “At the age of 14 I became depressed and I even tried to commit suicide,” she says.

These problems have compromised her mental health to the point of fainting in several places. In one of the fainting spells, she fell near the wheel of a bus and narrowly missed an accident. Allana was then hospitalized in a psychiatric facility for more than a month, but her problems only worsened.

“I felt lonely even surrounded by people, just wanted to sleep and did not feel like eating.

At the same time, she had an obsession with her body and spent six hours in the gym and took anabolic steroids.

At the same time, I would laugh, cry and curse. I was very angry and nervous.”

When Allana reached adulthood, she decided to put a stop to that situation. At age 19, she went to a Universal meeting. There, she received guidance to get rid of all the disorders.

“I began to make the chains of prayer, I used the faith, I freed myself, I baptized in the waters and I became involved in the groups of the Church. Until I received the Holy Spirit. Since then, my life has changed. “