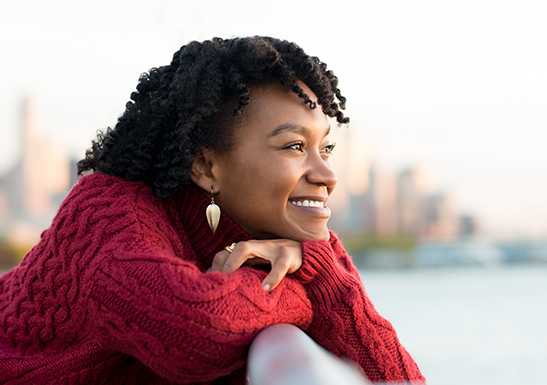 “…who, contrary to hope, in hope believed, so that he [Abraham] became the father of many nations, according to what was spoken, ‘So shall your descendants be.'” (Romans 4:18)

Here’s a description of supernatural faith: Abraham, contrary to hope, believed according to the Word he’d heard from God. Humanly speaking, he was hopeless, but his assurance that the Word of God would be fulfilled made him believe even against hope. Hope was what his emotions were telling him… making him look at his current situation. Yet Abraham believed and waited against hope.

Because he’d heard from God that he’d be the father of many nations, he believed. He and his wife were advanced in age, and his body was as good as dead, which meant that he and his wife were unable to have a child. But he ignored his condition because he knew that nothing could limit his God. If He promised, it’s because He will fulfill it. That was Abraham’s reasoning – the reasoning of someone who lives by an intelligent faith, not hope.

If He said He’s going to do something, then He will. There’s no reason to doubt. It’s insanity to think that it would be any different. If He’s made a promise, then you can put your trust in it.

Wait contrary to hope. Believe regardless of how you feel. Visit us at Universal Church