Be the Burning Bush2 min read 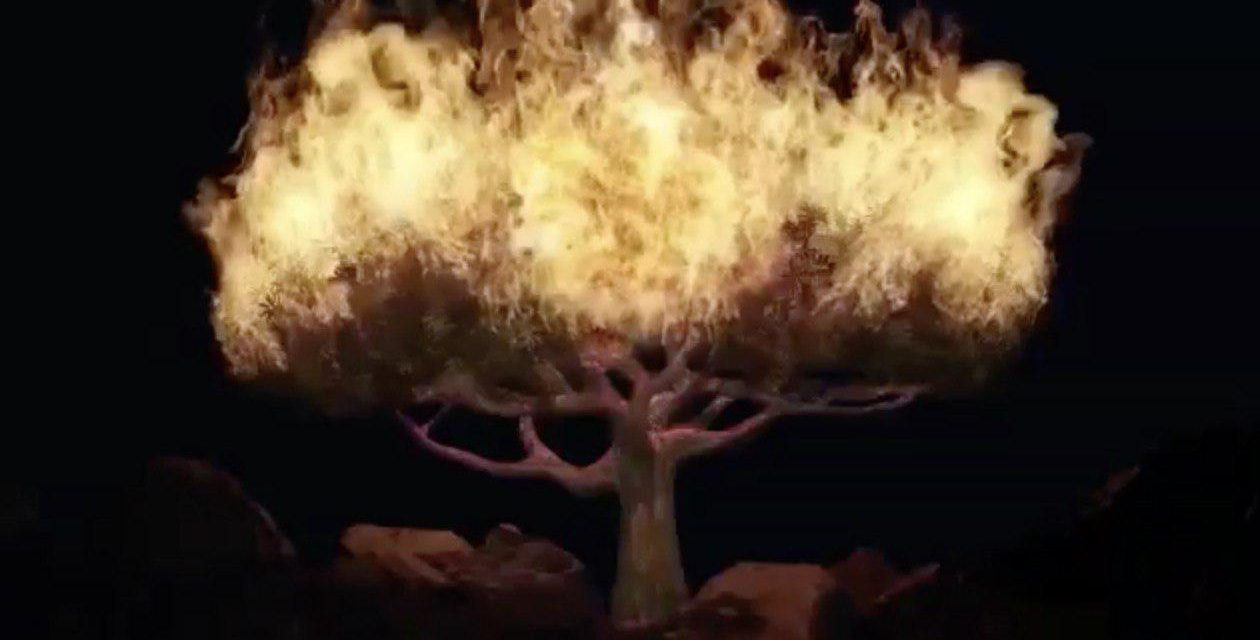 There are things in life that you never forget. Maybe it was a night of a full moon that was so bright and beautiful that it “took your breath away”. Or perhaps you were one of the few people who saw a shooting star, or some other phenomenon. But surely there has been something that you came across in life that you will never forget. That sight is burned in your memory forever.

That’s what happened to Moses at Mt. Sinai.

Moses went to Mount Sinai and there He saw a great sight. He saw the burning bush. Who knows if Moses had passed by there before and never even noticed that bush there. But on this day He passed there and noticed it. Any why did he notice it? Because he saw that it was on fire. The fire was the fire of God, and that is why it was so bright and noticeable.

God came upon that bush and showed Himself to Moses. But from that moment, the fire from the bush entered inside of Moses as well, and he became a burning bush. So much so, that one time when Moses came down from Mt Sinai, his face was literally shinning.

Now it was so, when Moses came down from Mount Sinai (and the two tablets of the Testimony were in Moses’ hand when he came down from the mountain), that Moses did not know that the skin on his face shone while he talked with Him. Exodus 34:29

We are called to shine in the same way that Moses shined. God doesn’t just want you to see the burning bush from outside of you, but He wants you to become the burning bush. And the only way for that to happen is to sacrifice your life, your will, your all to God and receive His fire inside of you. His fire is the Holy Spirit. But this Fire only depends upon those who live a life of sacrifice.

May the God of the Bible Bless You