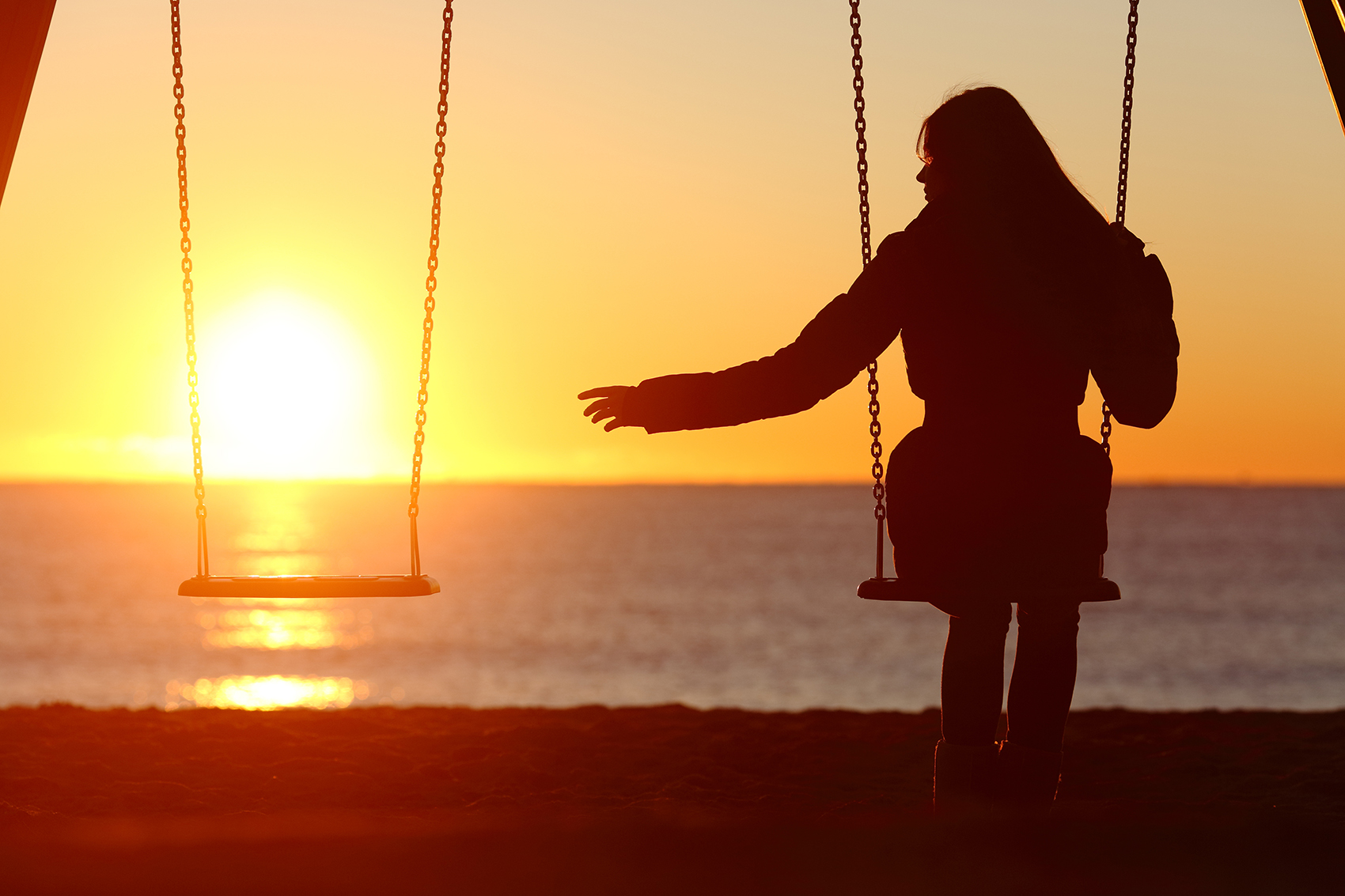 Can family and friends live a normal life after losing a loved one in a school shooting? People say time heals all wounds, but that is not the case of many. Survival guilt takes place when a person has a deep sense of guilt after surviving a traumatic event. It doesn’t only pertain to wars or natural disasters. It varies from person to person, however, the feeling is similar.

• Feeling unworthy to live
• You could have done more for the person
• Feeling guilty you survived
• Feeling guilty someone died saving you
• When a child dies before a parent
• Death of a sibling, especially in the case of an illness
• After a drug-user dies of an overdose
• You feel numb, or disconnected
• Feeling unmotivated

Aiello, a student survivor from Florida Atlantic University has died from suicide. The mother explains to CNN that her daughter had survivors guilt. A cheerleader whom a former history teacher describes as “nice, always smiling and talkative. Eager to say hello to everyone in the hallway, she added.

Recently a father of a victim in the Sandy Hook Elementary shooting committed suicide. He was the father of the six-year-old who was among the children and adults killed in 2012.  It is presumed to be the third death due to suicide in the past week that relate to school massacres. The father was a  neuroscientist and the founder of the Avielle Foundation– a nonprofit that focused on violence prevention.

Survivor’s Guilt might not be visible if the person is continuously “happy” and full of life. This goes to say; never judge a book by its cover.

You might never be 100% sure who really is going through a difficult time, sometimes it’s the last person you think it would happen to. Either way, it is important to keep a lookout on your family to see if there is depression, persistent anxiety or suicidal thoughts underneath their persona.

How do I know if someone might at risk?

“The Columbia Protocol, also known as the Columbia-Suicide Severity Rating Scale (C-SSRS), supports suicide risk assessment through a series of simple, plain-language questions that anyone can ask. The answers help users identify whether someone is at risk for suicide, assess the severity and immediacy of that risk, and gauge the level of support that the person needs.”

Have you experienced survivors guilt or have overcome the experience? Leave your comment.