A name missing in the genealogy1 min read 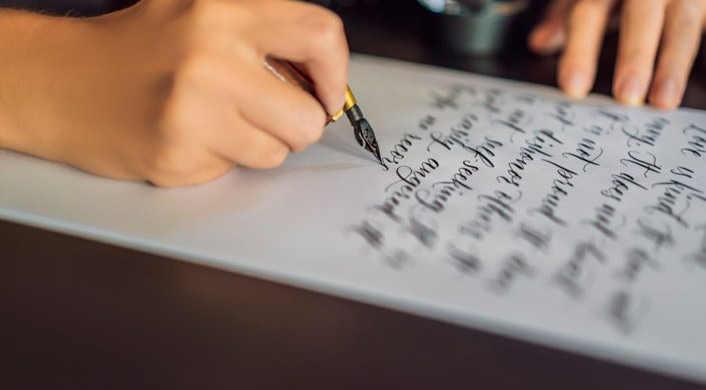 Salmon begot Boaz by Rahab, Boaz begot Obed by Ruth, Obed begot Jesse, and Jesse begot David the king. David the king begot Solomon by her who had been the wife of Uriah. Matthew 1.5-6

It is an honor to have your name included in the genealogy of the Lord Jesus.

A privilege of very few. But, if we pay close attention, we will see that a name is missing, Bathsheba, daughter of Eliam, mother of Solomon.

Uriah, her dead husband, was mentioned, but Bathsheba’s name was not included. She was in the genealogy, but her name was not written in it.

Likewise, many were part of Christ’s formation in the lives of thousands of people that were saved, but they did not have their name written in the Book of Life.

They sacrificed years of their lives. They abandoned their dreams, their projects and were included in the Projects of God, in His Work of salvation.

Like the apostle Paul, they felt labor pains day and night until Christ was formed in the saved (Galatians 4.19), but unfortunately, for various unjustified reasons, they did not have their names written in the Book of Life. This is, they saved others, but they were not saved.

At this moment, thanks to the Holy Spirit, we remember the Words of the Lord Jesus once again:

For what profit is it to a man if he gains the whole world, and loses his own soul? Matthew 16.26

We can’t forget that those who were saved, were saved to save others and to remain saved until the end.