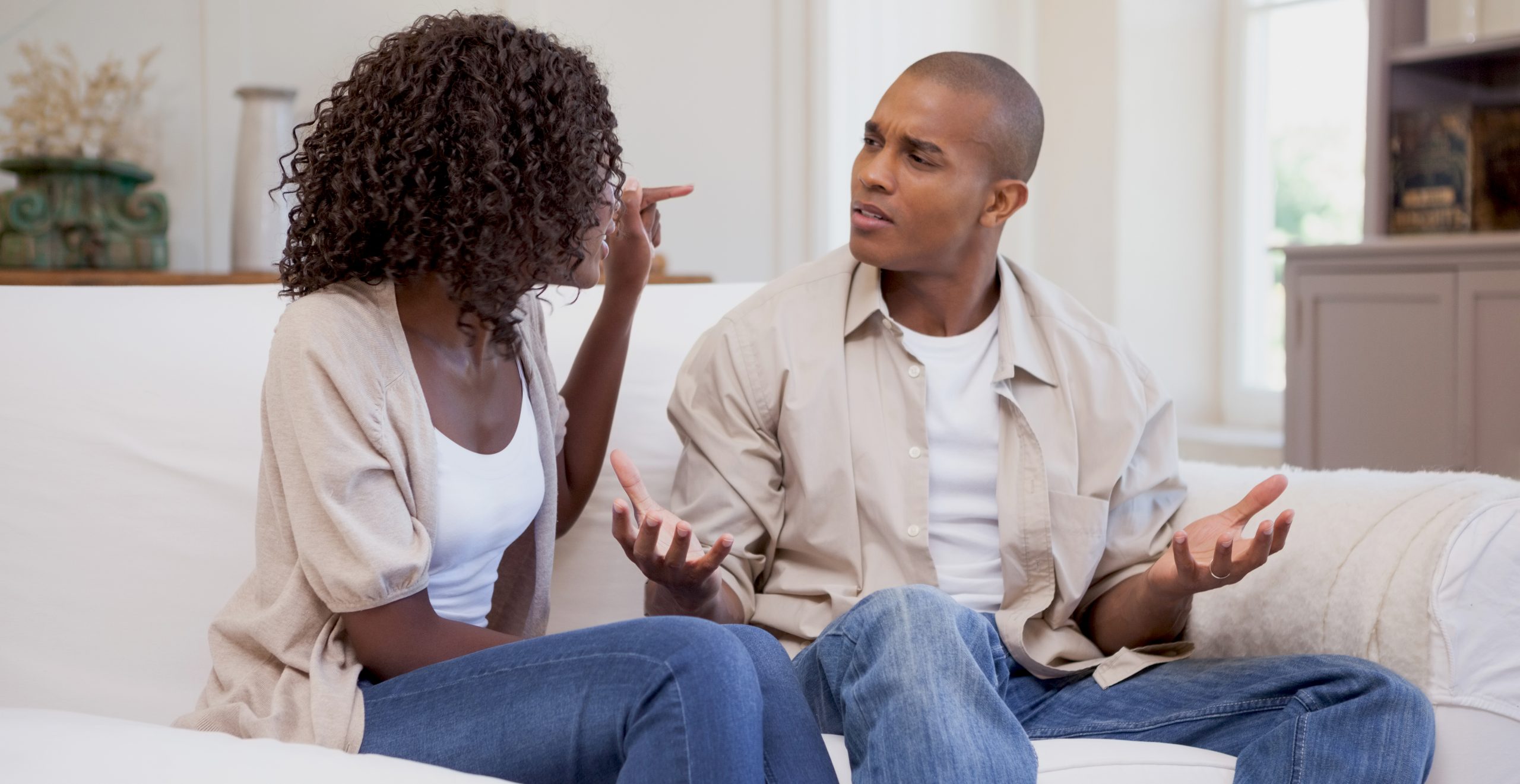 My life before was destroyed because of the way I used to live and to love – as a womanizer. I was a married man but would have relationships with other women as well.

It cost me my marriage; although we were not divorced, we were separated. I would arrive home at night and sleep in a different bedroom. I lived like this for 45 years! I did try to stop many times, but the friendships I kept didn’t help as they were doing the same as me. There were a lot of arguments and disappointments which affected my two businesses, and in turn it affected my financial life. It came to the point where the marriage was so difficult that we wanted to separate and even lose the business as we had no direction on how to save it.

My marriage was a disaster, I was so disgusted with everything – the womanizing – and just wanted to give up.

What is a marriage transformed?

I would get so frustrated I would take it out on the kids. I felt so low, it was disgusting. I would feel so ashamed in front of my friends, I felt like talking to them about it, but at the same time, I didn’t want to hear anything bad from them. I cried many nights and would pace up and down. It was a battle. I felt like I wanted to give up on everything; I wanted to finish the relationship and disappear. We lived in separate rooms for four years, and that felt like living in a dark hole. I didn’t want to speak to anyone or go outside; I just wanted to stay in that dark room.

We took part in the Campaign to Sinai for our marriage and business. We wanted a total transformation.

We put our all on the altar, and it wasn’t easy because we had children, and things were very tight, but we sacrificed, and Sinai resolved it all. Today we are in a happy and faithful marriage. The business is restored and busy. Because of the transformation of the company, we had a dream wedding, which was amazing! We are blessed and very happy with each other.