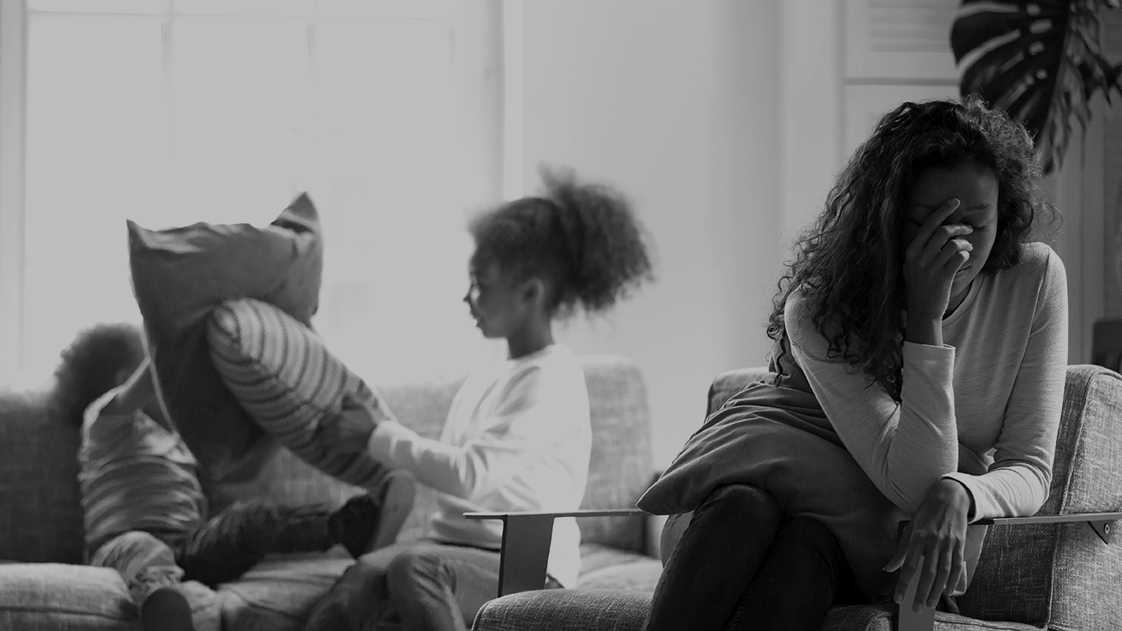 Is it possible to have depression for so many years? Untreated depression is not uncommon and is a serious problem that can cause bad habits such as addictions. The most telling symptoms are insomnia which then turns into extreme energy loss, tiredness and difficulty concentrating or making decisions.

As many of you know, depression can interfere with relationships, your job, it can trigger self-harm and much more. Many receive treatment by seeing doctors and counselors in their area, others who prefer faith-based counseling incorporate their religion into a treatment plan. In the case of Mrs. Natasha, she decided to make a faith-based spiritual approach. Coping with depression was not an option.

My name is Natasha, and I suffered from depression for 36 years.

I suffered from depression since I was fifteen years old. I’m now fifty, and it has been a roller coaster. I had my sons when I was young. I always said I didn’t want my kids to be raised the way I was brought up. I lost my kids father and quickly found myself becoming a single mother who had to provide for her kids. I started to sell drugs, and soon, I was taken to jail. I suffered from insomnia. During the night, sadness would take over, continuously crying myself to sleep at night. My father also passed away, and now I felt lonely. All I’ve ever had were my sons, who are now grown.

I couldn’t speak to them while I was depressed. Last year came to the church. The pastors during that time gave me a plastic bottle shaped as a cross with oil inside. I also received the blessed water. I was told to use my faith. Ever since then, I’ve never missed a service. I’ve been using my faith and doors have opened for me ever since, and blessings have been coming my way ever since I’ve stepped foot in this ministry.

Today, I am a new person, I no longer have depression. I sleep better at night and have better communication with my kids. Before, I was working a job and underwent a lot of stress. Now, I’ve conquered a new job, that pays me 18,000 more than my previous job. I had a restaurant which received a Marshall eviction notice, I don’t know what happened, but I received the money to save my restaurant.