The United States stands in first place when it comes to the inmate population. About 2.1 million people reside behind bars here in the United States. However, there is a flaw in the system: recidivism. This problem takes place when ex-cons after serving their time return to commit the same or different crime and go behind bars.

However, in spite of these statistics and against all the odds, Universal Beyond Bars (UBB) has been helping to recover people from this lifestyle. Through the donations of the congregants of The Universal Church, over 12,700 Bibles were donated to inmates only in 2017. The power of God goes beyond bars and can transform any life regardless of the circumstances. UBB reaches out to inmates by visiting them in prison and providing guidance, spiritual and emotional support. In many locations worldwide, it conducts meetings inside of the jail, where inmates hear a word of faith, and many decide to begin a new life. It also reaches out to the family of prisoners, who also live in captivity due to the emotional distress they face and the uncertainty of what the future holds. If you want to know more about the work of UBB in your area, visit The Universal Church near you and speak with the pastor.

Reality in the society

What is alarming, is the high number of youths that are incarcerated. Some of their families even have the good financial condition, but a lack of attention from their parents, instigated an anger inside of them and they ended up killing someone or choosing the wrong path. On the other hand, there are those who don’t even know their parents and those who grew up seeing crime as something normal at home, and now, they have the same lifestyle.

The good news is that there is a way out for them. Every month, pastors and volunteers of the Universal Beyond Bars – a group created by The Universal Church to help the inmates and their families, go to Rikers Island, to visit young inmates between the ages of 18 to 21. During this time, the inmates are able to speak to the volunteers, receive a prayer and write down prayer requests.

The work of UBB carries acts voluntarily, inside and outside of prisons. It has been increasingly important and useful in the search for a just and less violent society. UBB uses the Word of God to set them free from within themselves, from the thoughts that incarcerate them.

* If you have someone in prison, jail or juvenile and you would like us to visit them, visit The Universal Church nearest you and we will do our best to reach out to them.

All around the world, millions of people are incarcerated each year. With this in mind, the church has developed a project solely to help with the spiritual rehabilitation of inmates. We strive to change what is on the inside, helping them free themselves from the prison inside their minds.

Upon finishing their sentence and leaving prison, many inmates meet their harsh reality outside the bars. Some are fortunate enough to receive support from family and friends while others are completely left alone. Without any conditions or stability, they decide it’s better to go back to prison than to stay outside. Others go with grudges and anger, leaving with the same mentality that got them arrested in the first place. What could be done to change this situation?

With this question in mind, The Universal Church created the Universal Beyond Bars project. The purpose of this project is not to show one more church to the inmates, or recite scriptures that they have already heard multiple times, but to show them that a truly new life awaits them outside, as well as to bring to the message of salvation to them.

Every week we have testimonies. A few inmates are soon to be released, some of them who have been abandoned by their loved ones are hearing from them again. Even the chaplains and officers complement us about the work we are doing because they recognize the changes in the life of the men. The men also say how much they appreciate our time and effort. If you have someone behind bars, don’t give up because it’s not the end. God can, and will transform your loved one through your faith. Just do your part with God, and He will do the rest.

*If you would like us to visit your loved one, please speak to the Bishop, Pastor or UBB volunteer at your branch; and we will make it possible to visit them. 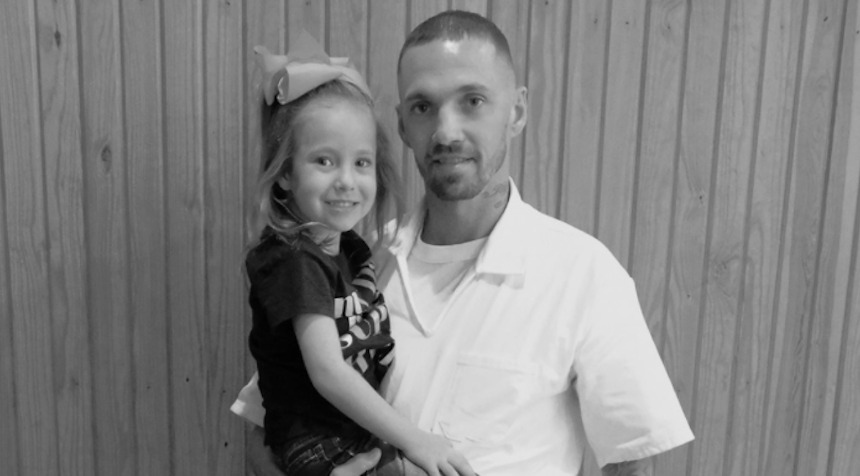